With Avengers Assemble now a full week into it’s release, Marvel.com have looked back at some key stories in the Avengers history. 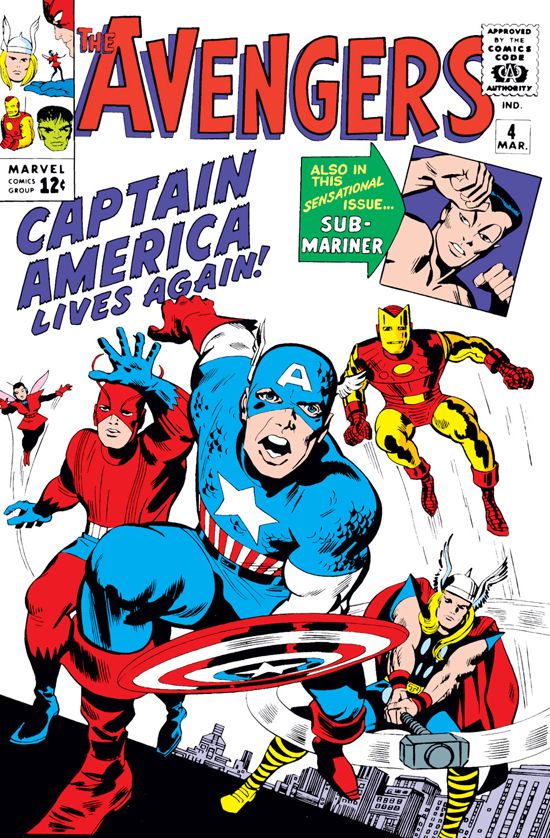 Captain America returns! Pursuing Namor through the Arctic, the Avengers come across a mysterious figure that proves to be the living legend of World War II, preserved by the frozen waters in suspended animation following a seemingly fatal battle with his foe, Baron Zemo. However, just as Cap bring his new allies up to speed, Zemo strikes in the modern day! Can the Avengers aid the Sentinel of Liberty against the enemy who took him out? Witness what many consider the true birth of Earth’s Mightiest Heroes! 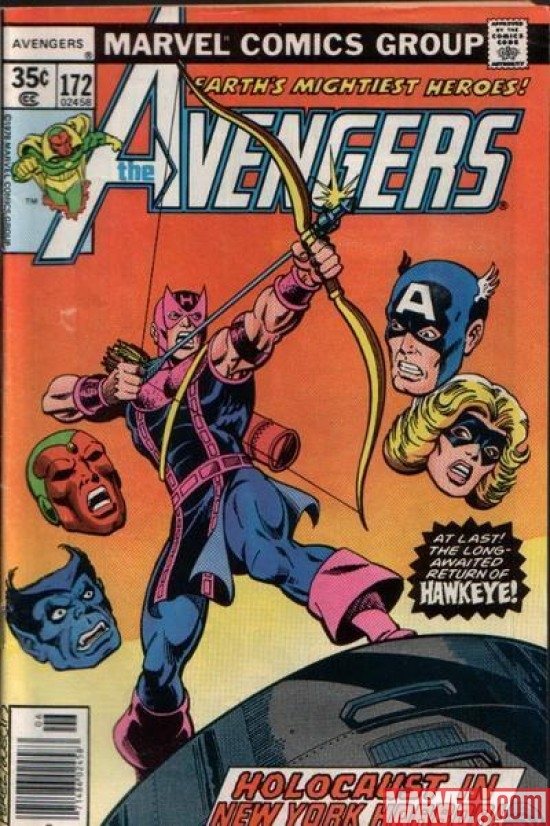 After a lengthy sabbatical, Hawkeye makes his way back to the team and has a memorable first encounter with new Avengers government liaison—and all around pain in the you-know-where—Henry Peter Gyrich. However, the wrath of the angry attaché will hardly be the greatest test the Avenging Archer faces, as the rogue Atlantean warrior Tyrak strikes New York Harbor and it’s up to Hawkeye—along with The Vision, The Scarlet Witch, Wonder Man and Ms. Marvel—to save the day! 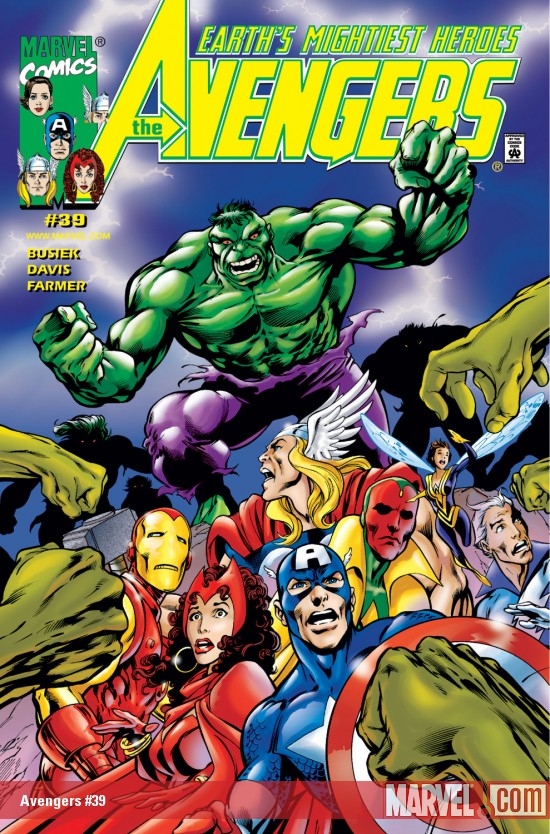 It’s hard enough handling one Hulk, but how can the Avengers get a whole country full of them under control?! An old adversary has transformed the populace of Greece into a horde of rampaging gamma-irradiated monsters, presenting a monumental challenge to the newly-reorganized and globally-vigilant Avengers. Even with a line-up that includes Thor and Iron Man, Earth’s Mightiest will hard-pressed to stem this emerald tide unless they get some unexpected aid in the form of founding member and Hulk alter ego Bruce Banner himself! 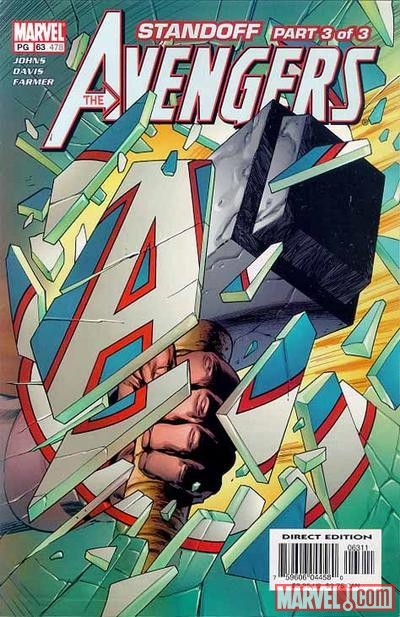 When a conflict between old allies Thor and Iron Man on the border of Latveria threatens to explode, Captain America must step between his two closest friends and longtime Avengers allies! Newly in command of Asgard, Thor has taken it upon himself to intercede in mortal affairs, but his former comrades-in-arm take umbrage at the incursion. Can Iron Man’s adaptation of the Destroyer armor fend off the gods themselves? Will Cap’s shield stand tough against the might of Mjolnir? The standoff concludes here! 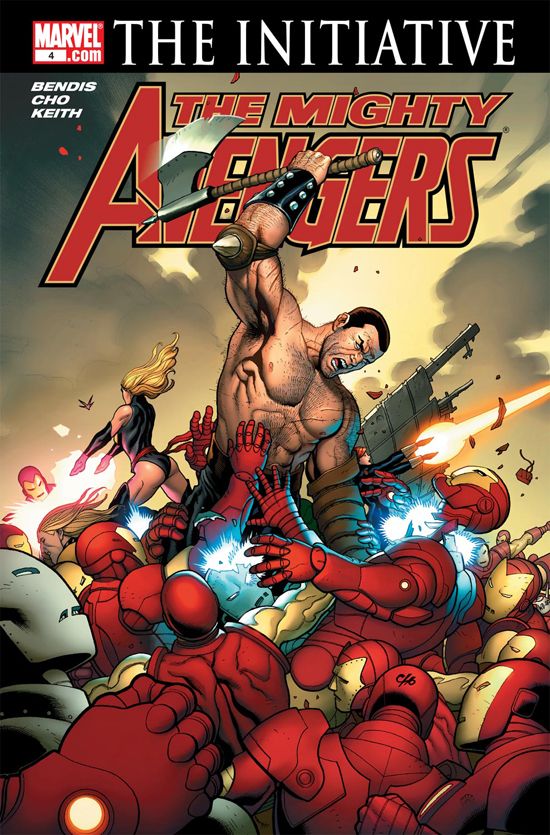 With Iron Man out of commission and Ms. Marvel preoccupied in the trenches, it’s up to The Black Widow to take charge of S.H.I.E.L.D. and the Avengers alike in the war against a reborn Ultron! Even as an army of Stark-designed battle suits lays siege to the Helicarrier, Natasha Romanova remains cool under pressure, whipping up battle plans that impress even Ares, the God of War himself. It will take all of the Widow’s skills and all of the Avengers’ resources to pull this one off!

The BBC announced this week that Avengers Assemble’s weekend takings exceeded those of Spider-Man 3, which had an £11.83m opening in 2007, and The Dark Knight, which made £11.19m on its 2008 debut.