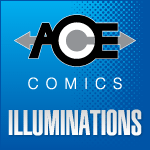 There’s a new look for the first Illuminations of 2014!

But despite the shiny exterior, you will still find all of the hot new series beginning in March, which includes Buffy The Vampire Slayer, American Vampire, Star Slammers, Tales Of Honor, Daredevil, Silver Surfer and the return of Stray Bullets!

There’s also the pick of the upcoming new graphic novels, a look at Batman: Hush and Biff’s New Year musings in Biff’s Bit.

Click on the image below to open the pdf file, then read away or save it for later (file size is 3.11MB, so you may have to give it a couple of mins to load, depending on your connections speeds). 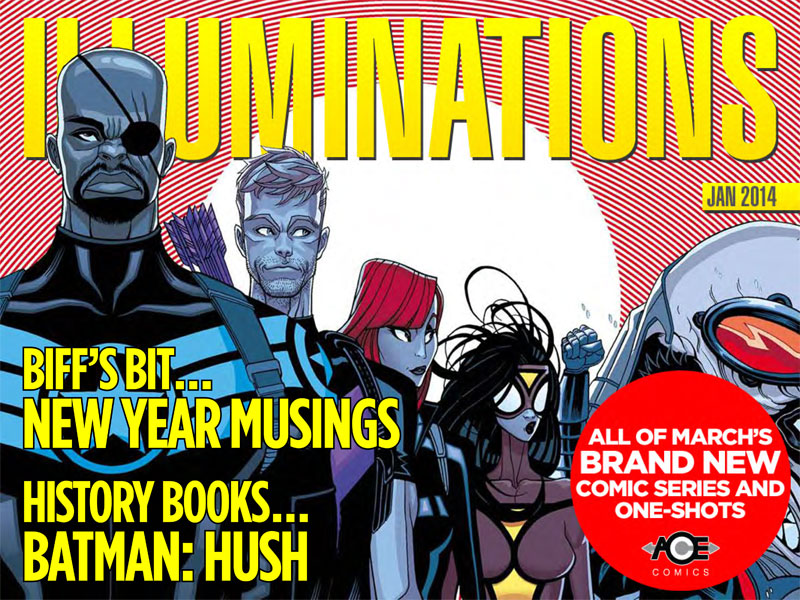