Our (Graphic) Novel Ideas provide you with a small selection of recommended graphic novels and collections for the month. These consist of old, new, superhero and alternative titles. We will be adding to the list each month, so make sure you check back for new reading suggestions. Plus, all books listed have free postage*.

Here are our recommendations for December 2012: 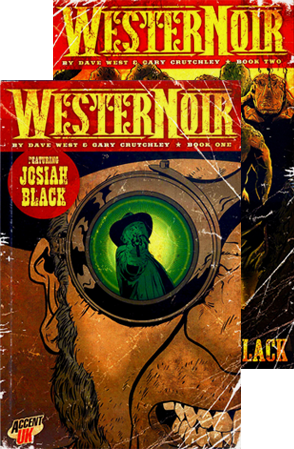 WesterNoir is a mini-series that mixes horror and western genres to tell the tale of Josiah Black, a man who has seen, and done, much in his life but nothing that has prepared him for what is to come.

Biff says: “Move over Jonah Hex and All Star Western, this is how weird, off-beat western stories should be told. Crisp clear art, an artist that can draw more than one facial expression, pace a story and use panels well. Our anti-hero Josiah Black is introduced through the entire story as well as telling a story that mixed mystery and suspense with the supernatural seamlessly. This gets a Biff gold star, no pun intended.” 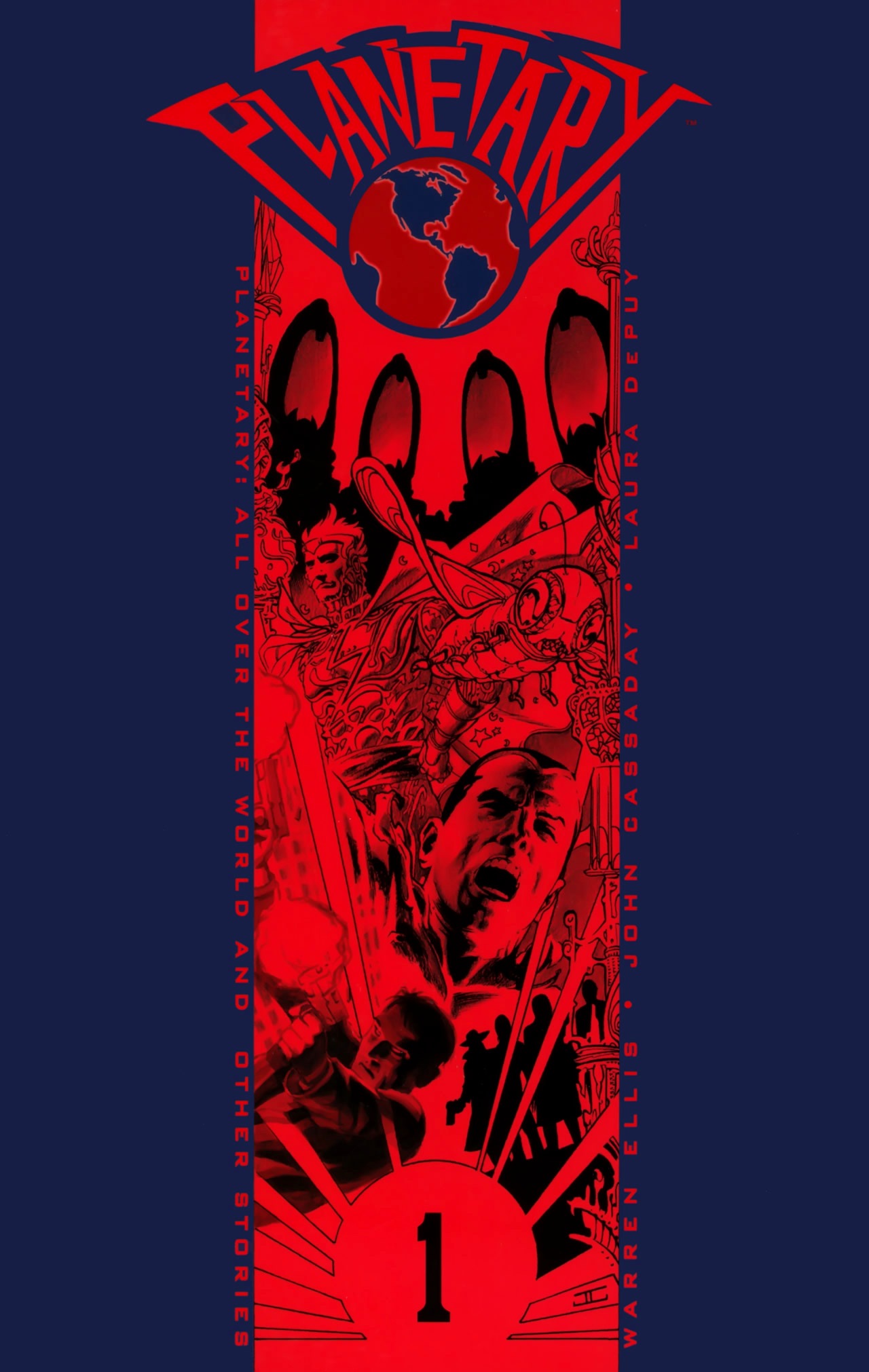 PLANETARY VOL.1: ALL OVER THE WORLD AND OTHER STORIES
WARREN ELLIS / JOHN CASSADAY
DC COMICS

Collecting the stories that first introduced the world to Planetary, this graphic novel features the adventures of Elijah Snow, a hundred year old man, Jakita Wagner, an extremely powerful and bored woman, and The Drummer, a man with the ability to communicate with machines. Infatuated with tracking down evidence of super-human activity, these mystery archaeologists of the late 20th Century uncover unknown paranormal secrets and histories, such as a World War II supercomputer that can access other universes, a ghostly spirit of vengeance, and a lost island of dying monsters.

Marc says: “A fantatic idea for decontructing the lore of comic books, heroes and history, which is brilliantly executed by a very talented creative team, Planetary is a genuine treat for anyone with an interest in comics and literature.” 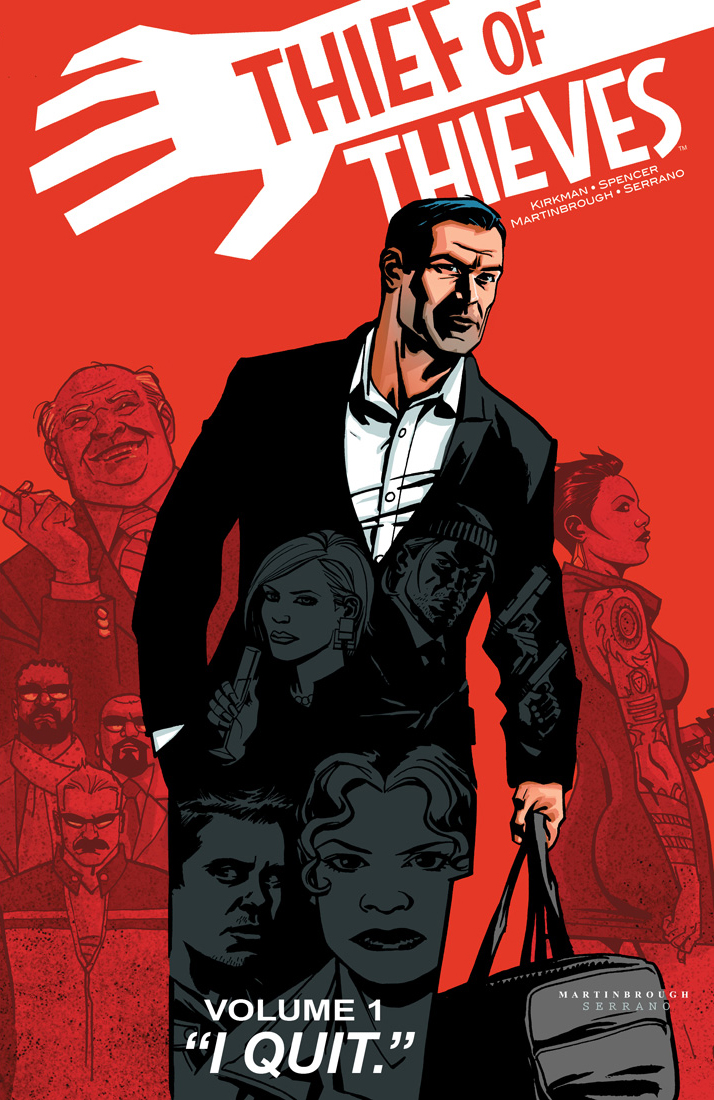 Conrad Paulson lives a secret double life as master thief Redmond. There is nothing he can’t steal, nothing he can’t have… except for the life he left behind. Now with a grown son he hardly knows, and an ex-wife he never stopped loving, Conrad must try to piece together what’s left of his life, before the FBI finally catch up to him… but it appears they are the least of his worries.

Glenn says: “With a nod to a few recognisable crime-heist movie themes, Thief Of Thieves is richer, gritter, moody and cool. A great read and it comes as no surprise that it has been very successful.” 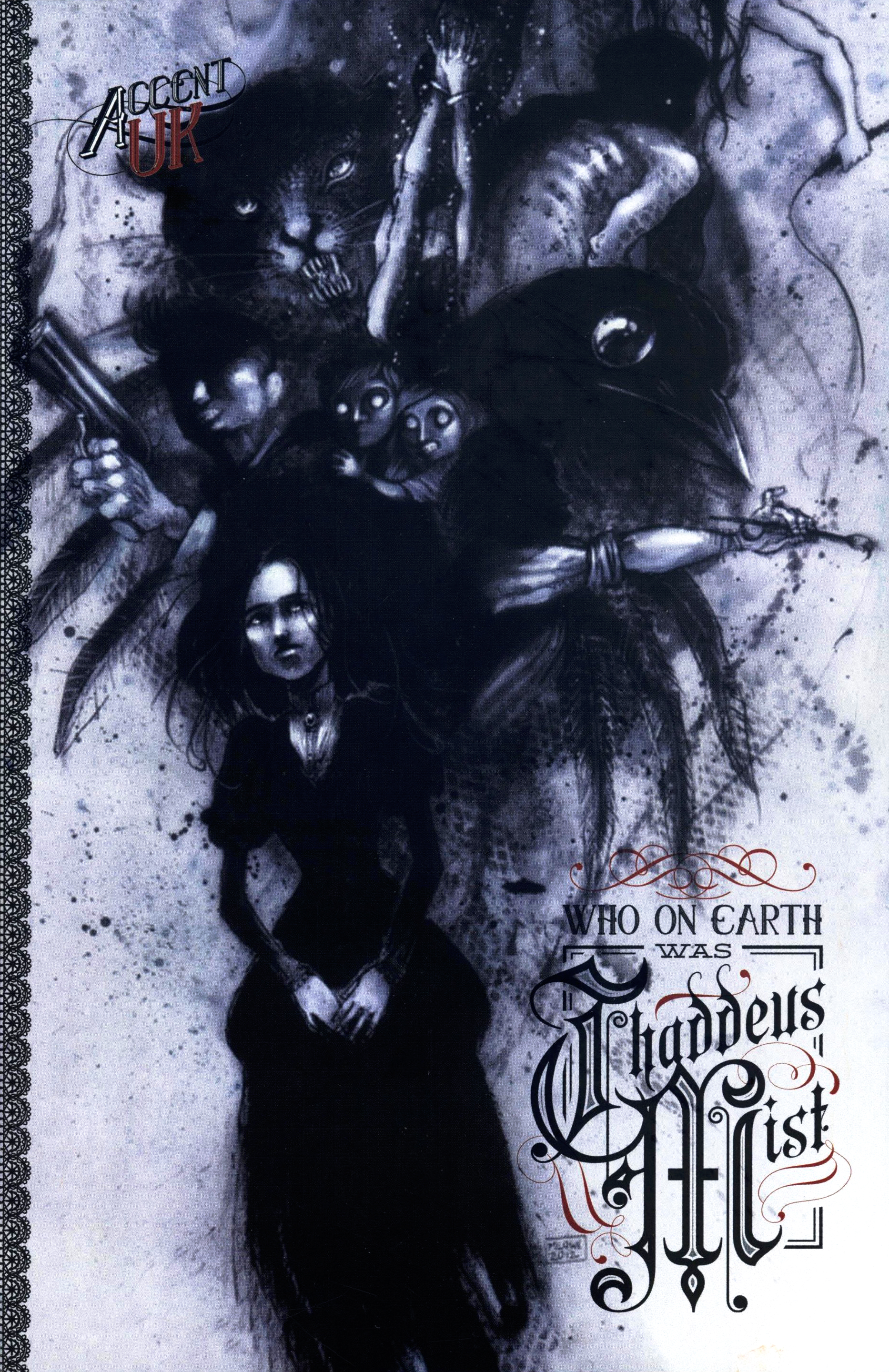 At the funeral of a mysterious and enigmatic gentleman, newly-wed Zelda Mist mourns for the husband she never knew, for Thaddeus Mist kept a life-time of secrets. In her grief she approaches each funeral guest to discover details of the strange life he lived.

As they each tell the tale of Thaddeus Mist their flawed memories and individual imaginations shape their stories into mundane fictions and fantastical truths. These accounts disgust, scare, entertain, and inspire her in equal measure, but it falls to Mrs. Mist to decided which version of the tales was the one lived by her late husband. So… Who On Earth Was Thaddeus Mist?

Biff says: “Thaddeus Mist was a 19th Century adventurer and man of mystery , heir to Mist Industries of Great Britain. Thaddeus was a man who immersed himself in the part of the character he invented during his adventures, playing both hero and villain? Seven distinct chapters by different creative teams each chapter linked together by the same artist Conor Boyle. Mystery, action, adventure, shocks and moments that make you question your world view.”