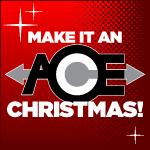 Yes, The Empire will be Striking Back for Christmas at ACE Comics in Colchester!

The store will be transformed into the halls of the dreaded Death Star as Darth Vader, the Dark Lord of the Sith, will be visiting Colchester along with members of the Imperial Navy on December 21st 2013, between 10.30am and 3.00pm.

An entry ticket will cost £5.00 and that will grant you an audience with the Empire, as they listen to your Christmas wishes. You will also receive a special gift.

Add the date in your starlogs and remember: Don’t underestimate the power of the Dark Side!

Update… You can view the image gallery from this event here!! 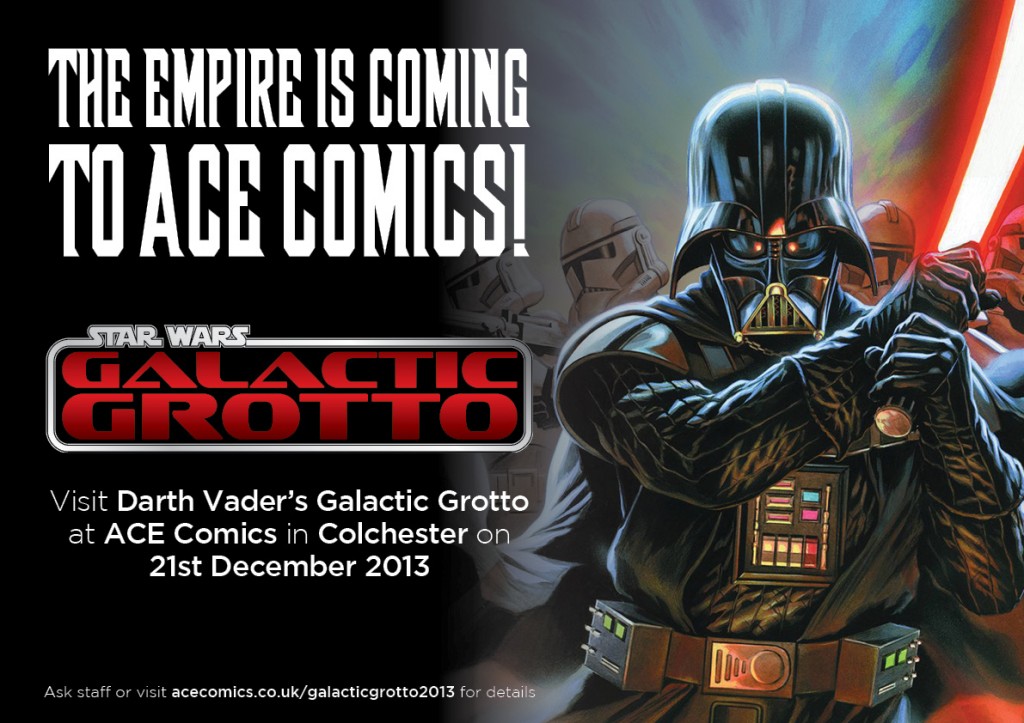