And so to Cover Of The Week number 49!

Dave Johnson continues to make his presence felt regularly with yet another great comic book cover, this time it’s Fury Max #7 with a great use of silhouette and style. Two new super-team comics debuted on Wednesday and both have a cover featured here – Thunderbolts #1 has an energetic and dramatic cover by Julian Totino Tedesco, making strong use of team leader Red Hulk‘s colours, while it’s Steve McNiven‘s variant for Avengers #1, reminiscent of the Loki POV shot at the end of this year’s blockbuster movie, that also makes an appearance. Darwyn Cooke‘s fantastic artwork for Before Watchmen: Minutemen #5 showcases a beautiful pin-up of the first Silk Spectre, while Mike Mignola has produced a typical dark and detailed front for Hellboy In Hell #1. The second issue of Great Pacific is included in the picks of the week as well, as Martin Morazzo illustrates the perils of the deep perfectly.

All of these covers are great, but there is one considered ever so slightly greater, and this week it’s… 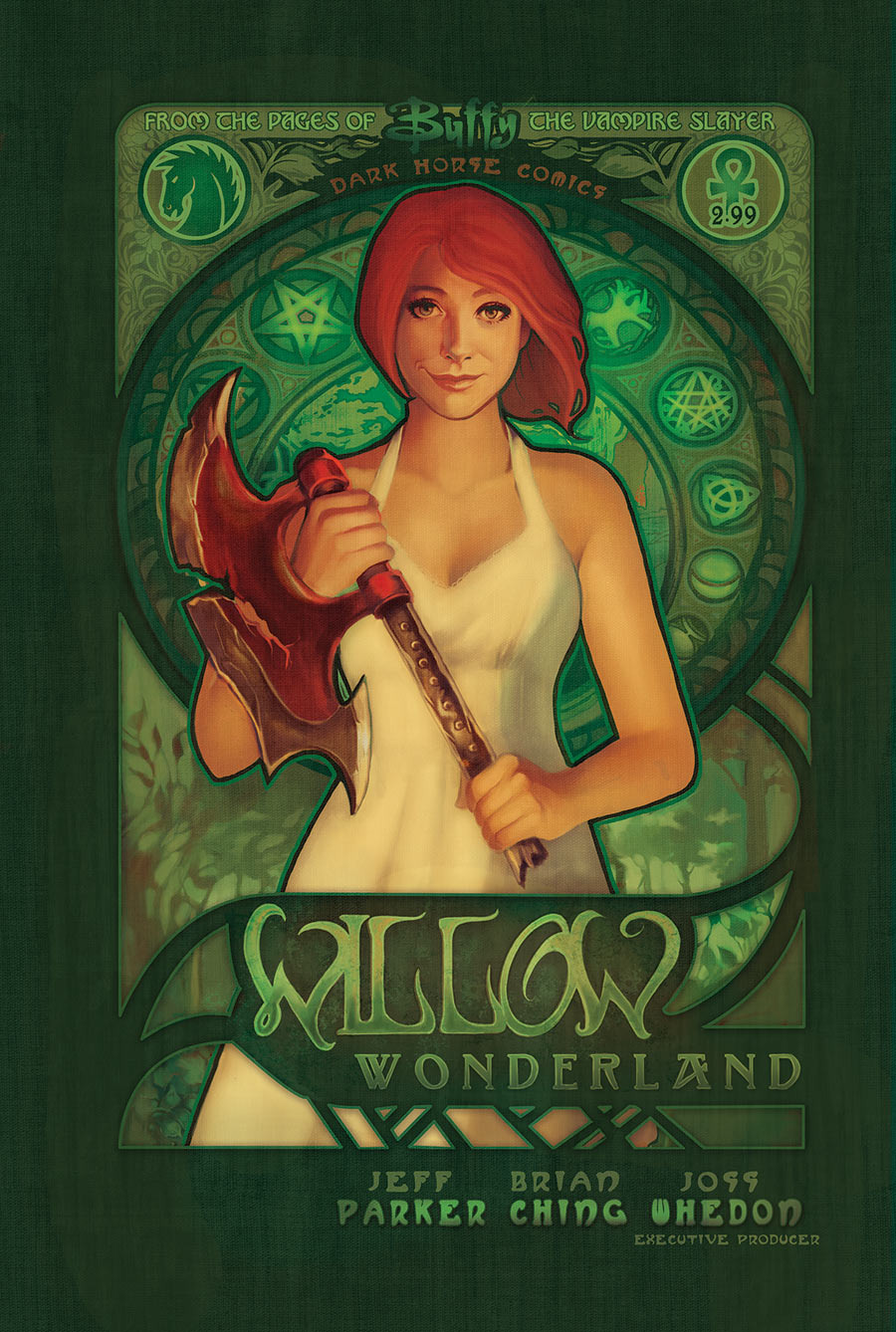 …this stunning art nouveau portrait of Alyson Hannigan as Willow for Willow Wonderland #2 by the supremely talented Megan Lara!

Congrats to Megan and Dark Horse, they get the paper crown for week 49! 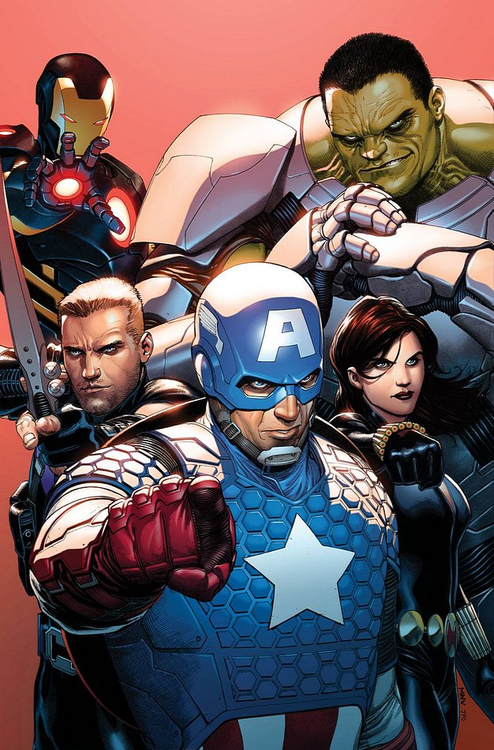 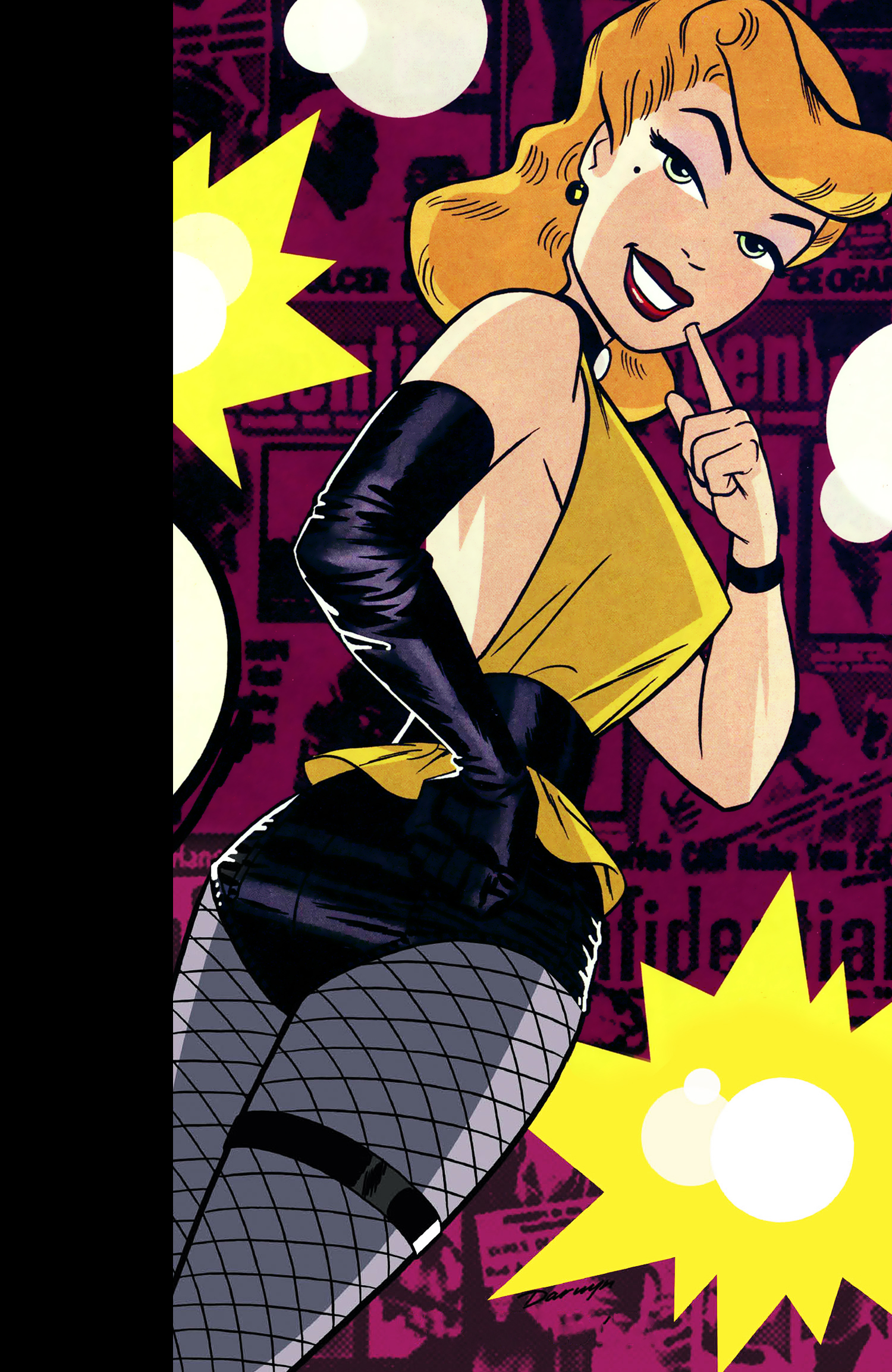 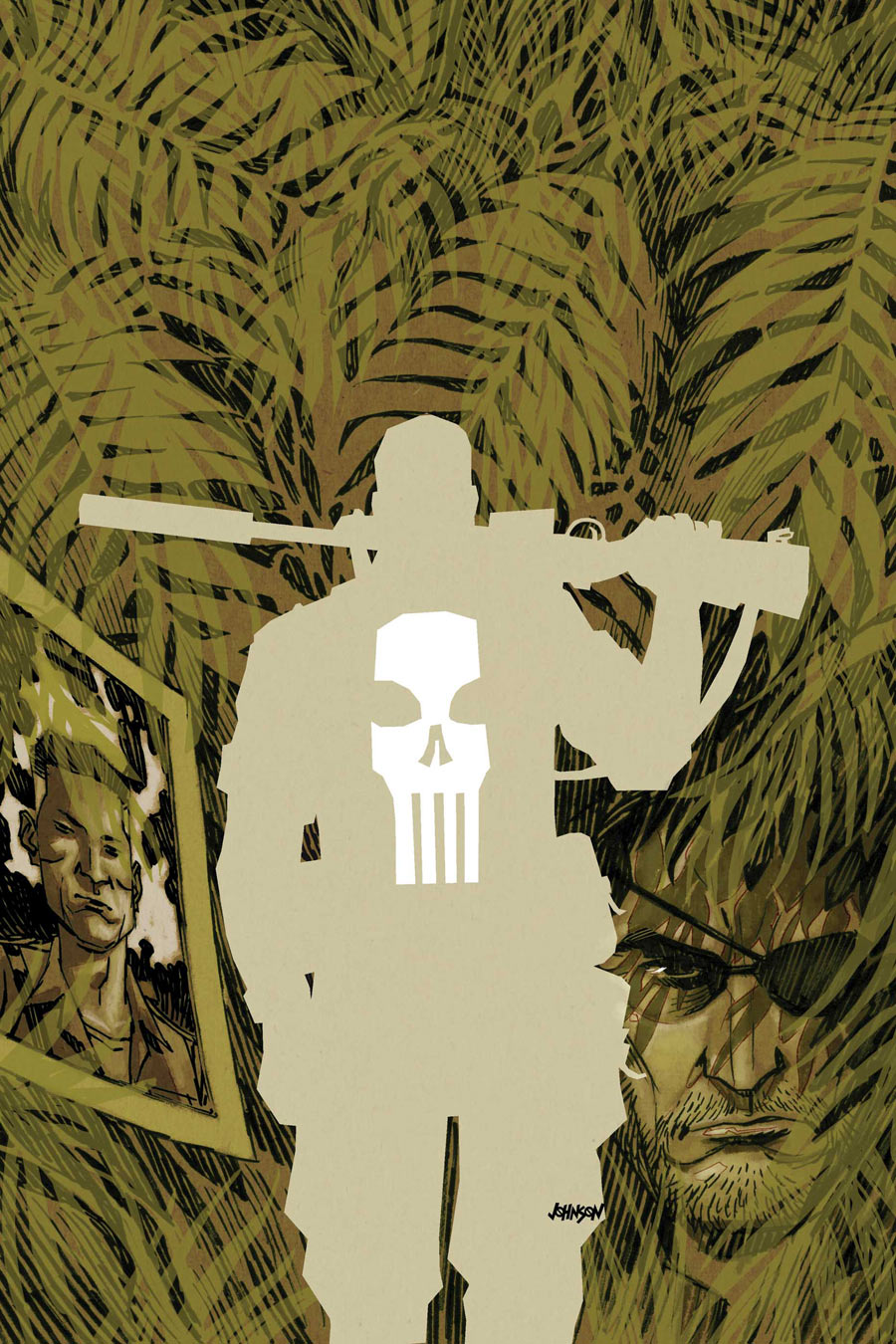 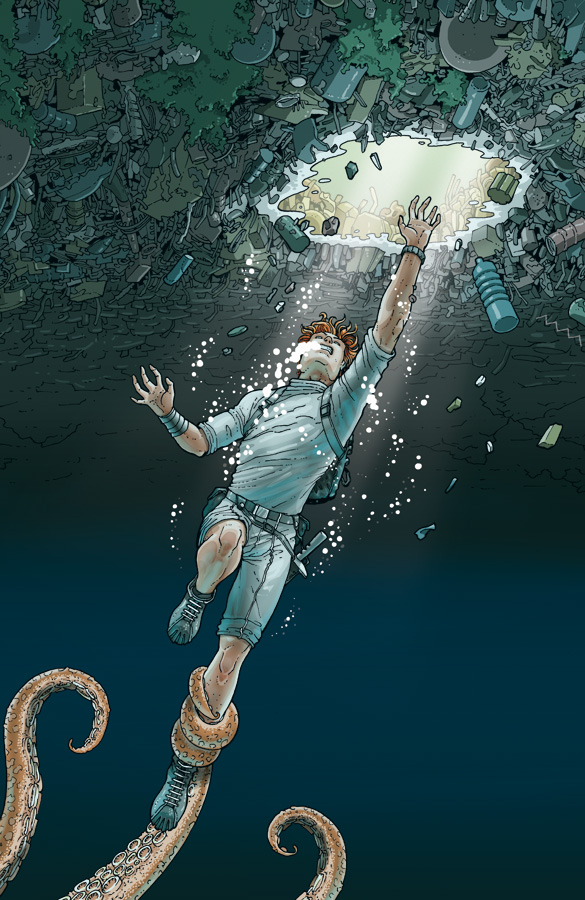 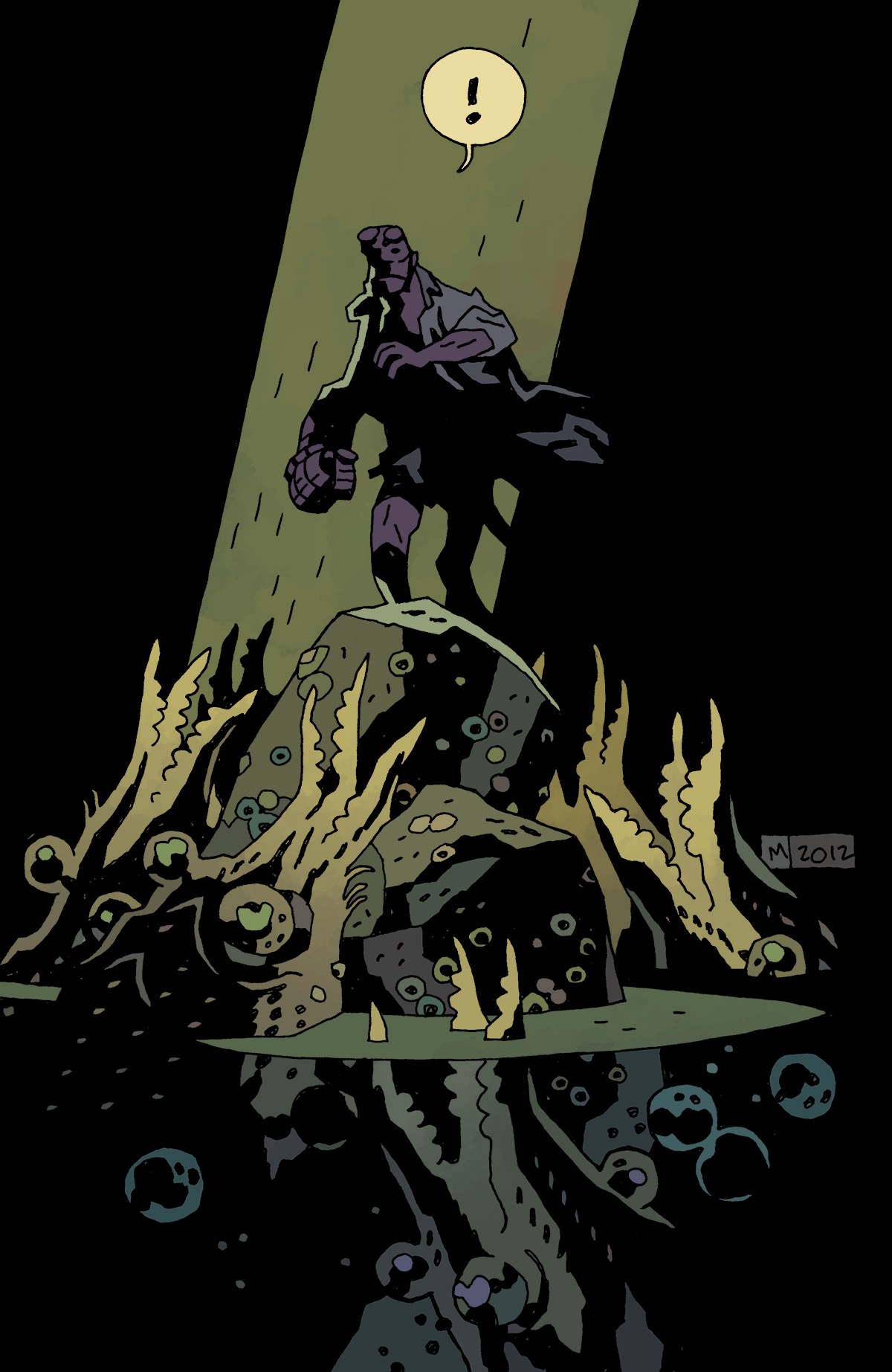 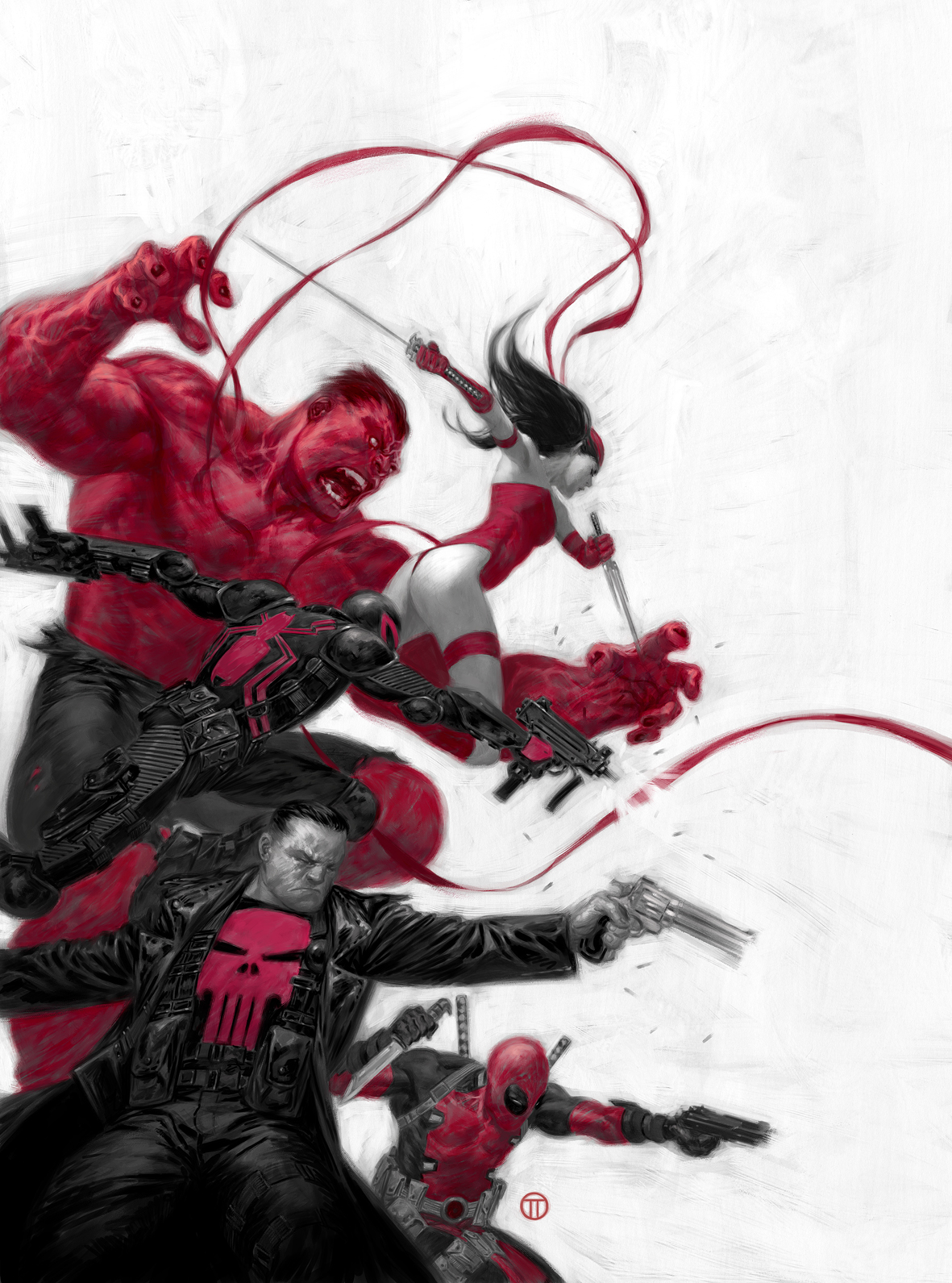