There was a great selection of beautiful covers on display this Wednesday.

Alex Ross was featured on the front of a couple of titles, and we opted for his great ‘poster’ cover for Peter Cannon #3. He also had a cover for The Shadow #8, but we preferred Tim Bradstreet‘s sublime, moody and interesting cover. A big fave from our eBay department was the Phil Noto variant for Journey Into Mystery #646, showcasing Thor‘s pal Sif, while the Economic Subscriptions team loved Cliff Chiang‘s intriguing front for Wonder Woman #14. Rain featured heavily on a couple of this week’s covers. Firstly Mike Del Mundo‘s Wolverine #316 impressed, with it’s foreboding and clever use of a storm, while Nightwing #14 by Eddy Barrows and Eber Ferreira presented a classic scrap between Nightwing and Lady Shiva, accentuated by a dramatic downpour. Also of note, Spawn #225 had another successive ‘parody’ (as he calls them) cover from creator Todd McFarlane, this time The Watchmen (with an accurate blood drop) and we just couldn’t resist liking it.

Any of these could easily have won the coveted title on any other week. But there was stiff competition this week from… 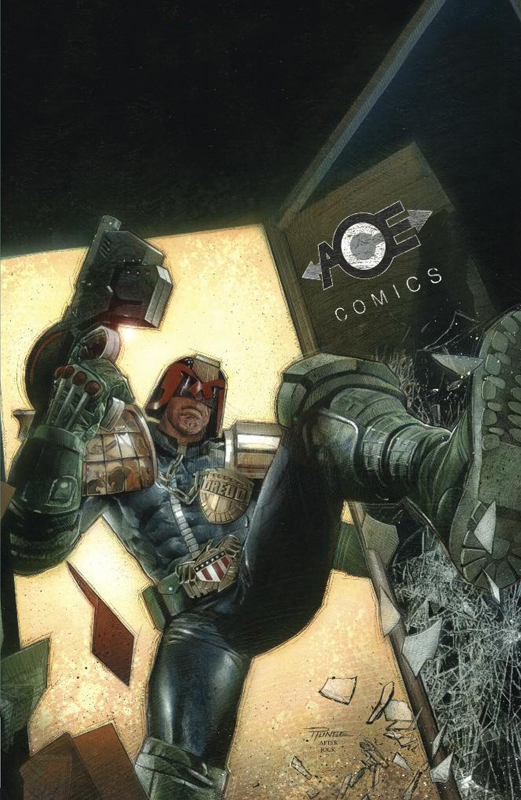 …Judge Dredd #1 (ACE Comics Cover) by Nick Runge! Not only a great visual of Mega City One‘s favourite son doing what he does best (being violent), but WE’RE ON IT TOO!!

Congrats to Nick and IDW, they get the paper crown this week! 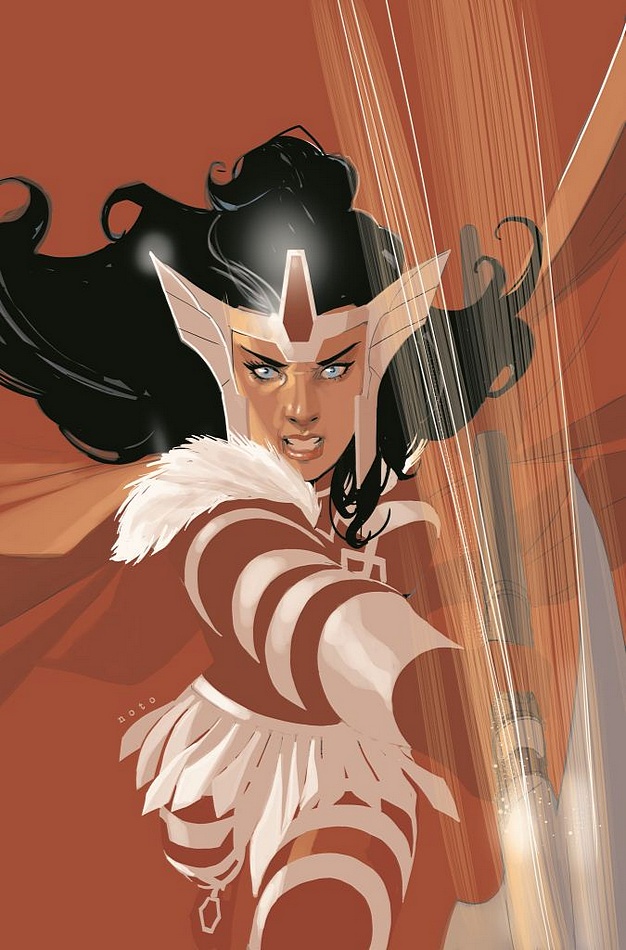 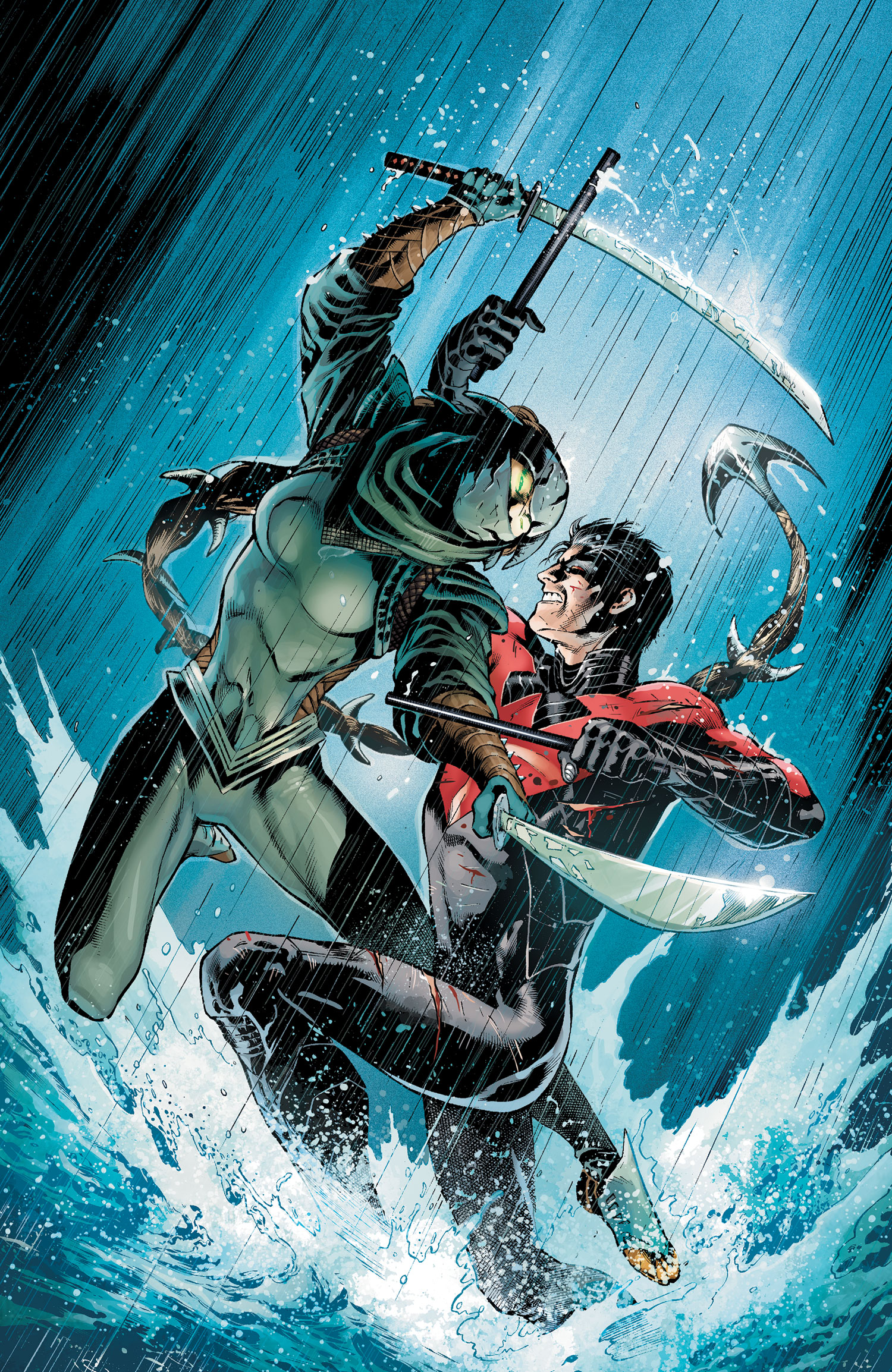 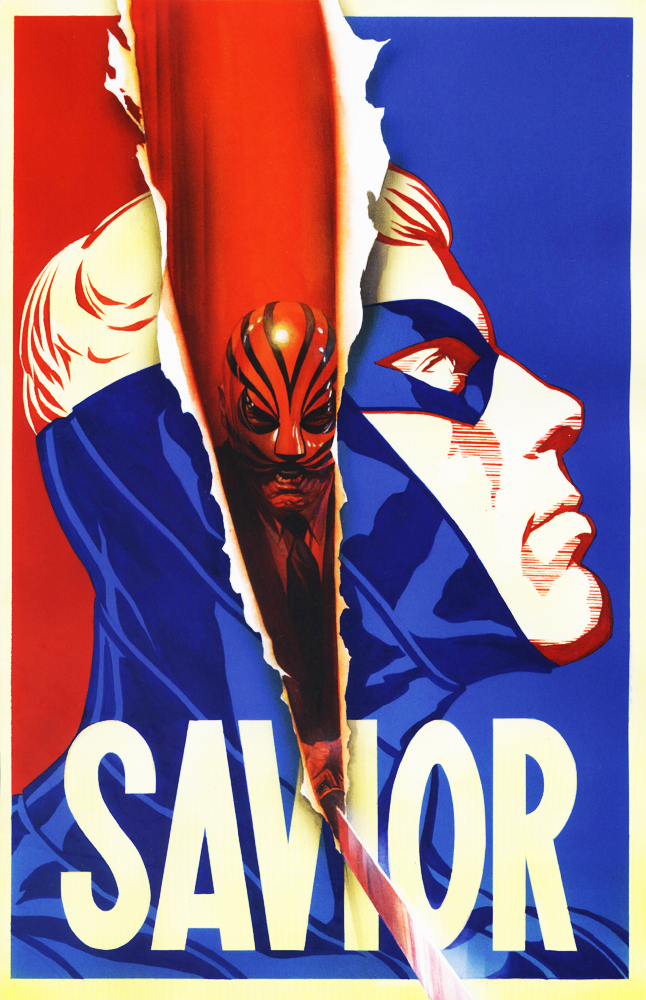 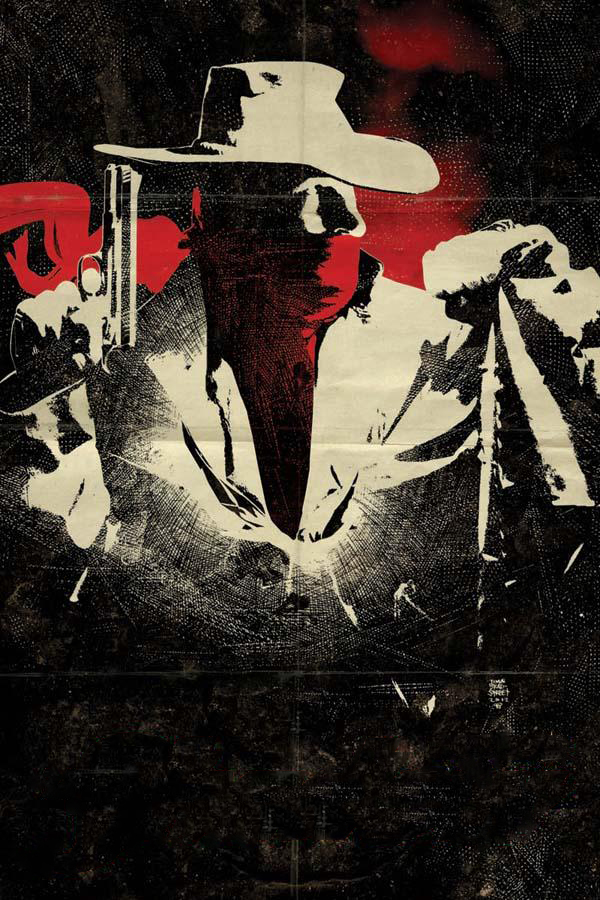 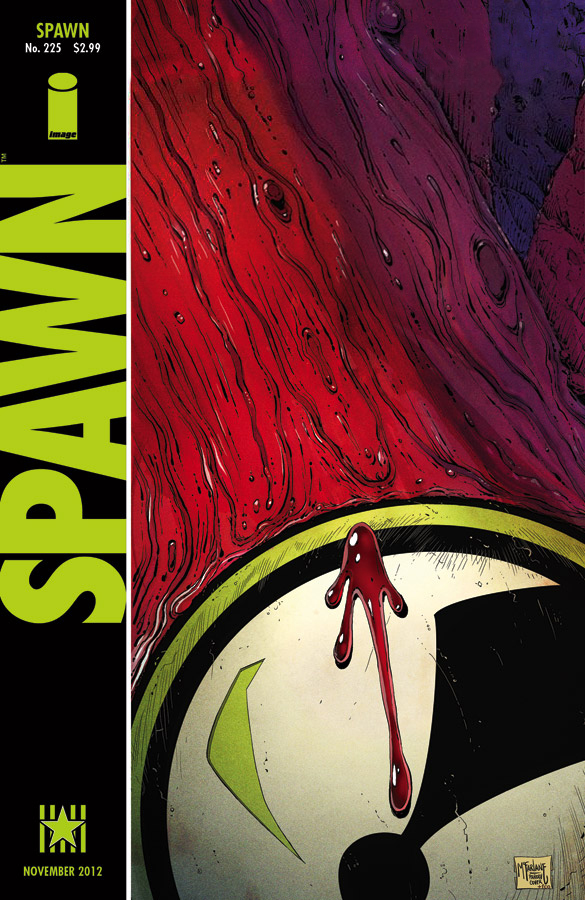 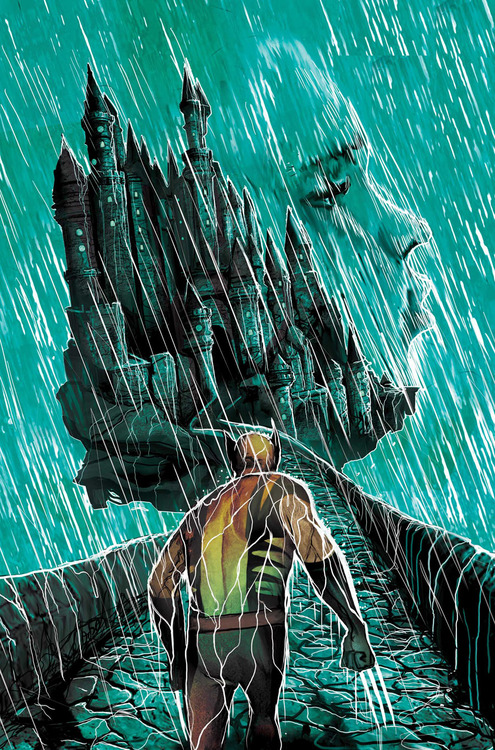 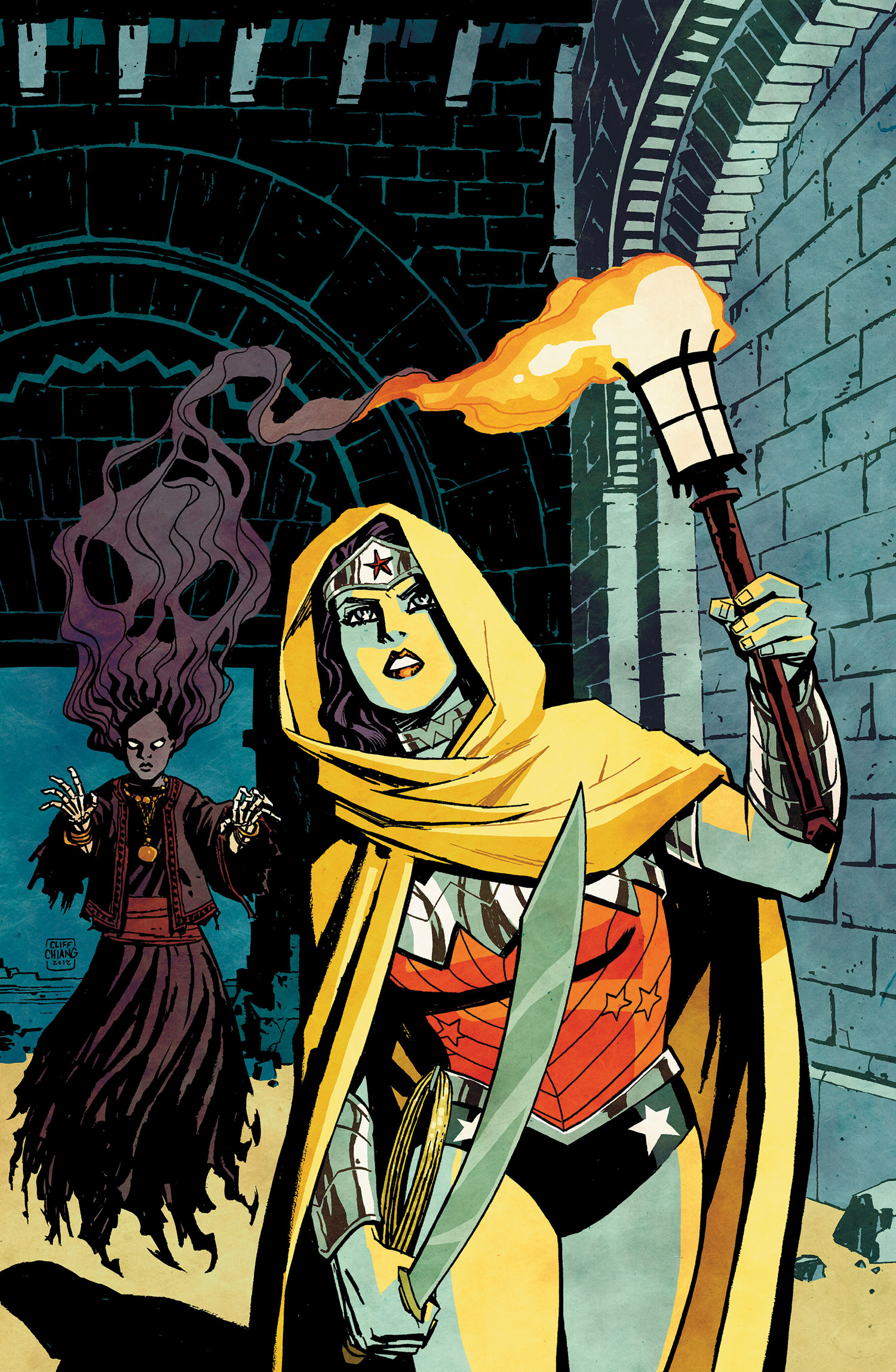