Carlo Pagulayan‘s awesome new design for the Iron Man armour is featured on one of the best of the many covers to Iron Man #1, while Alex Ross serves up a slice of Uncle Sam flavoured fried gold on the front of The Shadow #7, and Ben Templesmith‘s eerie Joker/Batman graces the cover of Legends Of The Dark Knight #2. Detail is the theme of the week from not only Geof Darrow, who has included an incredible amount of bullets …and cats… on the front of Deadpool #1, but also Jason Fabok, who features an amazing amount of vines for the New 52 Poison Ivy to play with on the shadowy Detective Comics #14. Very popular among the staff at ACE was Diego P. Galindo‘s art for Nancy Hell On Earth #4, complete with it’s schlock horror movie poster stylings.

Running a close second this week was Zenoscope‘s Fly The Fall #1 with it’s typically beautiful artwork from David Mack. However, David was pipped to the post by… 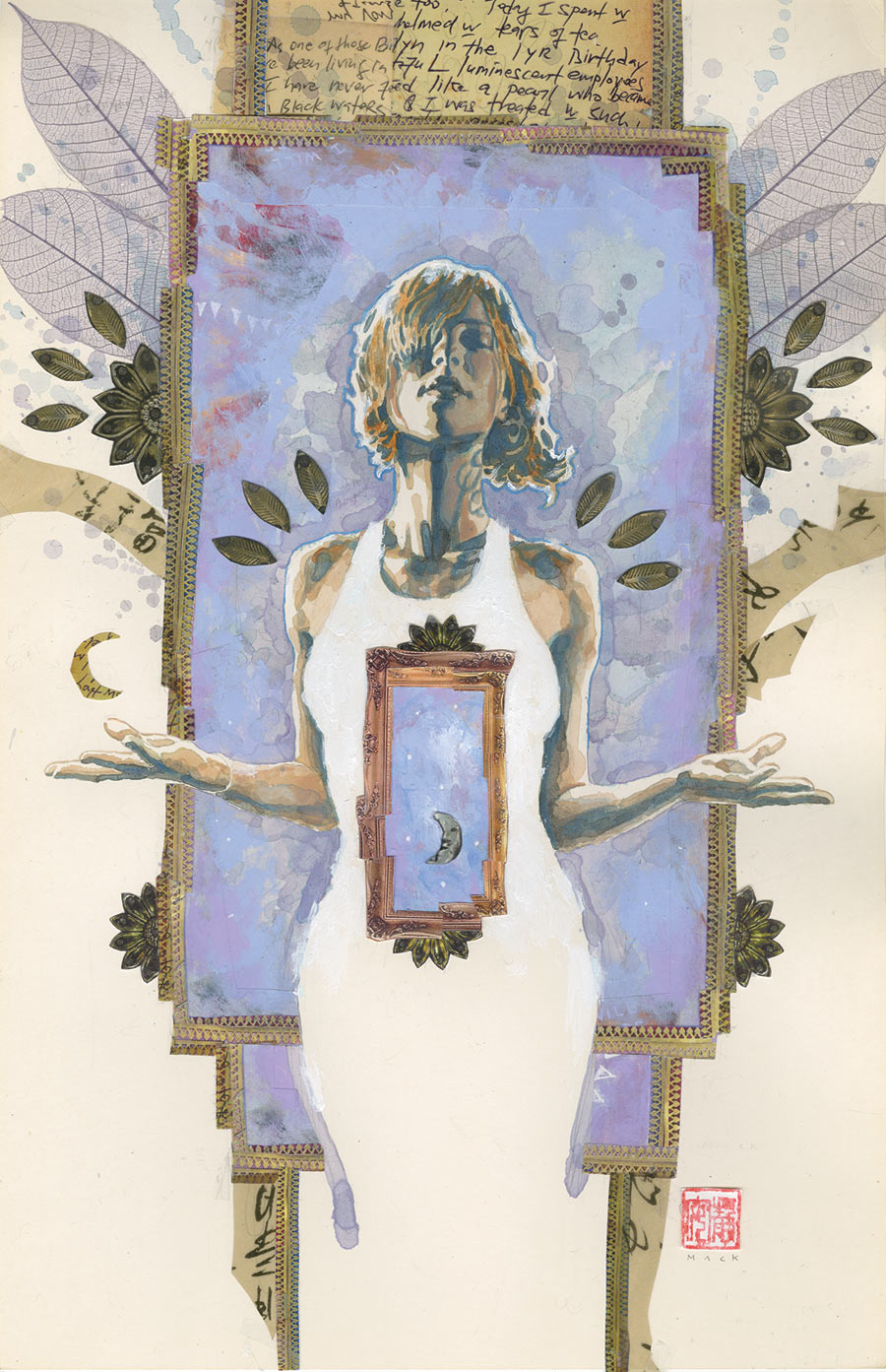 …David Mack(!) with his fantastic cover to Buffy The Vampire Slayer: Willow Wonderland #1.

Congrats to David and Dark Horse, they get the paper crown this week! 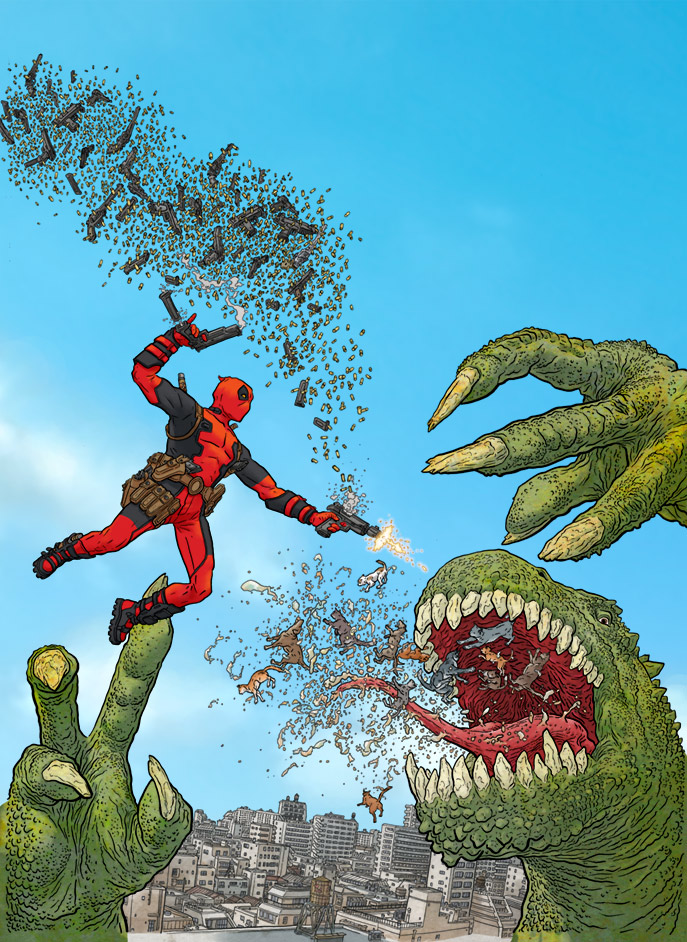 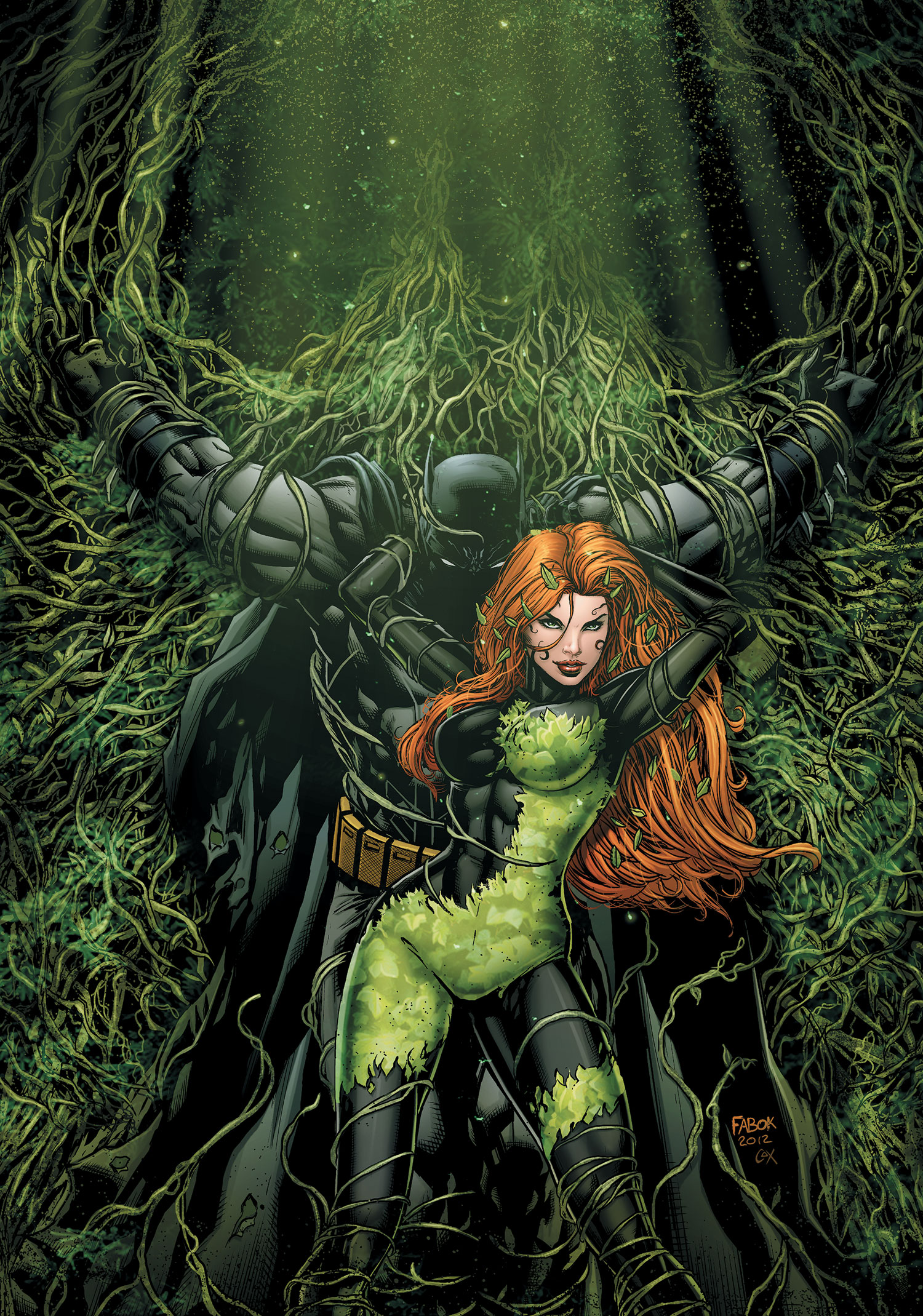 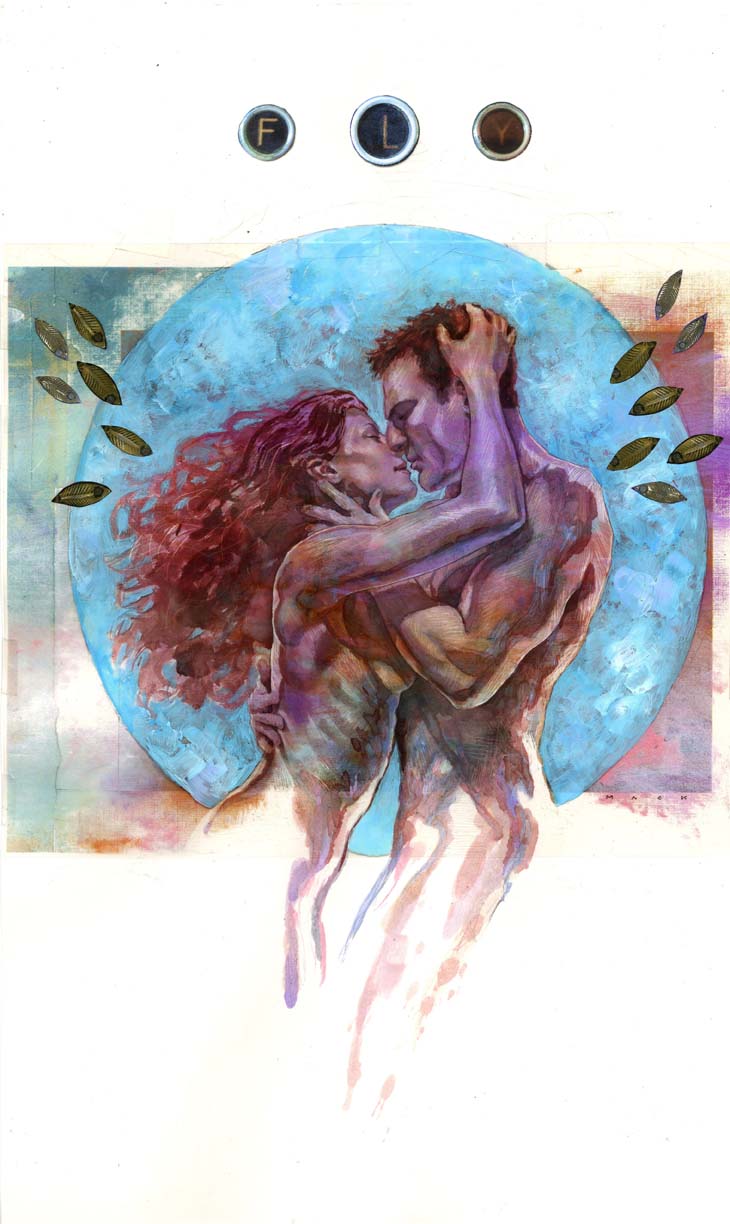 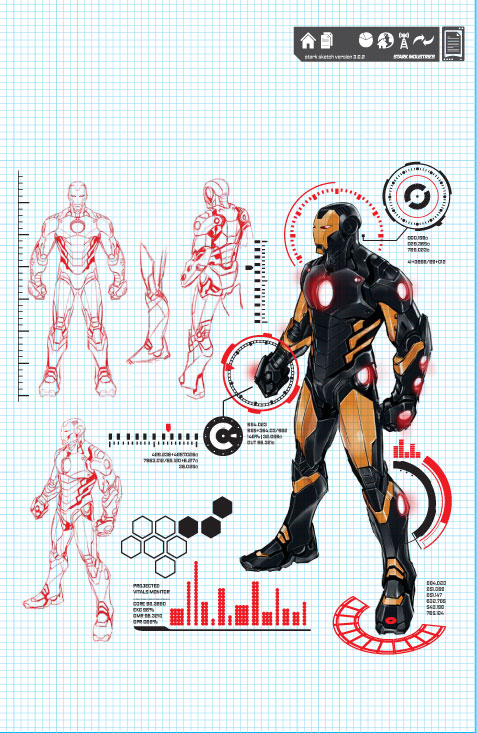 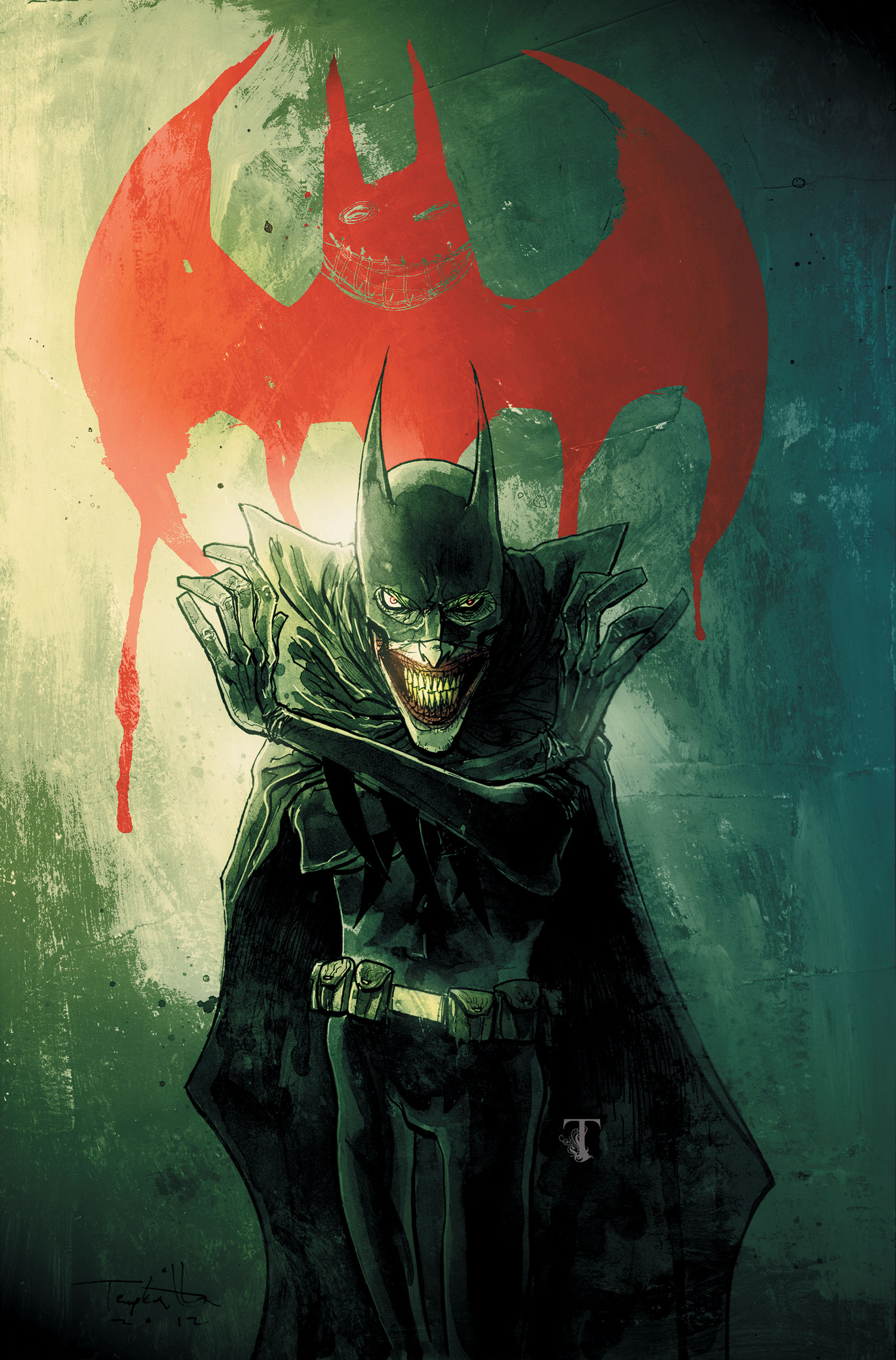 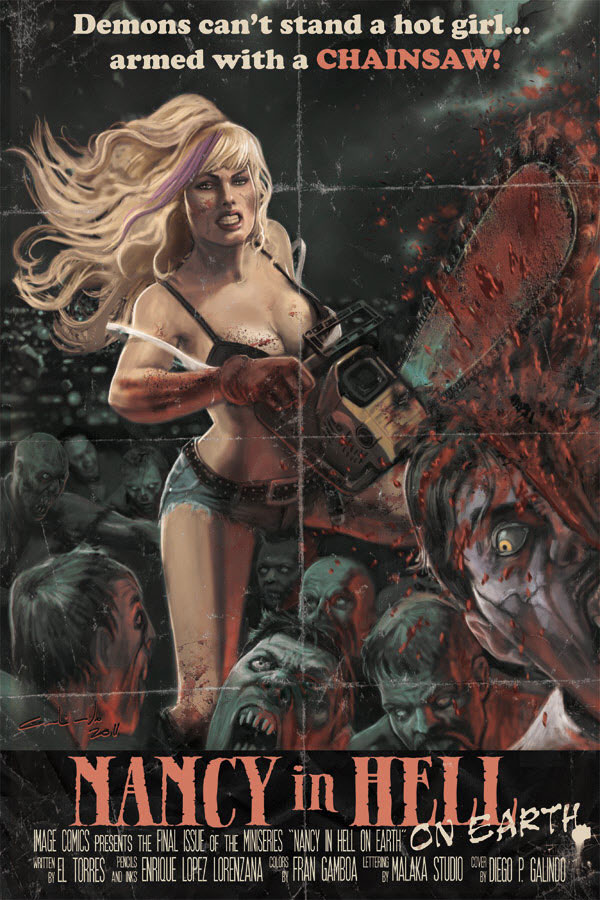 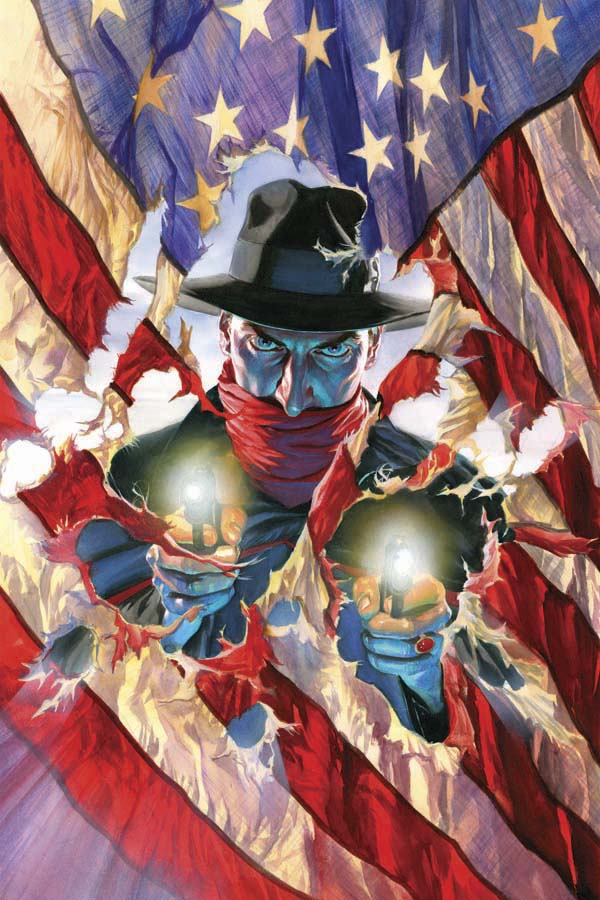