Time to cast a glance across the enticing comic book covers for this week.

In a reversal of an old adage, Dan Schoening actually has a shark ‘jump’ the Ghostbusters on the front of Ghostbusters #13, while Paolo Rivera throws another captivating Daredevil cover our way on Daredevil #18, which nearly made the top spot. Lobster Johnson: Caput Mortuum‘s cover illustrates the Hellboy character perfectly, courtesy of issue artist Tonci Zonjic and it’s all about the (stylized) Red-shirts on Tim Bradstreet‘s Star Trek #13.

Aside from Daredevil #13, there were a couple of other real contenders in the shape of Alex Ross‘s beautiful cover for The Shadow #5 (a series all comic book fans SHOULD be reading. Seriously, it’s really good!) and the sheer power of Michael Komarck‘s Thor on the front of Ultimate Comics’ Ultimates #15. However, getting the ACE Comics thumbs up across the board this week is… 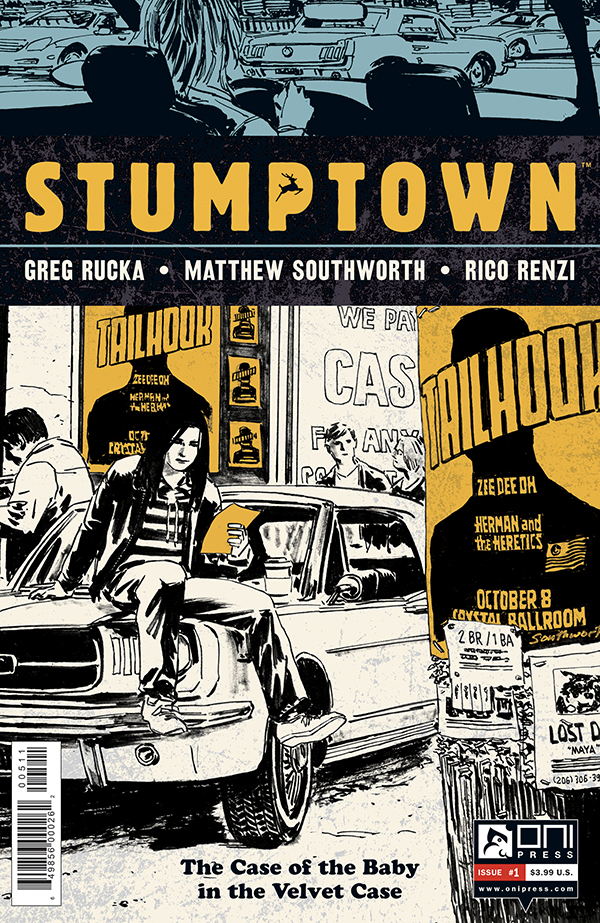 …Matthew Southworth‘s cover for Stumptown Vol.2 #1. Great use of imagery and colour and the type of cover that defines independent comics!

Congrats to Matthew and Oni Press, they get the paper crown this week! 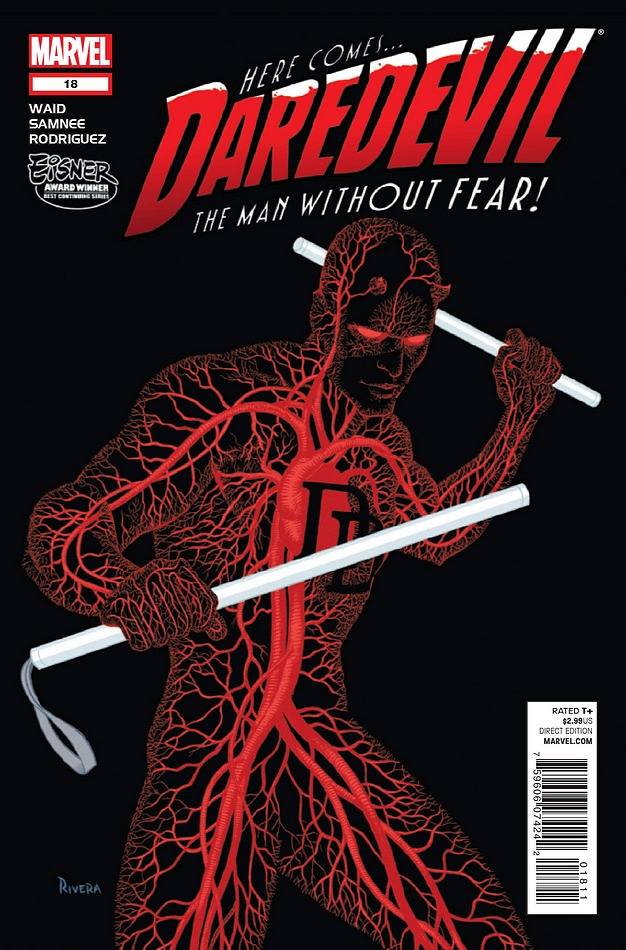 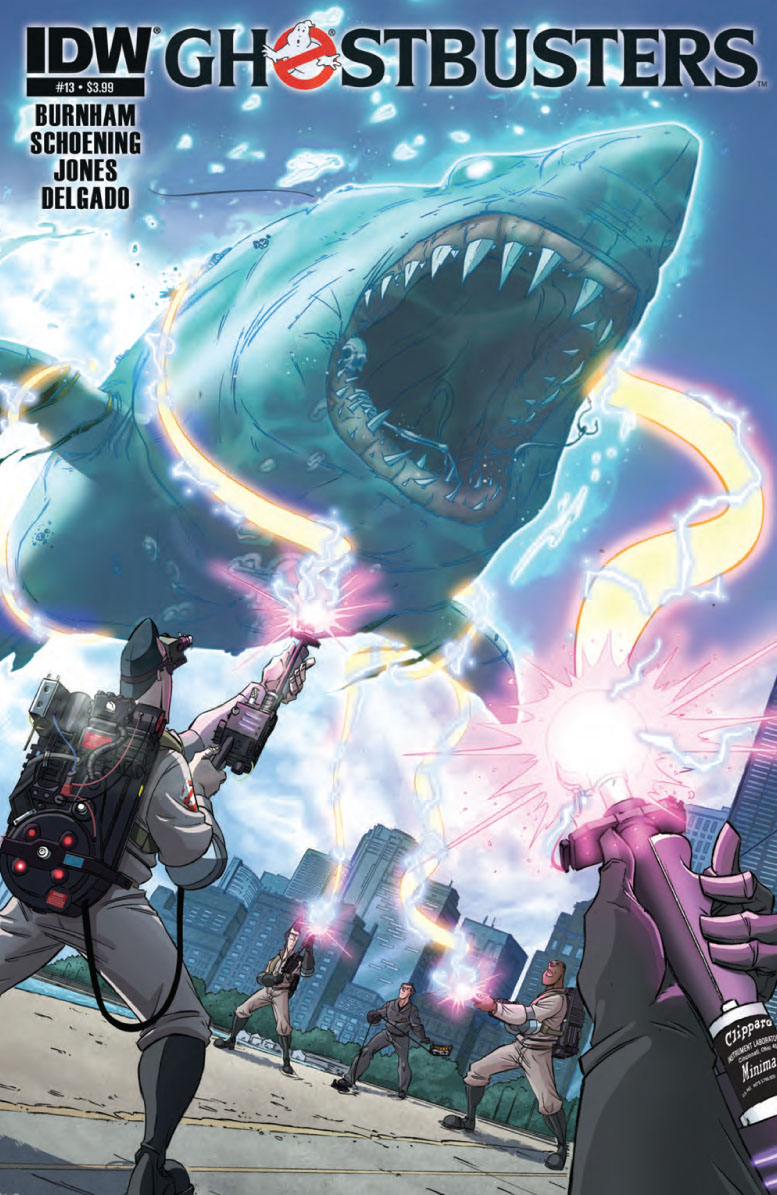 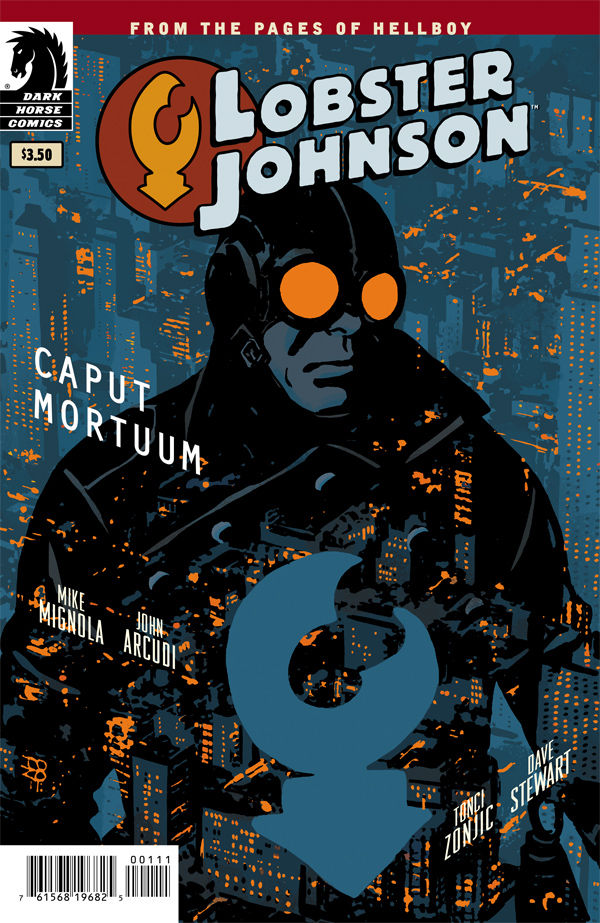 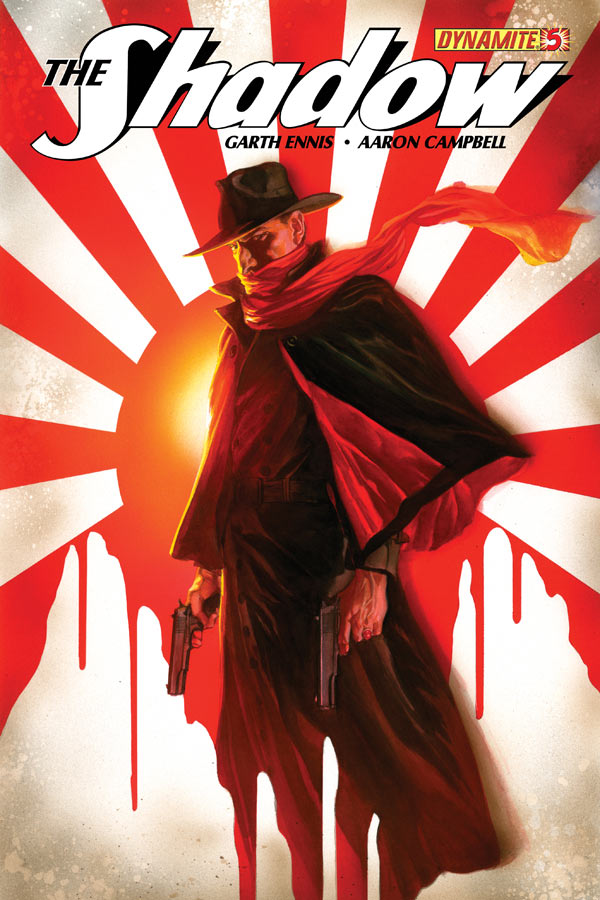 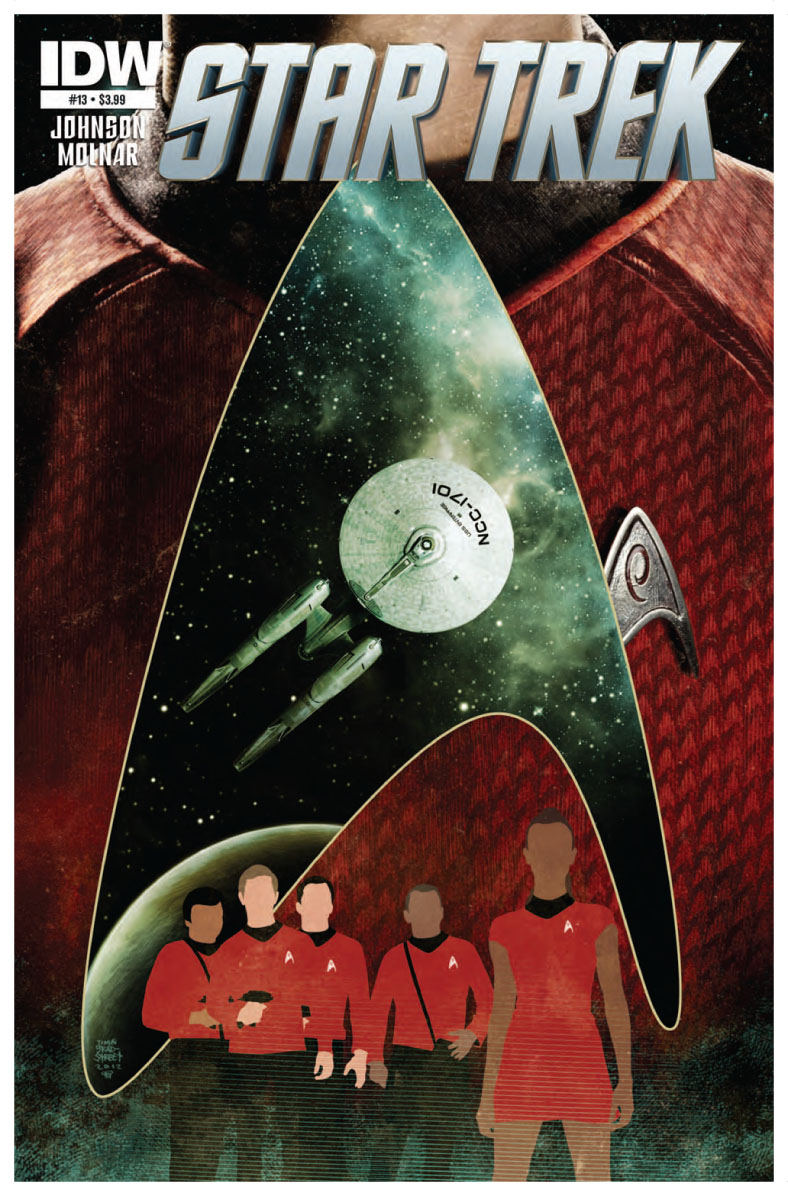 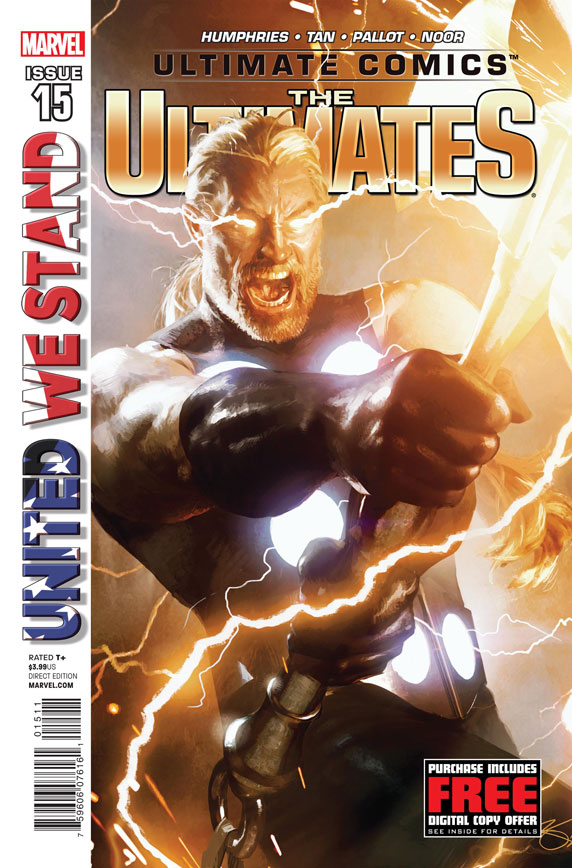