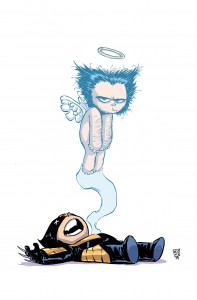 This week’s heavy-hitter, The Death Of Wolverine #1, arrived with a vertiable haul of variant covers. All of them were great, but the one that stood-out was Skottie Young’s entry. While the other variants reflected the tone and weight of the subject matter, Skottie’s front was a more whimsical and amusing affair with the rather disgruntled spirit of Logan leaving his body on pair of wings with a halo. 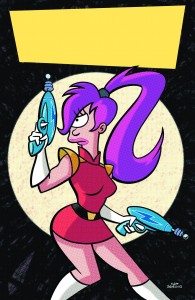 The one and only Matt Groening appears for the first time in Cover Of The Week thanks to his fabulous cover for Futurama #72. Futurama has always paid great homage to the retro sci-fi aesthetic of the 50’s, and Matt’s front features just that – a ray-gun-wielding Leela in D.O.O.P. uniform complete with vintage halftone. 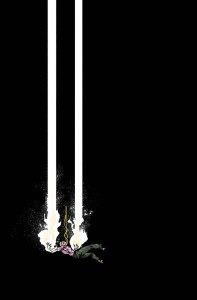 A preivous Cover Of The Week winner, Kaare Andrews makes another appearance with this fine front for Iron Fist: The Living Weapon #6. It’s a sparse-but-effective image depicting Danny Rand in freefall, the jet black of his surroundings punctuated only by the parallel blasts from his fists as he falls. A really great cover. 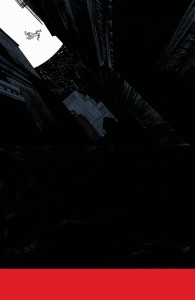 From falls to leaps – Declan Shalvey provides yet another outstanding Moon Knight comic book cover for issue #7. In fact, we think it’s the best one yet, using the city’s scale and low angle perspective from the street to really emphasize the danger involved in leaping from one building to another. 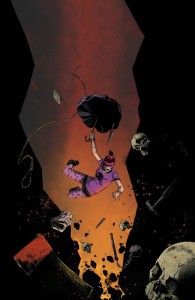 And back to the falls again on the front of Nailbiter #5. Artist Mike Henderson has Alice tumbling into a chasm full of rocks, bones, tools and weapons, which makes for a positively terrifying situation and a very dramatic cover. 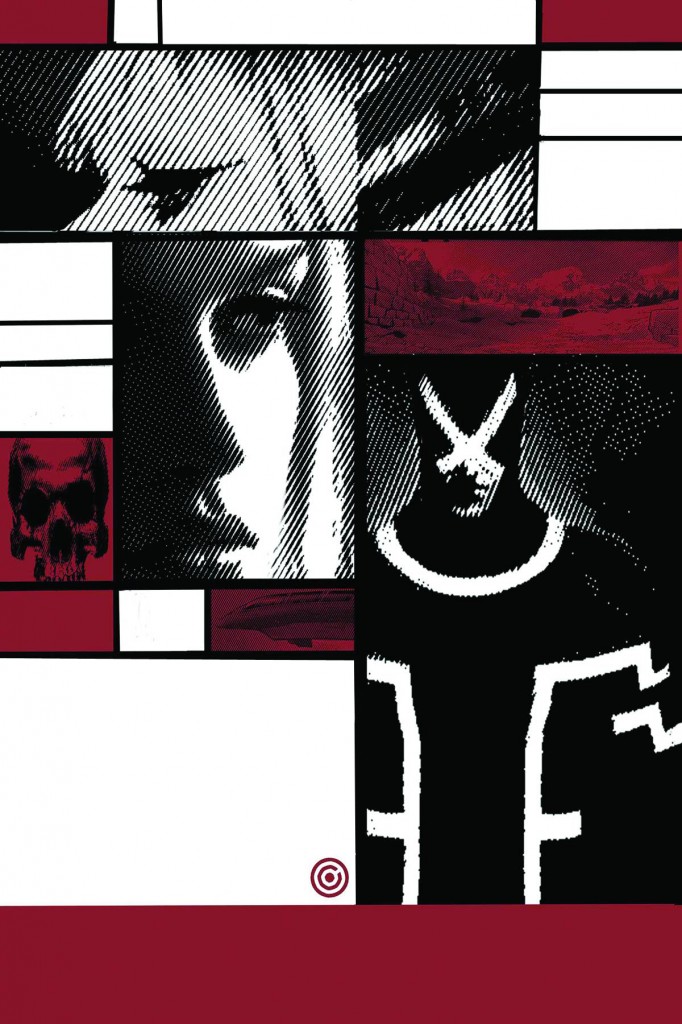 Chris Bachalo is first past the post for week 36 with his fine work on Uncanny X-Men #25. Very reminiscent of Mondrian’s ‘De Stijl’ art (a device we’ve seen on an X-related cover before), the cover utilizes only one colour apart from the black and white (deep red) and adds tight, pop-art portraits and ominous imagery into selected sections to produce a gallery-worthy result.

Congrats to Chris and Marvel, they get the paper crown this week! 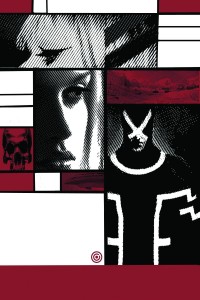