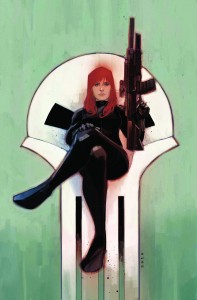 It’s yet another beautiful Black Widow cover from Phil Noto, as issue #9 crosses over nicely with Punisher #9, the skull motif providing a suitably chilling looking throne upon which Natasha sits… 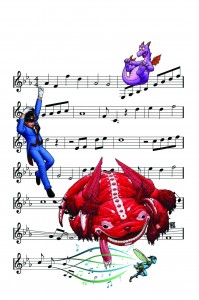 Figment #3 features a enchanting, standout cover by John Tyler Christopher, with Figment the dragon and the Dreamfinder slipping beautifully through a musical stave. In a word… magical. 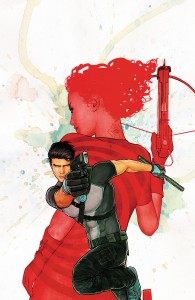 We are treated to a dynamic, abstract portait of Dick Grayson on Mikel Janin‘s front of Grayson #2. Dick is mid-run, his pistol aimed squarely at his foes. Behind him looms a mysterious woman bathed in red featuring the recurring Spyral motif. 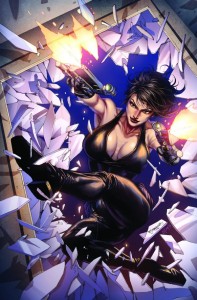 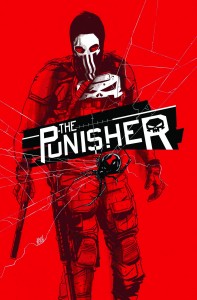 On the front of Punisher #9, Mitch Greads provides a great companion cover to Phil Noto‘s aforementioned Black Widow #9. In contrast to Natasha‘s slick appearance, the masked Frank Castle looks rugged and scary, the white skulls of his motif being the only respite from the overpowering red hues. 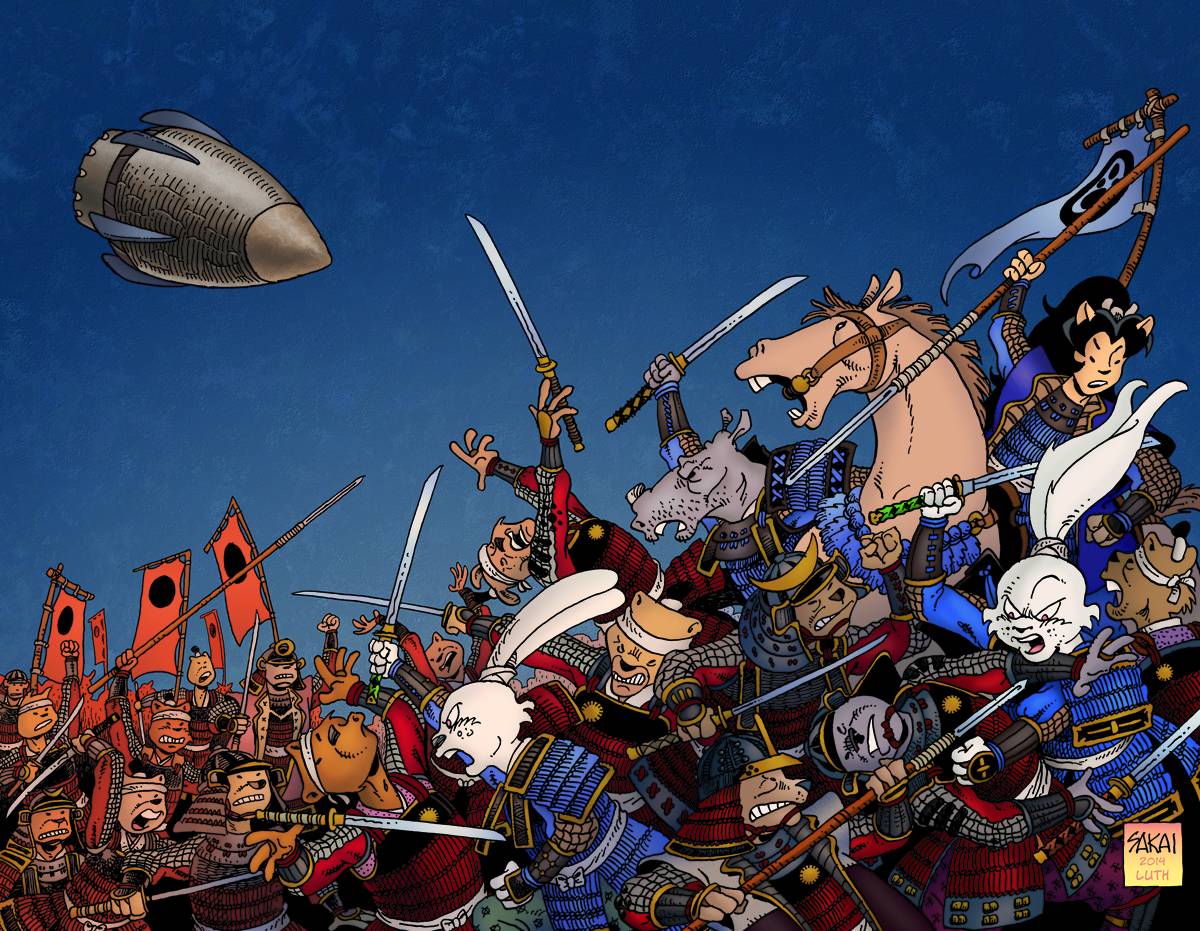 Usagi Yojimbo returns to print with a quite brilliant and unmistakable Stan Saki cover. The familiar attention to detail and charming nature of Stan’s art are a joy, and the wrap-around provides some wry humour as the battling warriors seem unaware of an impending missile only visible on the reverse!

Congrats to Stan and Dark Horse, they get the paper crown this week! 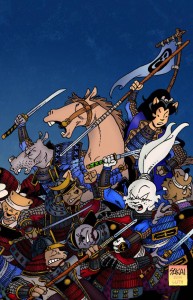