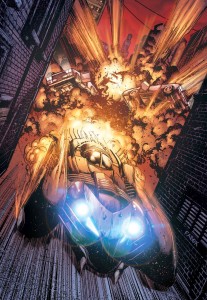 Our favourite covers kick off with a bang courtesy of Jason Fabok‘s Batman Eternal #3, an exciting image of the Batmobile tearing through the Gotham City streets, one step ahead of a huge explosion! 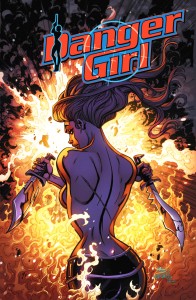 Following the Danger Girl style set by J. Scott Campbell, John Royle has a rather familiar face (or should that be bare back?) adorning the front of Danger Girl: Mayday #1 – the second cover this week to feature an explosion in the background! 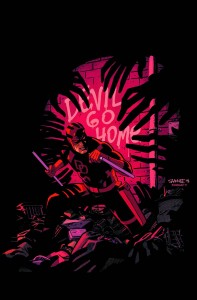 Chris Samnee conjours another fine Daredevil cover with issue #2. The purple and red hues contrasted with the jet black shadows work so well with Daredevil, who finds himself in an alley facing the reaching hands of a number of enemies. 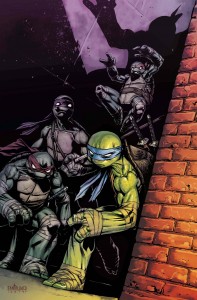 On the front of Teenage Mutant Ninja Turtles #33, the portrait of all four Turtle brothers encapsulates the essence of the title as Leo, Raph and Don peer from the shadows of the city, ninja weapons at the ready while Mikey drops stealthily behind to join them. This fantastic art is provided by Mateus Santolouco. 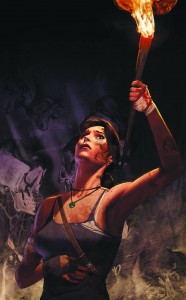 Ariel Olivetti has the newly defined Lara Croft injured and scared on the front of Tomb Raider #3 as she holds aloft a torch to light her way in the darkness, with visions of ghostly skulls appearing from the shadows. It’s an engaging cover that echoes some of the, quite frankly, scary scenes that play out in the Tomb Raider video game (which we can’t recommend highly enough!). 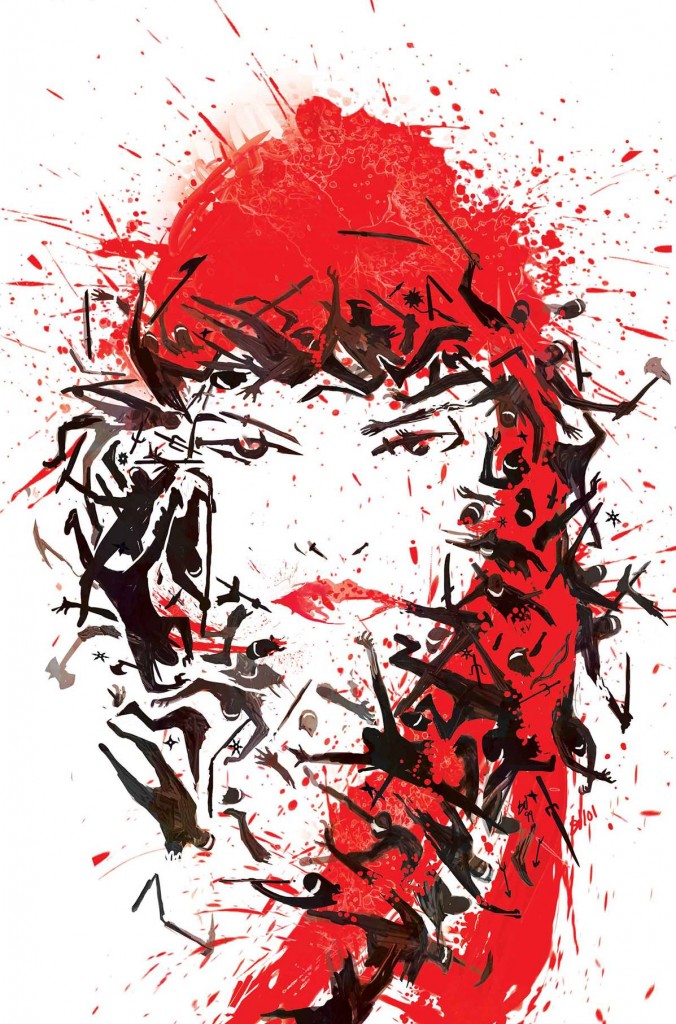 Mike Del Mundo has blown the competition away with this incredible front cover to Elektra #1! This portrait of Miss Natchios composed of the black silhouettes of her slain enemies and the spattered, bold red swoosh of their recently released blood is an amazing idea, executed with Del Mundo’s abundance of talent and skill!

Congrats to Mike and Marvel, they get the paper crown this week! 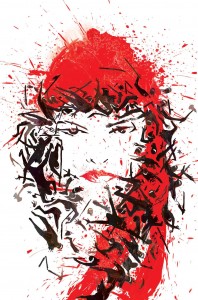