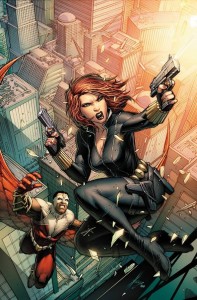 One of the big sellers from this week’s Top Ten, Avengers #4 has a great variant cover from Dale Keown – a dramatic image featuring Marvel’s no.1 female super-spy, the Black Widow, in action with the Falcon, high above the city. ‘citing!! 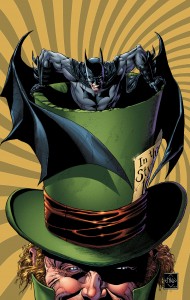 The Mad Hatter features in Batman: The Dark Knight #16 and through some great imagery and this use of a hypnotic background, artist Ethan Van Sciver has beautifully captured the mix of madness, menace and confusion suffered at the hands of this Lewis Caroll inspired nemesis. 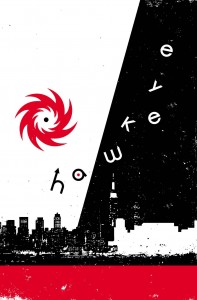 David Aja continues to impress with his exceptional run of front covers for this brilliant new series. A tale based around the Hurricane Sandy events, by writer-supreme Matt Fraction, is elegantly alluded to via a simple and astute piece of design. 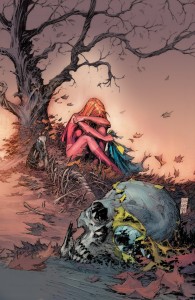 One in a number of covers issued to celebrate the #100 landmark, Marc Silvestri’s variant opts to add some pathos to the ‘Death Of Everyone’ story arc. An autumnal setting featuring a resigned Atom Eve beneath a tree, a skull wrapped in the remains of the Invincible goggles in the foreground, it’s the standout variant of the seven. 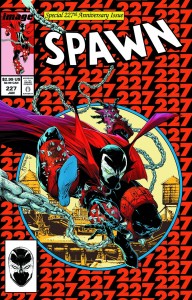 Todd McFarlane’s series of Spawn parody covers are proving to be a big hit with our customers. Once again, he’s produced an incredible pastiche, this time of Amazing Spider-Man #300, exact down to the finest details. These are flying out of the door! 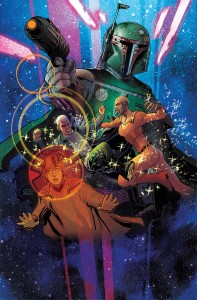 STAR WARS: AGENTS OF THE EMPIRE #4
Cover by STÉPHANE ROUX

Recently only Alex Ross has produced covers for Star Wars comics that come anywhere near the standard of French artist Stéphane Roux. Agents Of The Empire #4 is, once again, absolutely classic Star Wars – superb character depiction in a composition that wouldn’t look out of place sitting alongside the countless Star Wars movie posters. And this one’s got Boba Fett on it. So it’s a no-brainer. 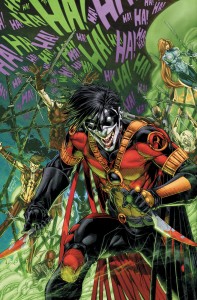 The penultimate part of ‘The Death Of The Family’, which finishes in Batman #17, Teen Titans features another great cover. Like Eddy Barrow’s Nightwing last week, Brett Booth has captured the disturbing influence of the Joker. However, while the Nightwing cover was darkly creepy, Teen Titans #16 is shout-in-your-face terrifying. Not a nice look for Red Robin.

There can, however, only be one, and this week our Cover Of the Week goes to… 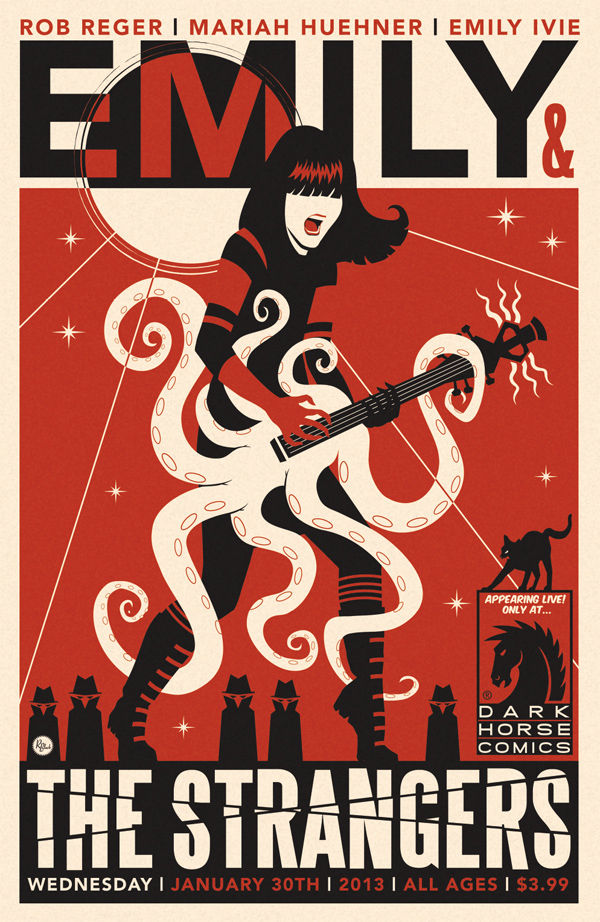 EMILY AND THE STRANGERS #1
Cover by R.BLACK

There are good comic covers and there are great comic covers. This isn’t either. This is an outstanding comic cover! Dark Horse have recruited a team of rock-poster legends to produce variants for their new Emily And The Strangers series, and it’s paid off right from the bat. In his own unique style, R.Black has created a number of visually stunning pieces and this cover joins that cadre. A comic book cover that could hang on anyone’s wall, irrespective of the content within, which makes it a deserved winner this week!

Congrats to R.Black and Dark Horse, they get the paper crown this week! 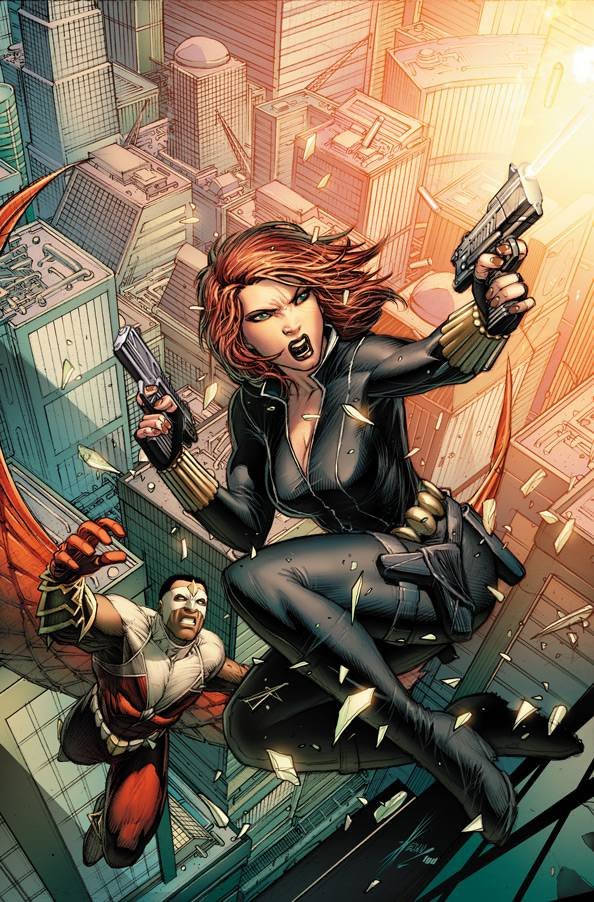 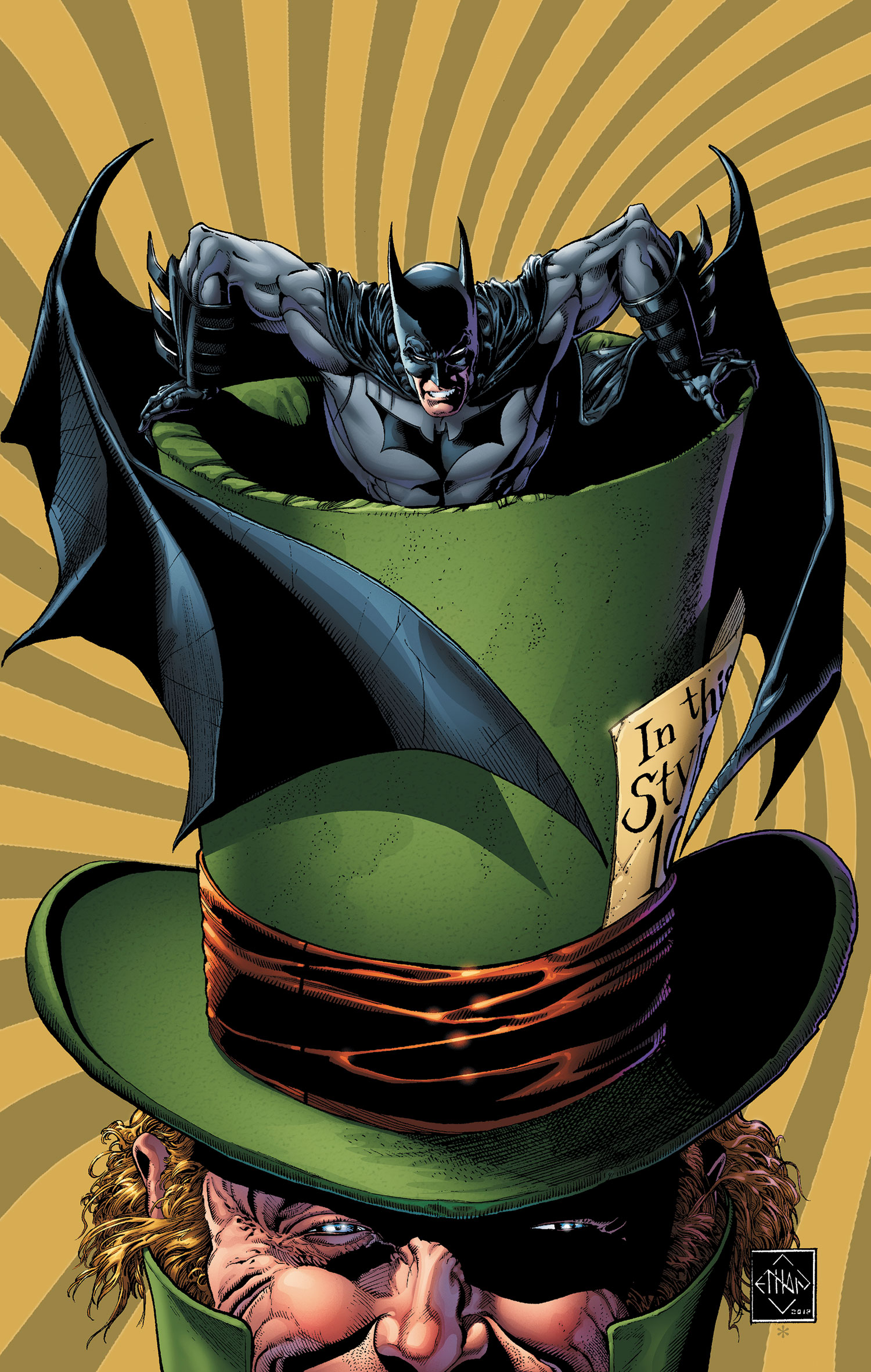 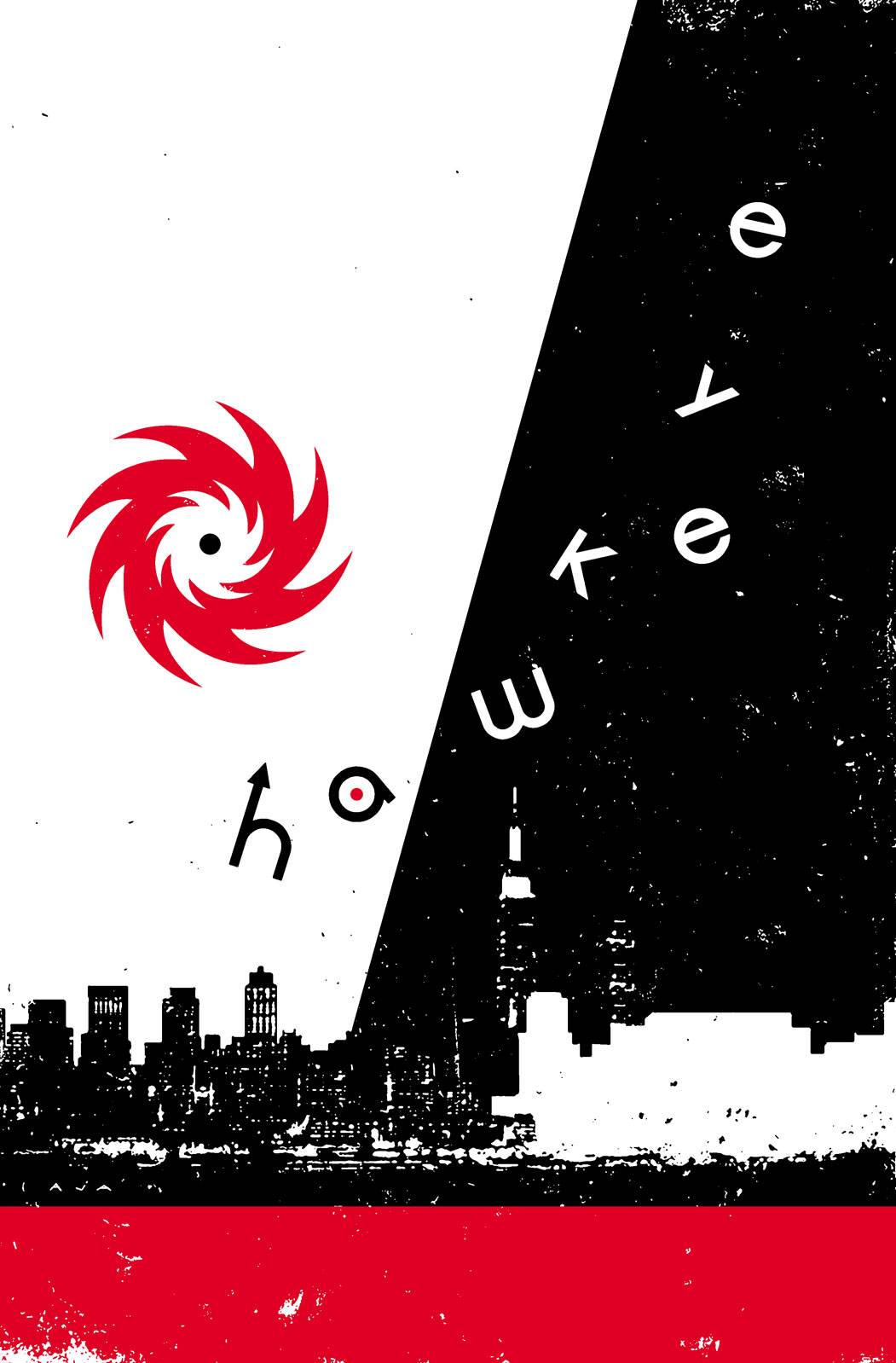 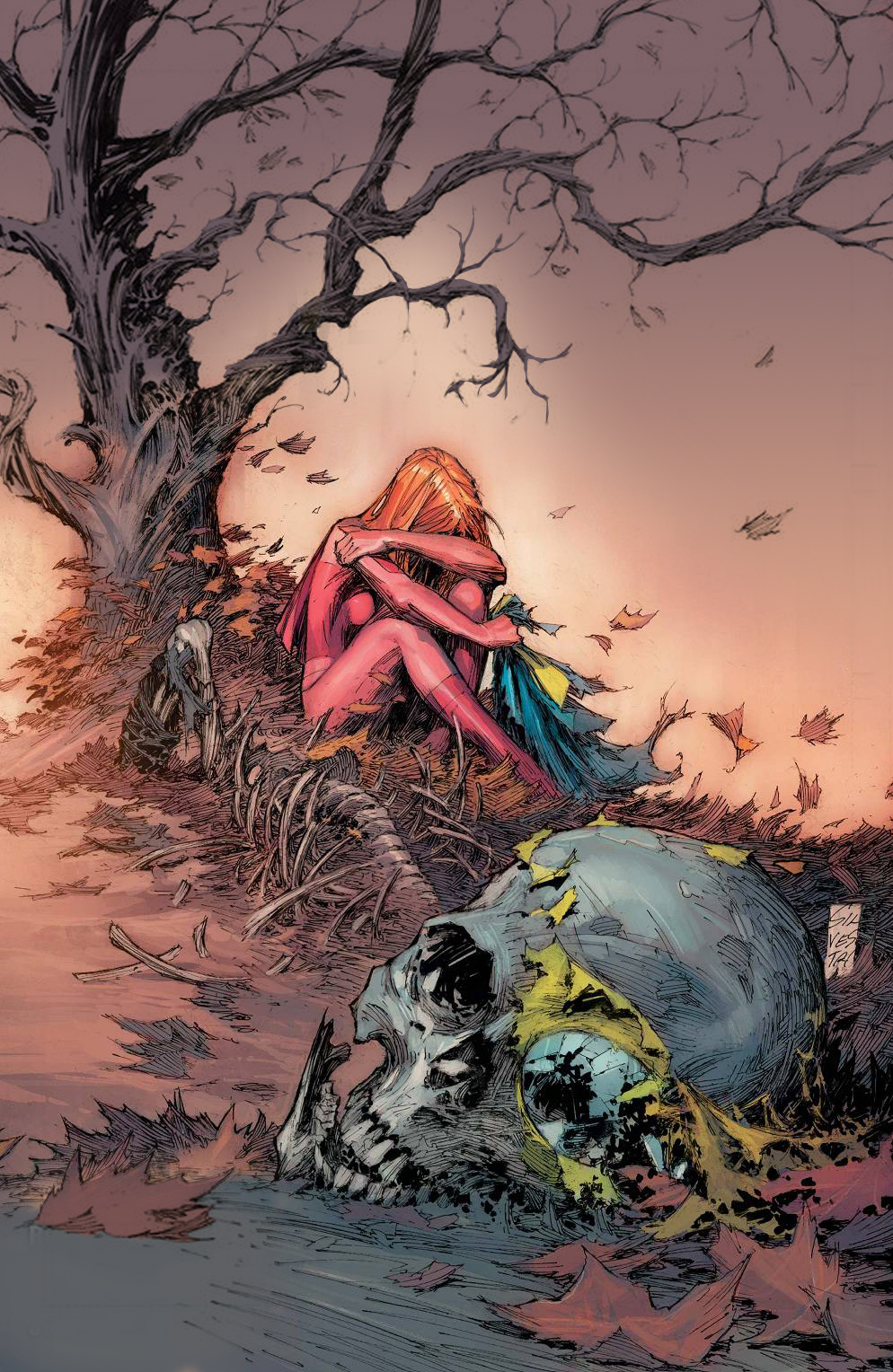 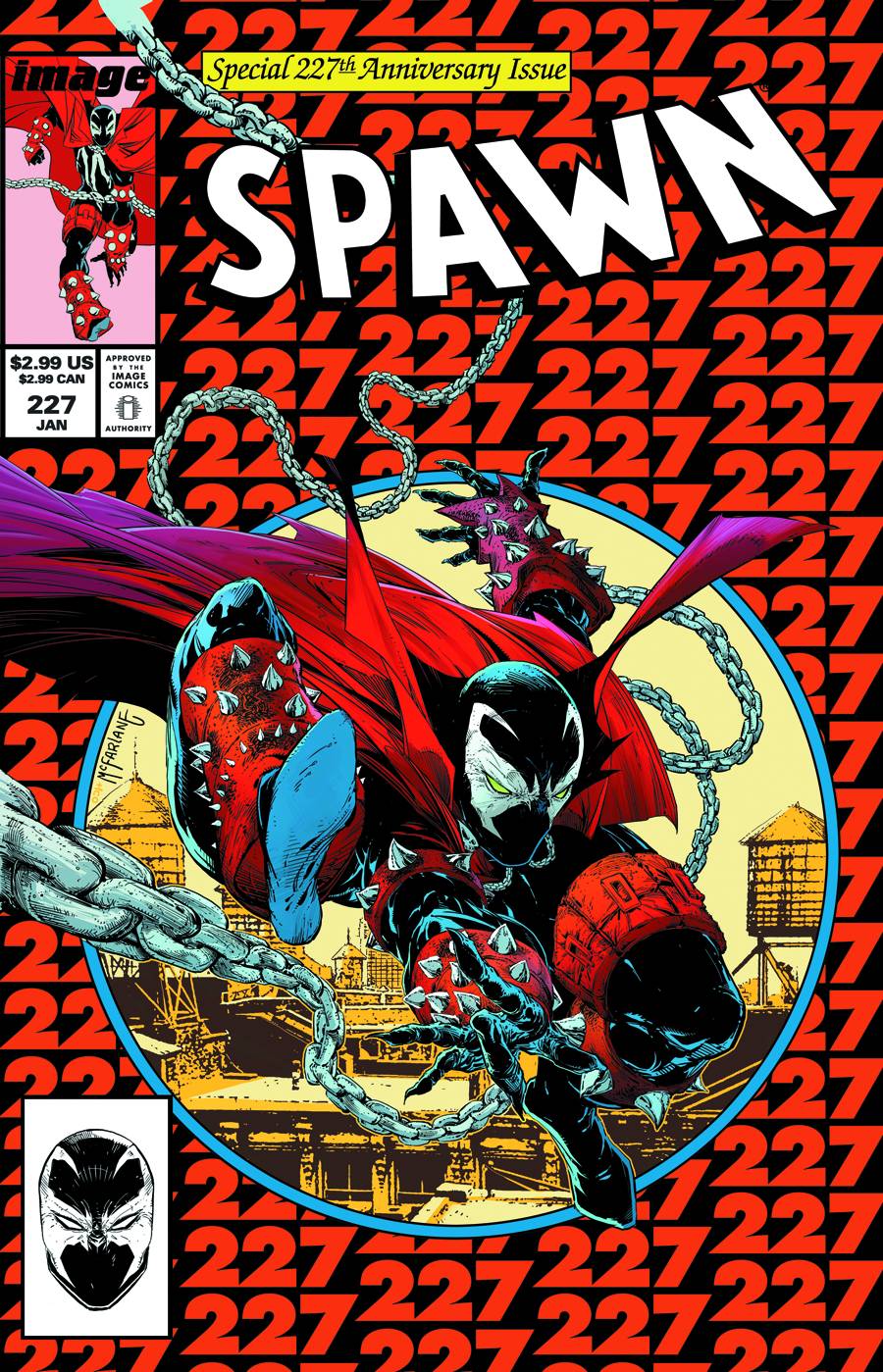 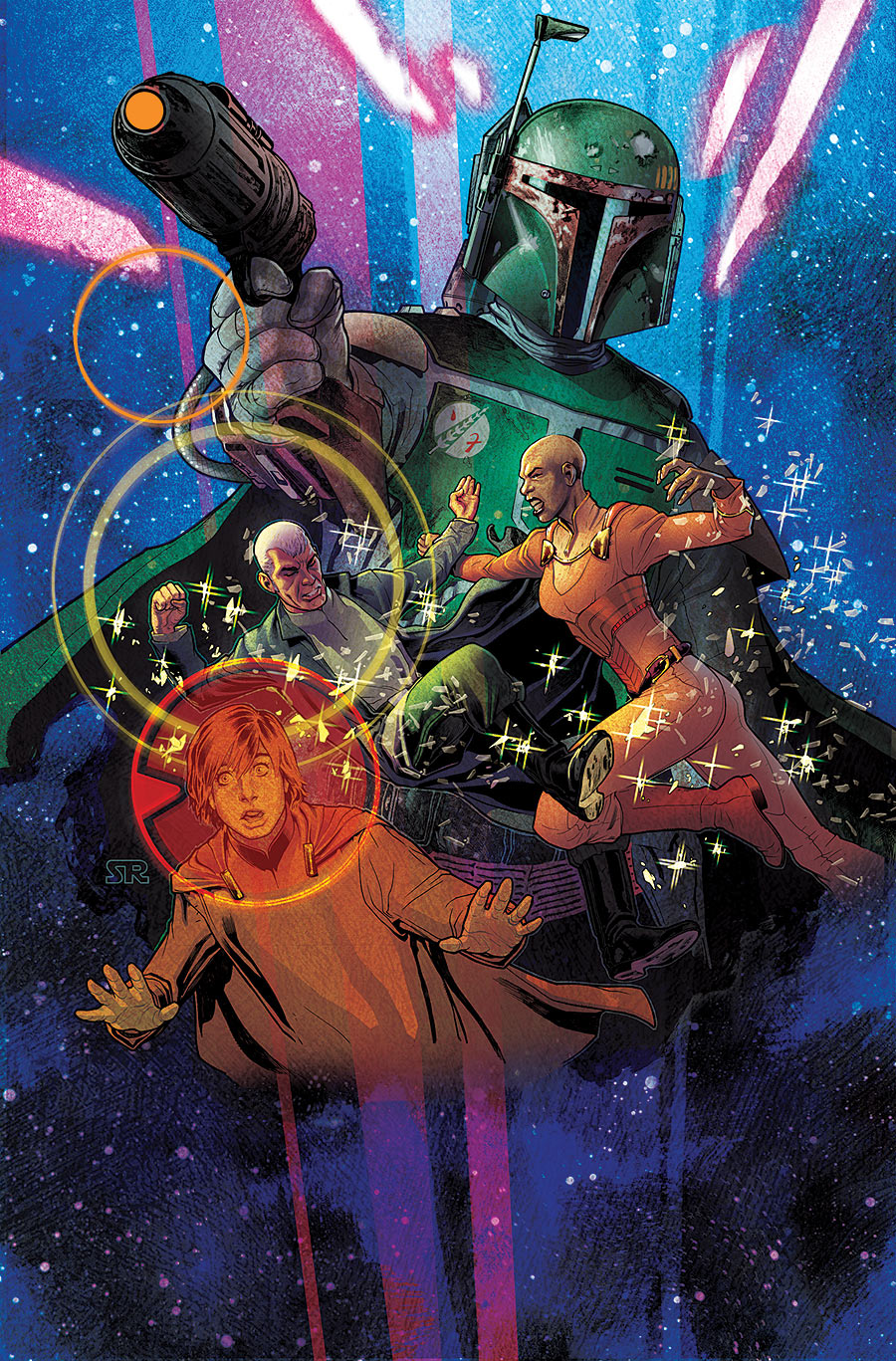 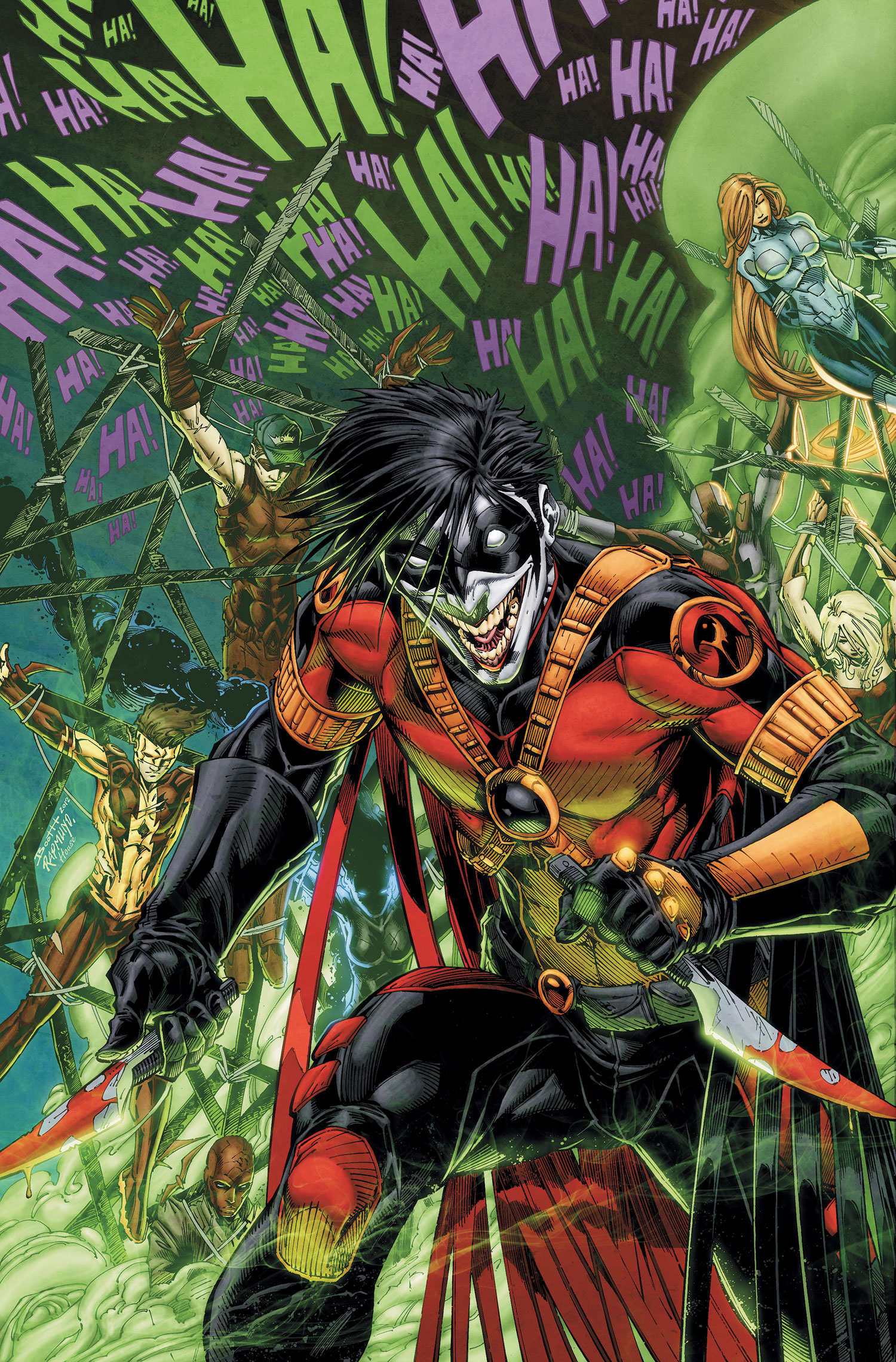