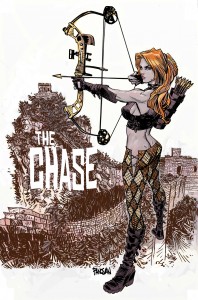 Featuring Sydney Savage’s sister Sonya front and centre before the Great Wall of China, Dan Panosian’s cover for ‘Danger Girl: The Chase #2’ is great. The rich, dark linework and halftones coupled with only a few highlighted colours on the central character really serves to seperate Sonya from the paler-inked background. We love it. 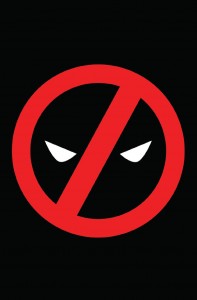 Sometimes the simple things in life can be the best, as is proven here by perennial Cover Of The Week contender, Mike Del Mundo. It’s amazing how just tilting the seperating line down the centre of Deadpool’s mask/logo converts it to a ‘no’ sign – in this case, ‘no Deadpool’. This plays beautifully into the premise of the story and acts as a fitting and visually pleasing finale to the series. Bravo! 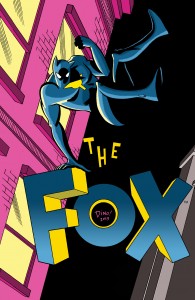 THE FOX #1
Cover by DEAN HASPIEL

The debut issue of The Fox, a brand new series from Archie’s Red Circle Comics, features a number of alternate covers and our pick of the bunch was the fantastic wraparound by series artist Dean Haspiel. Cleverly integrating the comic book title into the artwork, it’s a stylish, fun piece with drama and, once the full cover is revealed (click in the gallery below to see), plenty of weirdness! 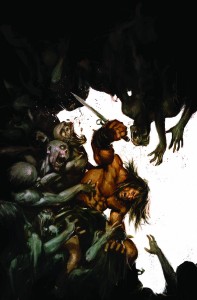 KING CONAN: HOUR OF THE DRAGON #6
Cover by GERALD PAREL

Gerald Parel’s excellent front for issue #6 in the the highly praised miniseries ‘King Conan: Hour Of The Dragon’ also makes our shortlist this week. Inspired by Conan’s battle with the ghoulish beings spawned form the darkness, it depicts perfectly the scale and danger of the fight, with our hero, set against a plain white background, almost being consumed by an innumerable swirl of frightening foes. 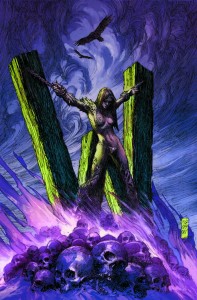 The only thing more fun than a great artist paying homage to another great artist, is when a great artist pays homage to themselves. This is the case with ‘Witchblade #170’, a comic book with a brilliant and familiar cover. Marc Silvestri has our shadowed heroine trussed up against a giant ‘W’, not unlike how a certain Wolverine appeared on Silvestri’s cover for ‘Uncanny X-Men #251’. 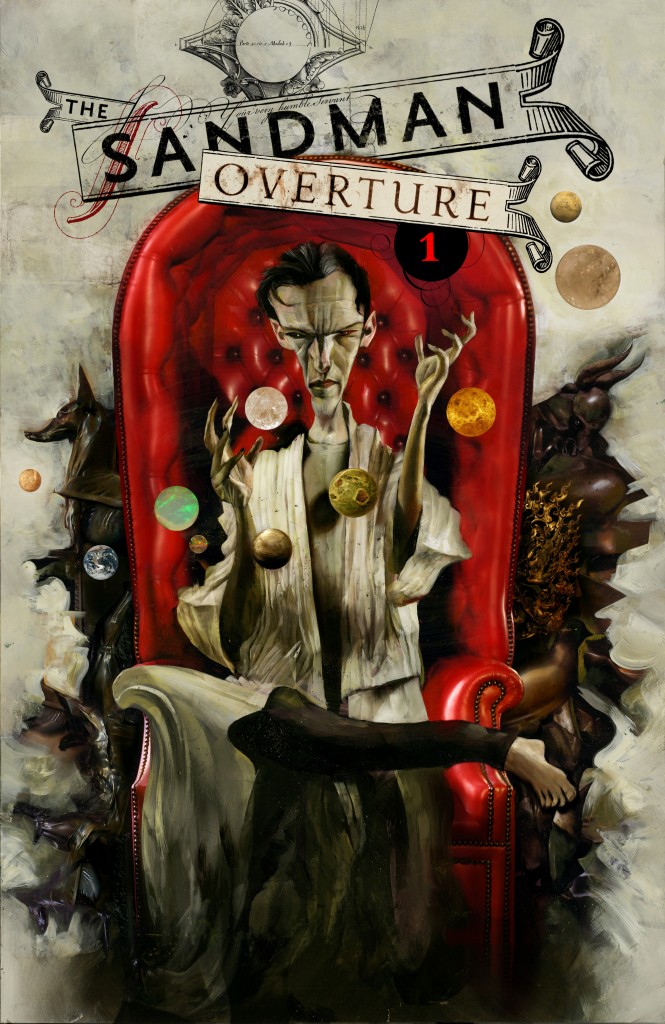 One of the most popular titles to appear in 2013, ‘Sandman: Overture #1’ impresses at all levels, from the writing and interior art, to the collection of visually striking front covers available. In our opinion, Dave McKean’s alternate to J.H Williams III’s main cover is the outstanding entry this week. Unmistakably McKean, the cover is a thing of twisted beauty, and shines from it’s place on the comic store shelves. 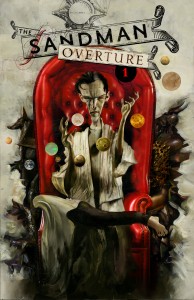