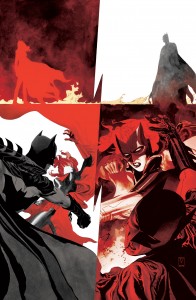 More brilliant cover work from J.H. Williams III on ‘Batwoman #24’. A fantastic composition highlighting both sides in a fight between Batwoman and Batman, incorporating the familiar Batwoman-themed colour pallette. 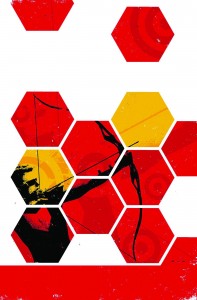 It’s been a few months, but it’s great to see David Aja’s wonderfully stylized art gracing the cover of a new issue of ‘Hawkeye’! 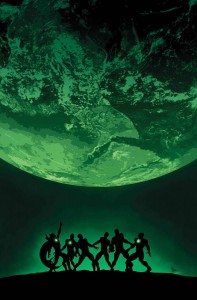 As part of the ‘Infinity’ event, the stylized front of ‘New Avengers #11’ makes great use of silhouette as the New Avengers stare up at the world above, bathed in shades of green. It’s a great cover that really stands out on the comic book shelves. 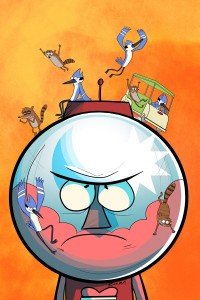 Of the variations available for ‘Regular Show #4’, we love Joe Eisma’s portrait of Benson, infuriated with Mordecai and Rigby, the ever-present thorns-in-his-side, as they run through his mind. The characters are captured perfectly and if you haven’t seen the show, we strongly recommend a viewing! 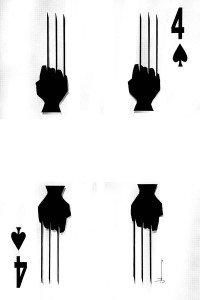 Simple, clever and stylishly executed, it’s another fab front from Jock on ‘Wolverine #12’. The instantly recognizable image of a playing card is given a Logan-heavy twist to great effect. 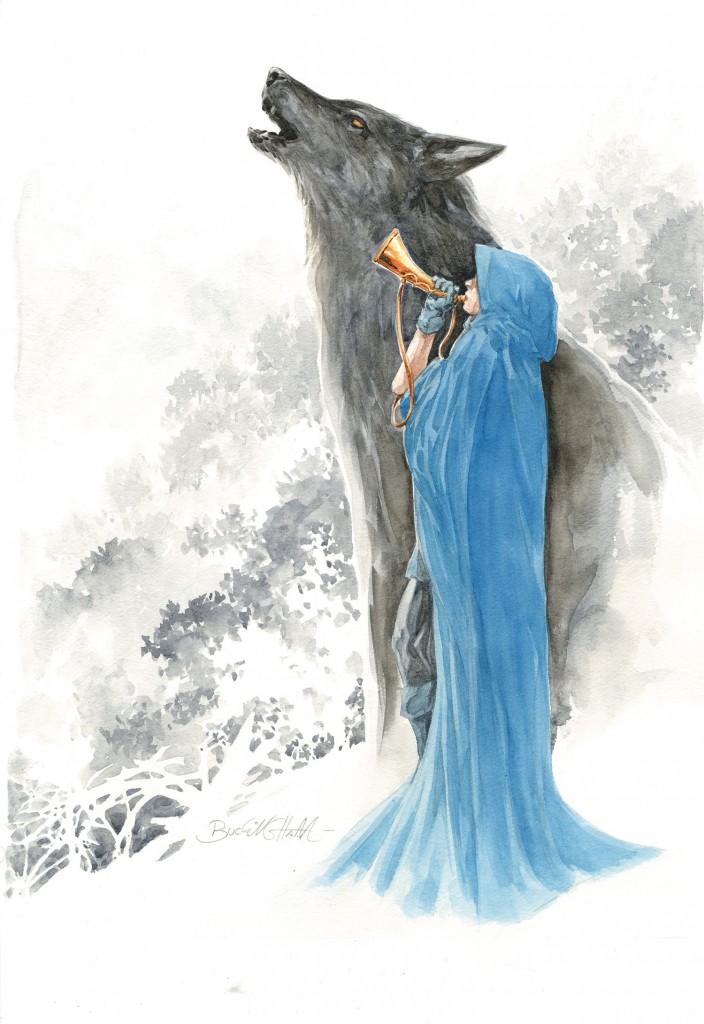 Series penciller Mark Buckingham provides the breathtaking painted cover for ‘Fables #134’. This poignant, ‘interlude’ issue features Bigby Wolf and a familiar figure on the front, who have a poignant discussion on life and death on the pages within. Already receiving positive reviews and claims from some to be one of the greatest issues of Fables ever, it’s a fittingly beautiful cover for a beautiful comic.

Congrats to Mark and DC Vertigo, they get the paper crown this week! 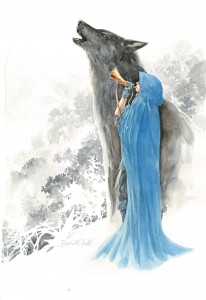