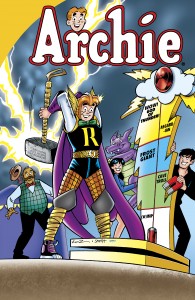 We love a good parody at ACE Comics, and that’s exactly what Fernando Ruiz has given us on ‘Archie #648’, with an obvious nod to eveyone’s favourite Marvel God Of Thunder, Thor. It also looks like Spike the dragon from ‘My Little Pony’ has sneaked into Veronica’s arms too! 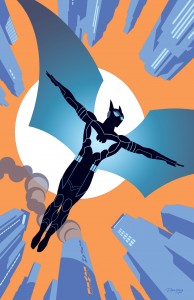 Very nearly the Cover Of The Week winner, Darwyn Cooke’s beautiful front for ‘Batwing #24’ features a wonderfully stylized image incorporating clean lines and a great focal point, thanks to clever compositional use of perspective, all coloured with a complimentary pastel orange and blue palette. Brilliant. 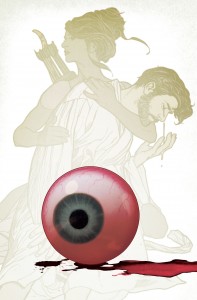 Ever get the feeling you’re being watched? Echoes of the infamous Greek myth, ‘Oedipus’, are apparent on the front of ‘Fairest #20’ in yet another sublime piece of work from Cover Of The Week regular, Adam Hughes.

The current ‘two-thirds black’ trend for the ‘Marvel Knights’ covers works beautifully with the Spider-Man logo and Marco Rudy’s sharp and stylish art
on the front of ‘ol Webhead’s Marvel Knights debut. And only using colours associated with Spidey’s suit, to boot! 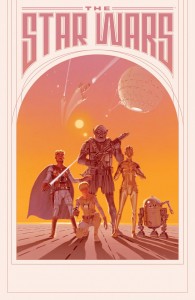 A classic piece of Star Wars conceptual art from the visionary responsible for the look of much of the Star Wars universe, the late Ralph McQuarrie, adorns the front of this ‘The Star Wars #2’ alternate cover. It’s a wonderful piece that brings elements of style and nostalgia to this popular series. 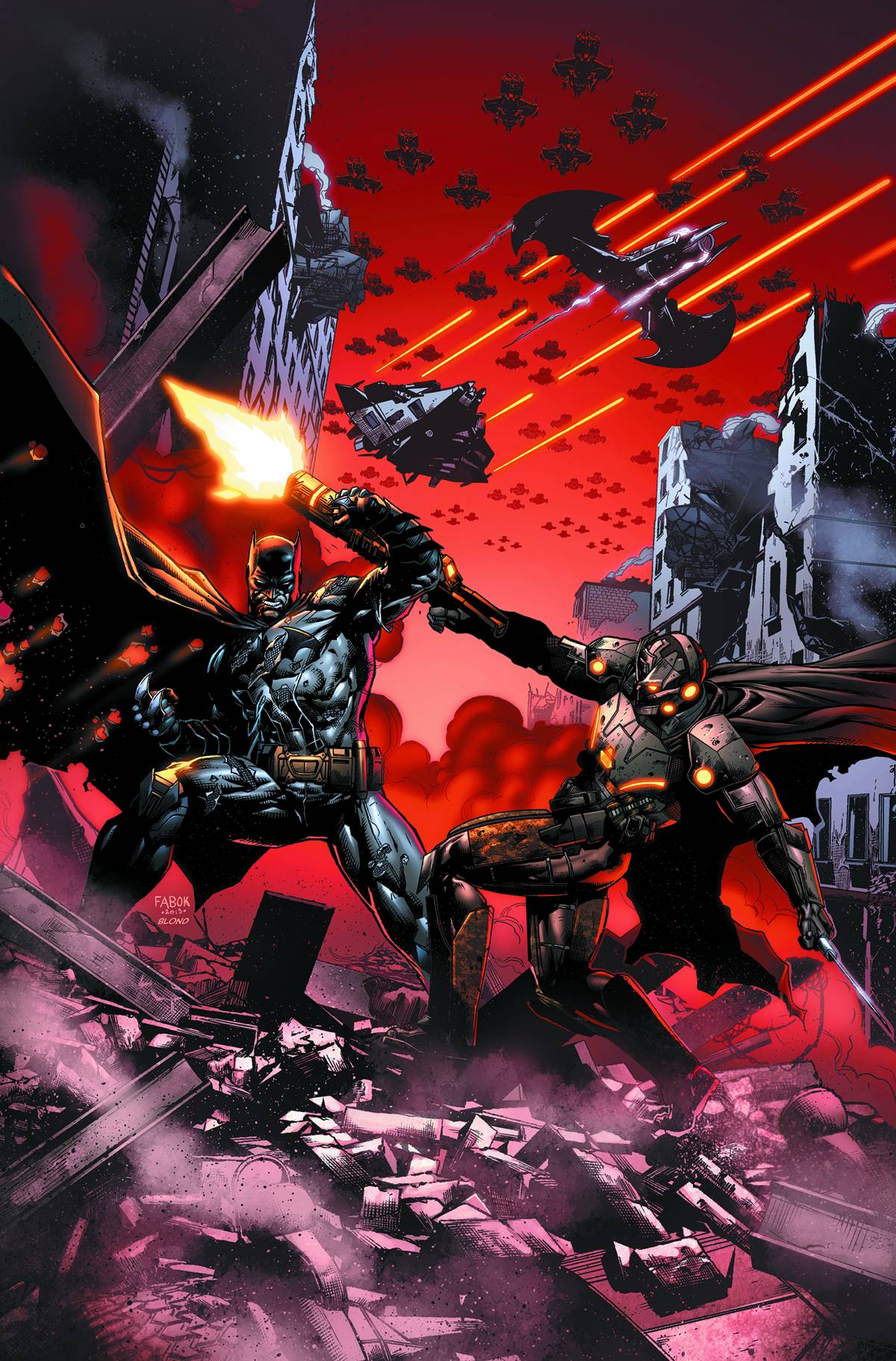 Despite our love for Darwyn Cooke’s ‘Batwing’ Cover, the sheer gravitas of the winning entry means the crown belongs firmly on the head of Jason Fabok this week. His depiction of Batman battling The Wrath amongst the smoke and rubble of Gotham City, beneath a battle-filled sky can only be summed up in two words. Epic and Winner!

Congrats to Jason and DC, they get the paper crown this week! 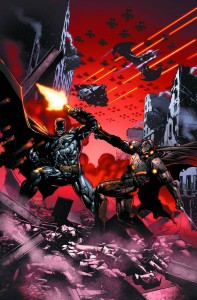