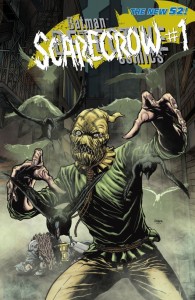 The Scarecrow has always been one of Batman’s scarier enemies, due not only to his eerie appearance, but also the fact that he thrives on the fear of his victims and Jason Fabok has captured his terrifying persona perfectly on the front of ‘Detective Comics #23.3’, which looks even better on the 3D version! 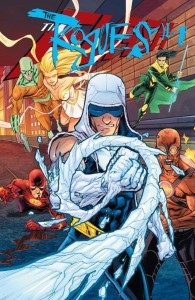 THE ROGUES #1
Cover by FRANCIS MANAPUL

Almost the winner this week, Francis Manapul’s front for ‘The Flash #23.3’ makes excellent use of the 3D covers idea by featuring one of the Flash’s most famous foes, Captain Cold, flanked by the other ‘Rogues’. Cold’s frozen forearm is raised in with a fist as swirls of chilling, white, icy molecules spin out towards the reader, making for a very effective 3D image. 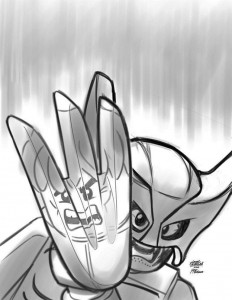 The LEGO variants of recent Marvel comics have been real treat, and Infinity #3 is no exception. In fact, as well as the straight LEGO variant by Leonel Castanelli, there is also this fantastic LEGO ‘sketch’ variant, showcasing Castanelli’s fabulous pencilwork. It’s a refreshing look as this classic homage cover with a LEGO spin. 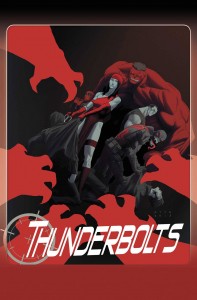 Continuing in the current tradition of red, white and black Thunderbolts comic book covers, Kris Anka has taken over cover duties on issue #15. Anka’s front presents us with a great portait of the team right after having dealt with some thugs, facing unknown clawed hands reaching at them from the foreground. It’s stylish, stylized and Deadpool’s reaction is a hoot! 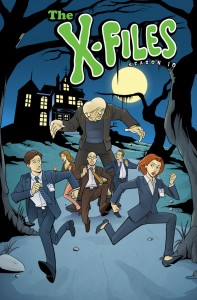 THE X-FILES: SEASON 10 #4
Cover by THE SHARP BROTHERS

IDW are running a series of ‘animated’ alternate cover to their comics, and what better style to suit the successful relaunch of ‘The X-Files’ than their obvious TV cartoon, counterpart – Scooby-Doo! The Sharp Brothers have produced the second front to almost take the cake this week, with their fabulously ‘Scooby-Gang’ed Mulder and Scully, running from a big monster with a spooky house in the background. It’s an absolutely brilliant idea and leaves us wondering just what an episode of ‘Scooby-Doo,Where Are You?’ might’ve been like if David Duchovny and Gillian Anderson had guest starred!

Cover Of The Week #38 Winner 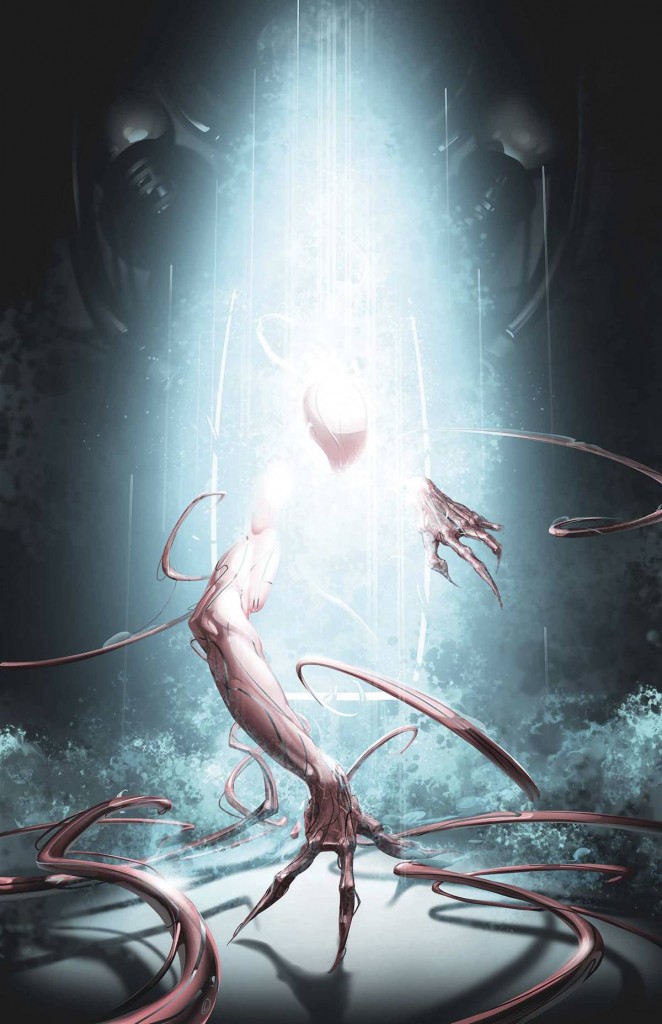 Somewhat reminiscent of such horror movie posters such as The Fly, Alien and the like, Clayton Crain’s cover for Superior Carnage works perfectly. Used for the introductory issue of his ‘superior’ incarnate, Crain has used the blinding white light to obscure Carnage’s appearance as he emerges from a scientific contraption in the direction of the reader, with only his forearms and a number of nasty-looking tendrils escaping into view. It instills the right amount of fear and curiosity to make it a compelling image and a worthy ‘Cover Of The Week’ winner!

Congrats to Clayton and Marvel, they get the paper crown this week! 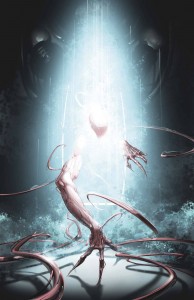