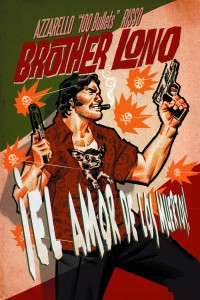 Dave Johnson makes a customary appearance in our breakdown of the weeks best covers, this time for ‘100 Bullets: Brother Lono #3’. Wonderfully stylized in a vintage fashion, Johnson weighs in with an exciting entry. 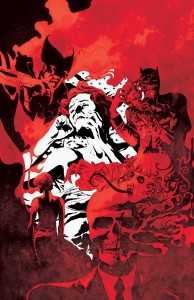 The ‘Batwoman’ series has featured a number of times in ‘Cover Of The Week’, and it’s back again, courtesy of J.H. Williams III. The symbolic, rich red cover conveys the fear-toxin induced turmoil suffered by Kate on the pages within. 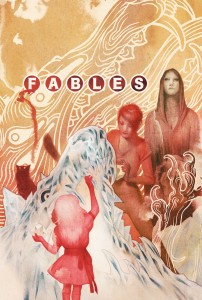 The beautiful front to ‘Fables #132′ is by super-talented Brazilian artist Joao Ruas. A veteran Fables artist, you can see more of Ruas’ artwork at feral-kid.com. 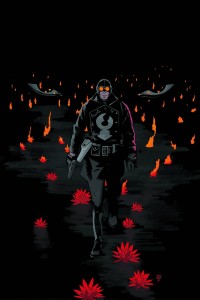 LOBSTER JOHNSON: A SCENT OF LOTUS #2
Cover by DAVE STEWART

Dave Stewart’s cover for ‘Lobster Johnson: A Scent Of Lotus #2’ is a determined front, focusing on Johnson moving from his encounter with the army of gun-blazing monkeys in a burning brothel to face the supernatural Japanese spy known as the Crimson Lotus! 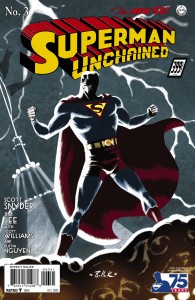 There were a whole host of fabulous variant covers for ‘Superman Unchained #3’, each styled on a period from the Man Of Steel’s history. Our favourite from the bunch was Dave Bullock’s superb 1930’s entry.

But the 34th best cover is… 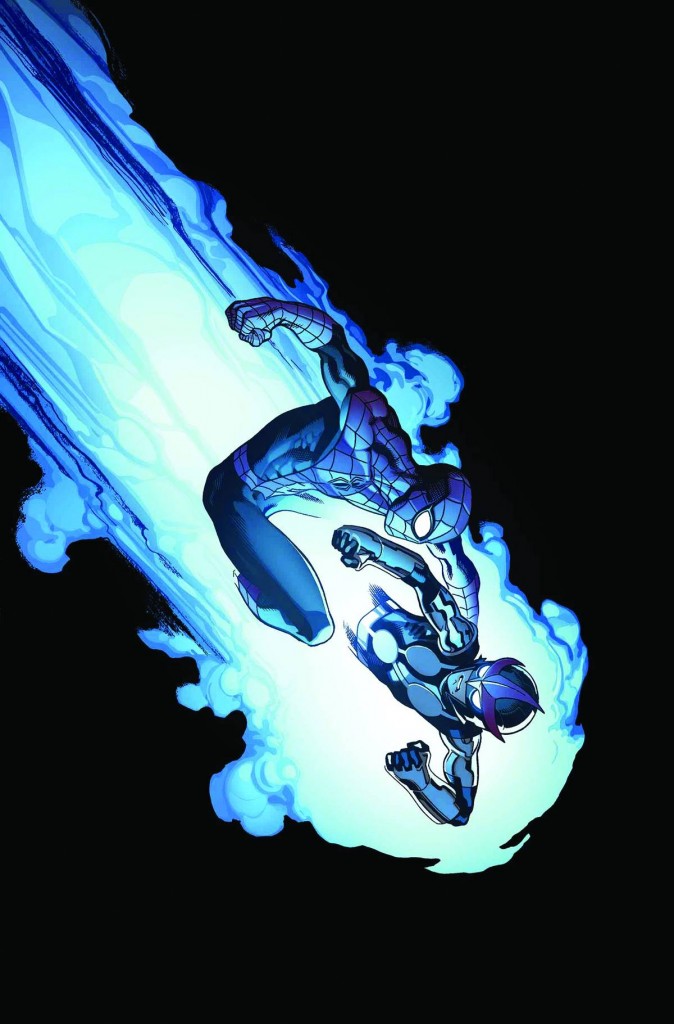 Ed McGuiness’ striking ‘Nova #7’ cover showcases our hero pitted in a fistfight with Spider-Man. There is expert use of angles, tone and colour throughout – the palette of pale blues against a stark black is incredible. It’s straightforward yet dramatic, and a worthy winner of a paper crown!

Congrats to Ed and Marvel, they get the paper crown this week! 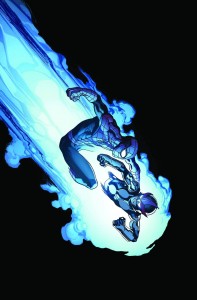