The new Adventure Time miniseries, Candy Capers, debuted this week with a selection of covers to choose from. Our favourite was from Brooklyn based illustrator Rebecca Mock. Depicting Cinnamon Bun in a rather unfortunate situation, the front is both terrifying and hilarious in equal measure. The excellently executed painted-style lends itself well and adds a real quality which sets it apart from the other Candy Capers cover options. 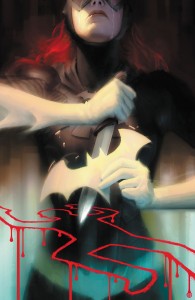 Alex Garner is producing some outstanding covers for Batgirl and issue #22 is no exception. Focusing on the trauma Barbara has suffered following recent events, the cover showcases Garner’s fantastic digital paintwork. 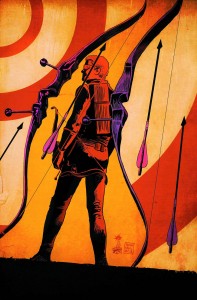 Heavyweight artist Francesco Francavilla is providing not-only interior art for this issue of Hawkeye, but another fabulous cover as well. In typical Francavilla fashion, the cover is rich in muggy oranges, yellows and browns, with Clint Barton central to the composition, framed by a pair of long-bows and elements of a target. We <3 Hawkeye. 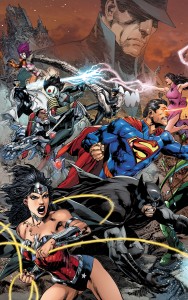 You can’t beat a big scrap, and Justice League #22 has the biggest scrap of all on the cover (well, half of it anyway). Ian Reis and Joe Prado have done an incredible job. Make sure you click on the image in the gallery below to see the full piece! 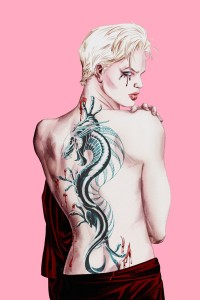 The sci-fi series Storm Dogs has garnered a lot of praise, not least for Doug Braithwaite’s artwork and covers. Reminiscent of the recent Girl With The Dragon Tattoo graphic novel cover, Braithwaite has featured Alanna on the front of the final issue. Set against a plain pink brackdrop, Alanna is facing away displaying a strange tattoo of a monster on her back, which is drawing real blood. Want to know what that’s about? Then you’d best grab a copy before they’re all gone!

Now to someone who’s been in this postition before… 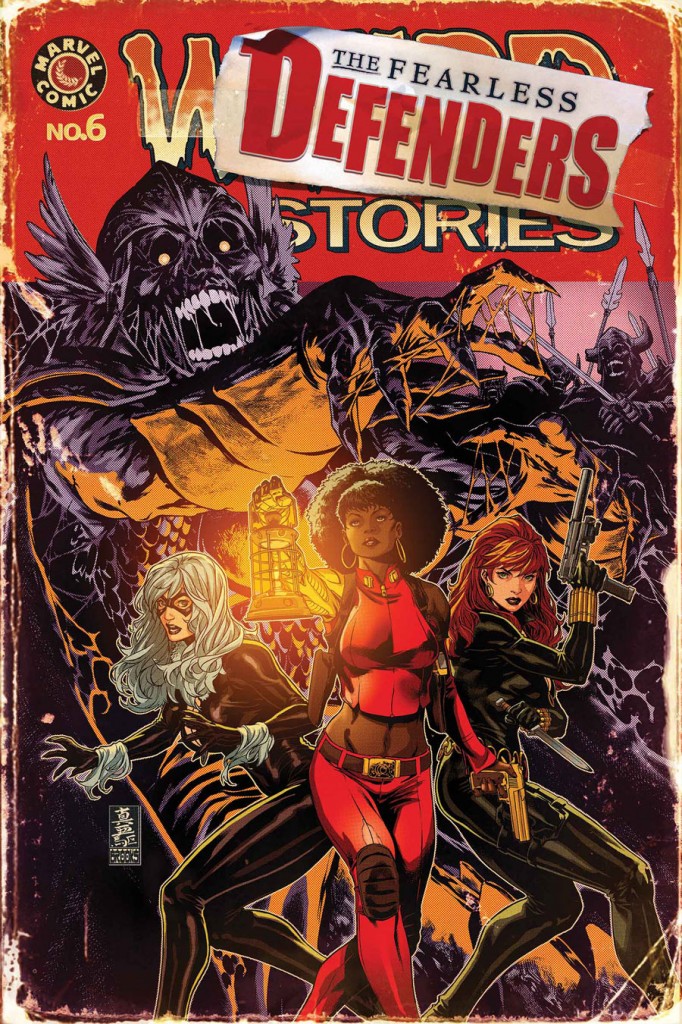 We simply cannot iterate how much we love Mark Brooks incredible covers for Fearless Defenders. So we won’t. You can see for yourself just how stunning this weathered, Weird Stories paperback homage looks. We think it’s the best one yet! 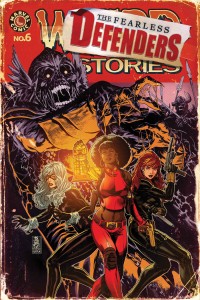