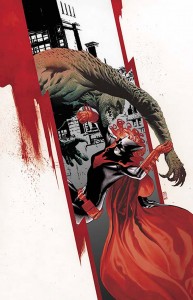 J.H. Williams III’s cover for Batgirl #21 is a fantastic piece utilizing the simple, three-colour trait of black, white and red that has appeared on previous fronts in this series. It’s mixed up with a little green here, courtesy of Croc, while the dynamic angle and loose brush-lines at the sides add a sense of impetus and urgency to the fight taking place. 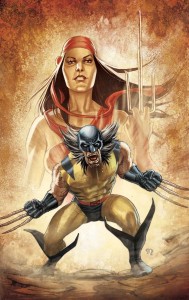 Another of the ‘Wolverine Through The Years’ series of covers, Indestructible Hulk #9 features a rather nice Stéphane Roux variant, embellishing a great composition focussing on Wolverine and Elektra, with some wonderful, rusty hues. Swish. 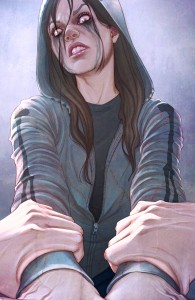 Jenny Frison’s cover for the highly-rated Revival #11 made our list this week as it was, well, one of the most terrifying front covers staring back at us from the shelves. The artwork is superb and, let’s face it, I don’t think any of us would want to be on the receiving end of that glare! 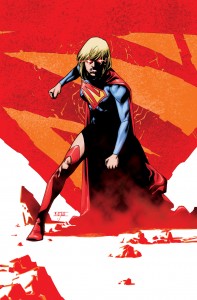 A furious looking Supergirl adorns Mahmud Asrar’s front for issue #21, incorporating an impressive use of shadow and smoke set against a stark white background and the distressed logo. 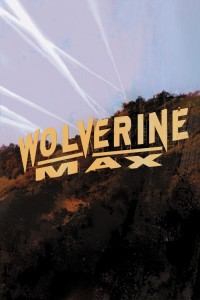 Hooray for Hollywood… or is that Wolverine Max? Jock’s eye-catching cover for issue #8 apes the famous hillside lettering pefectly, complete with a tiny little Logan atop the ‘E’. We almost didn’t see him at first.

So who has knocked it out of the park this week? 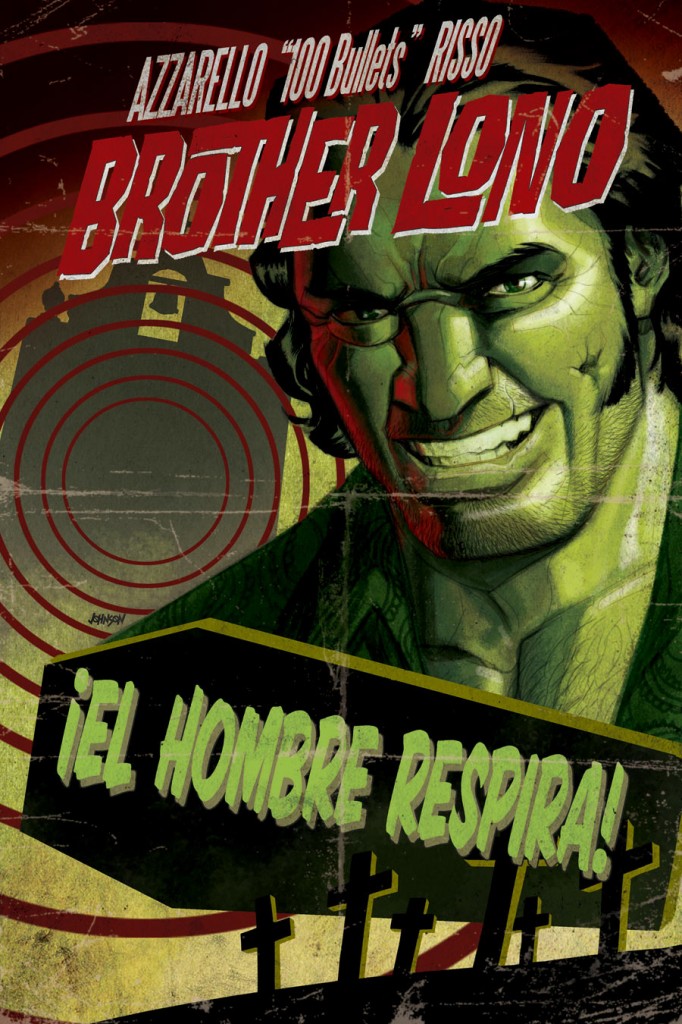 It’s none other than Dave Johnson with 100 Bullets: Brother Lono #1! This retro-movie-poster styled cover is stunning from it’s red and green colouring to the well-chosen fonts, drop-shadows and hypnotic rings drawing your attention to the central character. 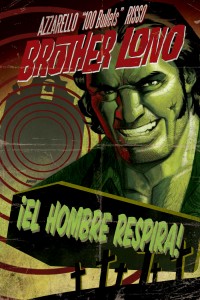