We kick off with a heroic shot of Cable and the guys on Cable And X-Force #3 by Salvador Larroca using shadow to add drama to the image. Alex Ross has produced connecting cover art for the new Star Wars series from Dark Horse, and issue one debuted this week featuring portraits of Luke and Leia with Han, Chewie, Vader and the droids. Constantine and the Justice League Dark came into contact with the Phantom Stranger in issue #4, and Jae Lee featured Constantine and the Stranger in his great, symbol fuelled variant, while the pressure is piled on Hawkeye in another dramatic (and brilliant) Arthur Adams cover for Secret Avengers (#36). Batman makes his first Cover Of The Week appearance this week on Detective Comics #16 by Jason Fabok, with a scary image of the Dark Knight succumbing to the effects of the Joker. Avengers Arena #3 features another fine homage as the iconic logo is set aflame à la Hunger Games, courtesy of Greg Horn, and this week’s big seller, Superior Spider-Man #1, almost makes it to the top of the pile with it’s Ryan Stegman, regular cover – a dark, moody depiction of thew new Spider-Man crawling towards us, clearly indicating this is not the Spidey we’re familiar with.

The winner of Week 2, however, is… 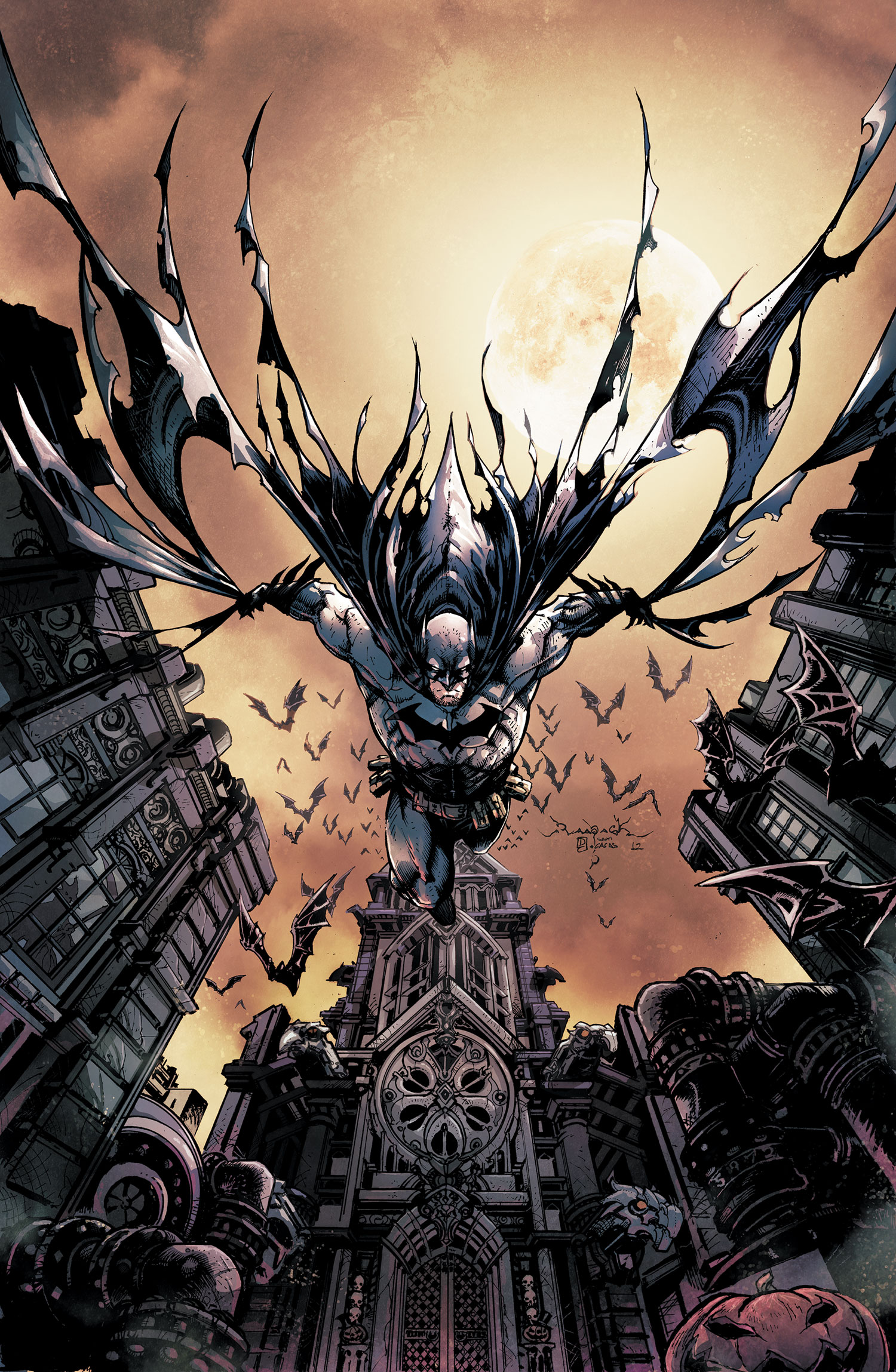 …Legends Of The Dark Knight #4 by Jheremy Raapack! The book is adorned with an exciting, ragged Batman hurtling towards the reader as the gothic skyline bends in behind him. Nice.

Congrats to Jheremy and DC, they get the paper crown this week! 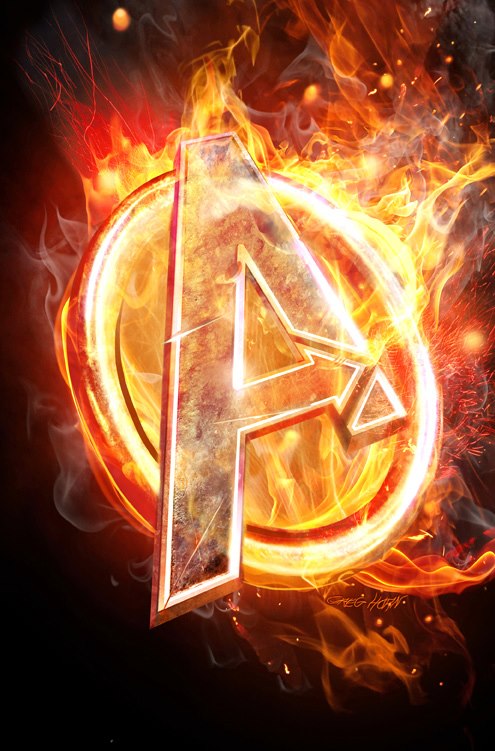 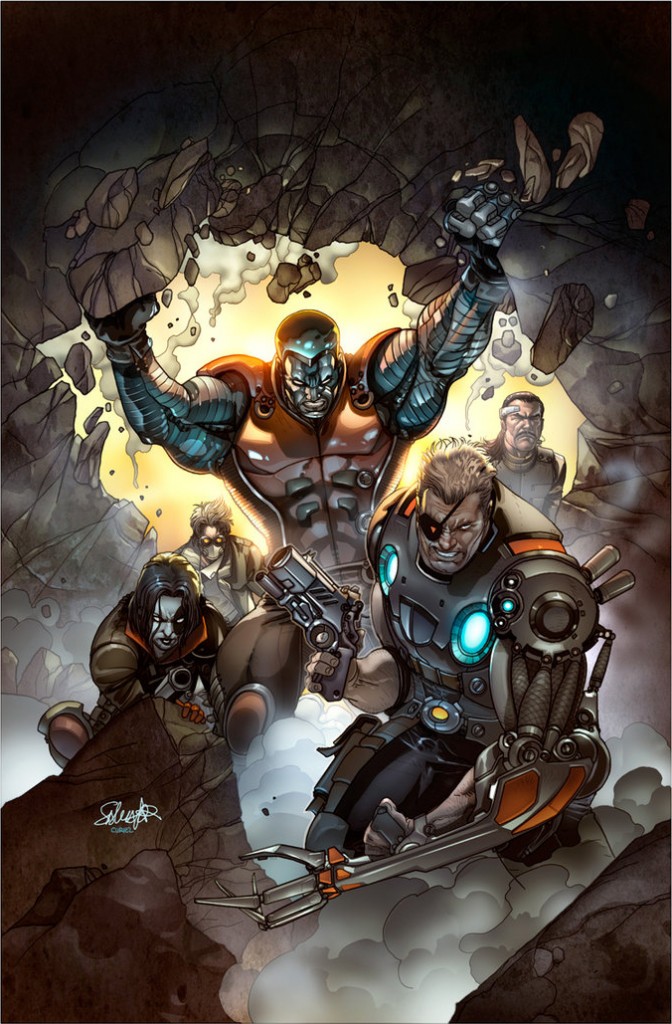 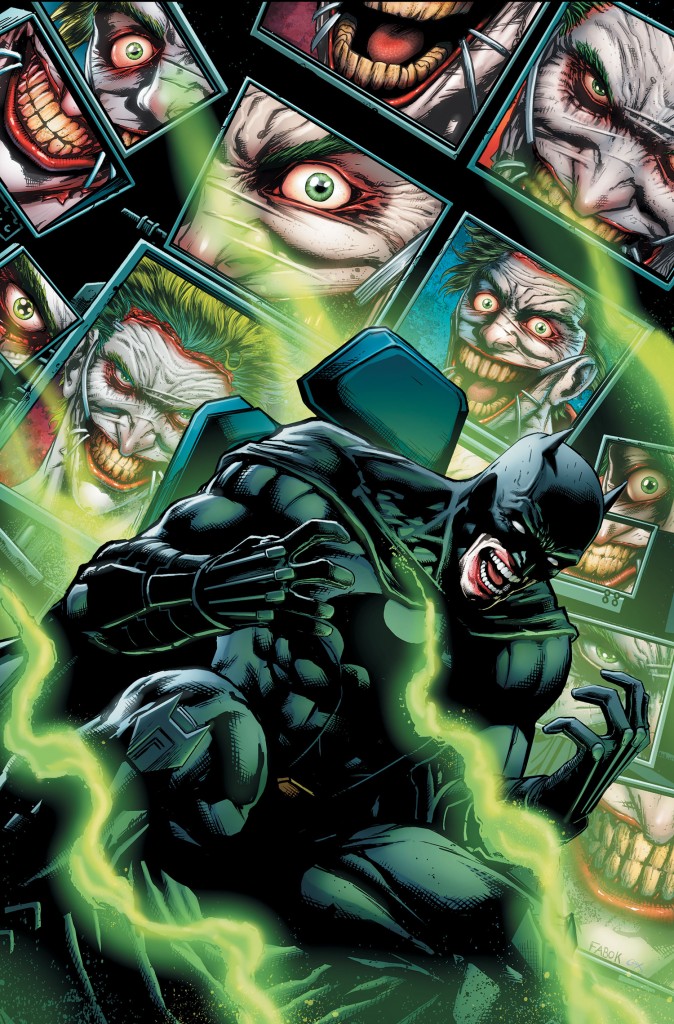 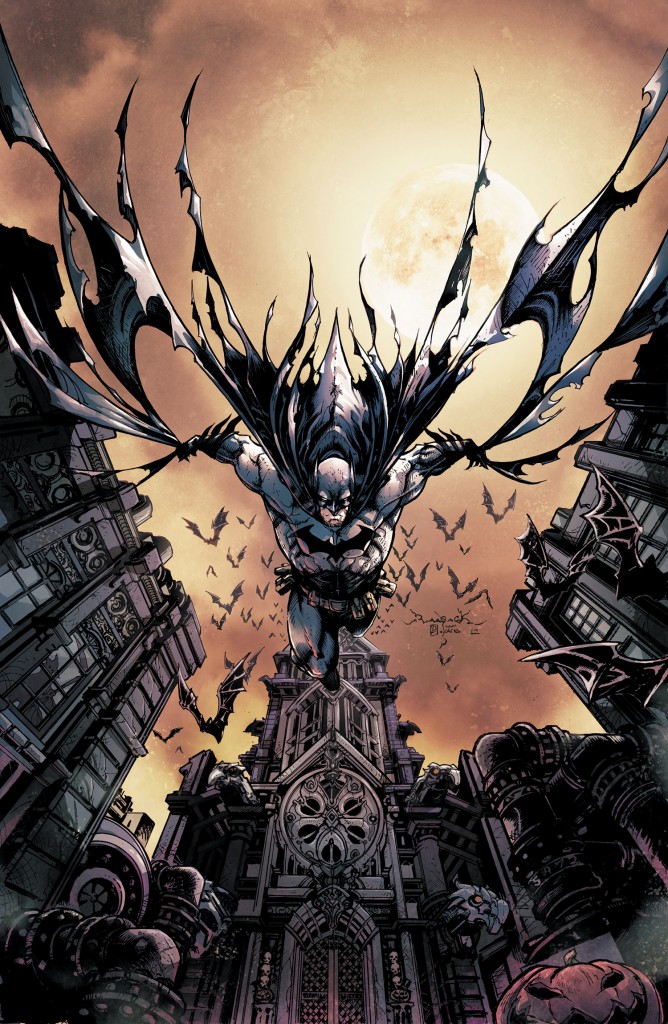 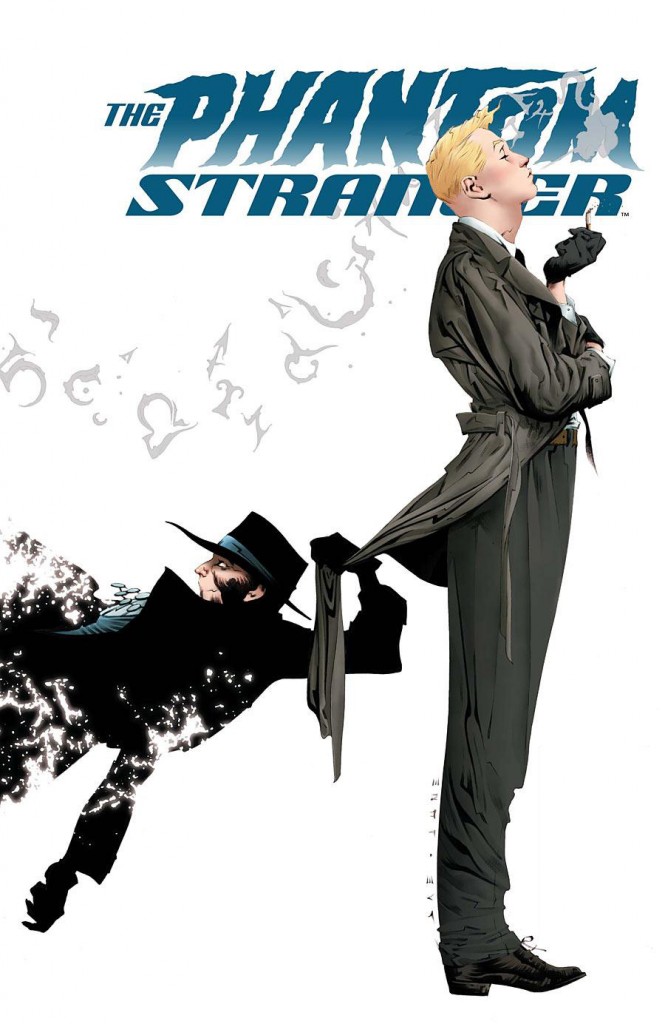 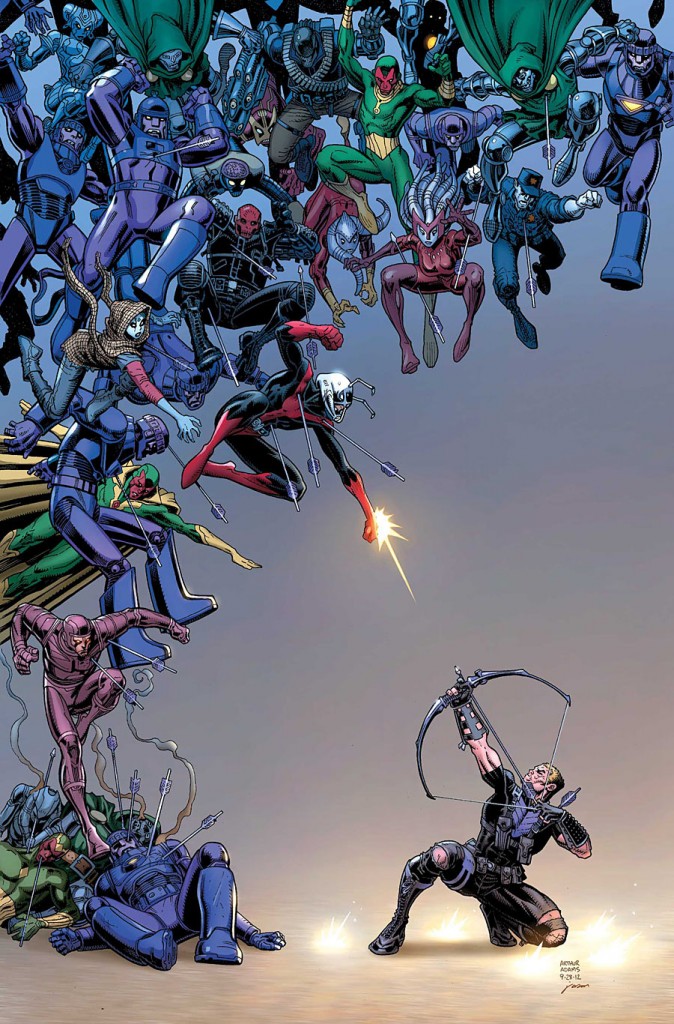 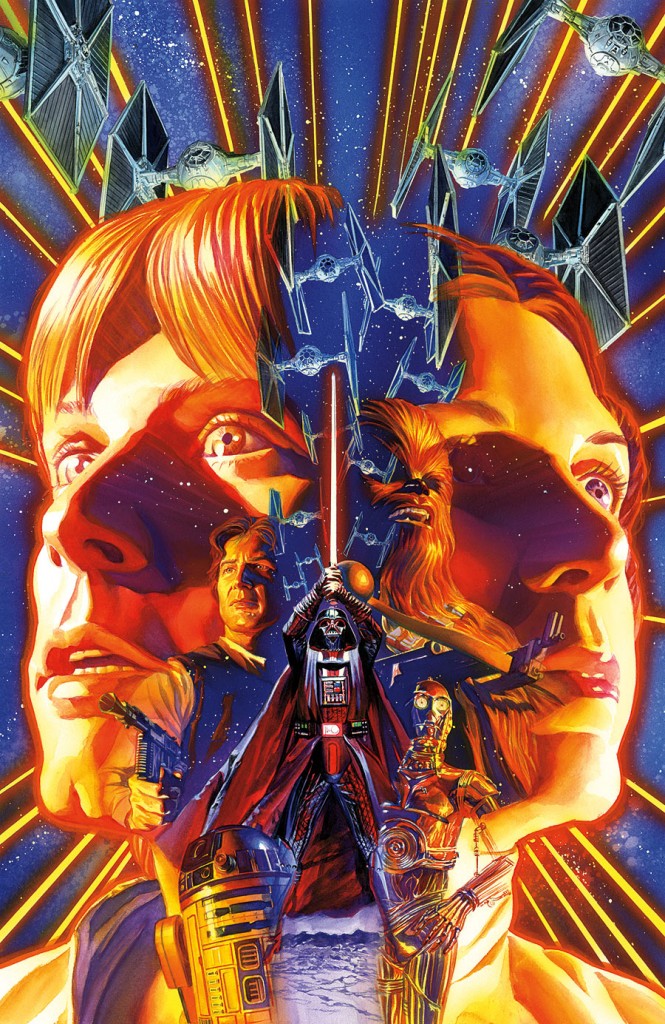 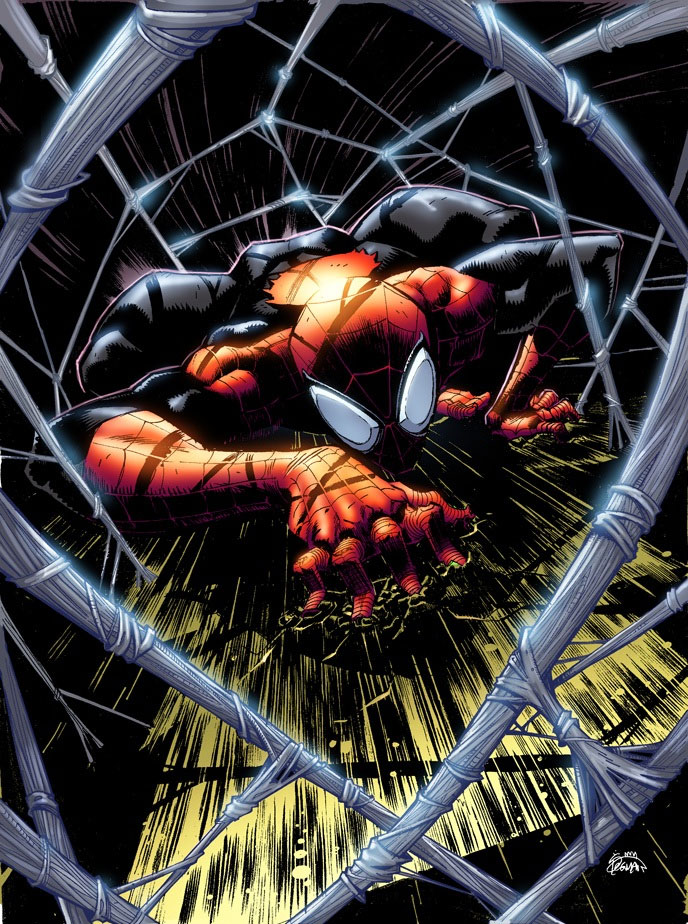