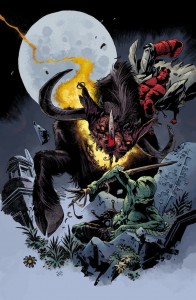 Max Fiumara has made sure that the new Abe Sapien series from Dark Horse is off to a dramatic start with this eye-catching cover, featuring everyone’s favourite demon, Hellboy, atop an undead beast, trying to stop him squashing ol’ Abe. ‘citing! 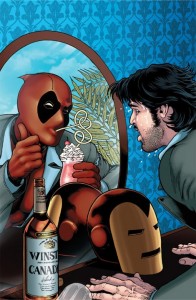 Deadpool deserves an extra prize this week – not only has Kevin Maguire provided an awesome homage cover to Iron Man #128, with the face of Deadpool staring back at a drunken Tony Stark through the mirror, but the issue itself is a wonderful take on the Marvel Universe in the 1980’s, complete with colour-bleed, halftone shading, garish colours and a quiffed, hirsute Tony Stark in his underpants! Well worth a read! 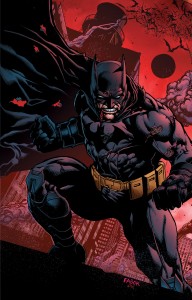 DC are running a series of fold-out covers and our pick-of-the-bunch released this week was Detective Comics #19. Jason Fabok‘s battered Batman against a blood-red sky is stunning enough, but then you fold it out and get…, well, click on the image in the gallery below to find out! 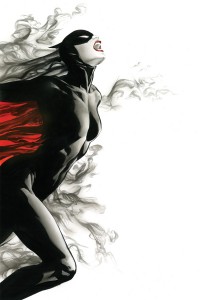 When Alex Ross‘s name is attached to a cover, it’s always a sign of quality. Once again, we are not disappointed by his work on one of the four different covers to Dynamite‘s brand new series Miss Fury. The simple white cover is brought to life as Marla Drake appears in a beautifully rendered cloud of smoke, the red wings of her costume the only colour to penetrate the image. 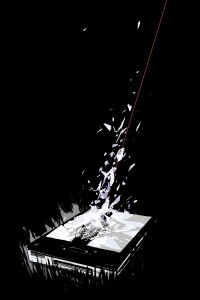 Jock‘s Snapshot #3 cover continues the series trend of heavy-inked, dark images with little colour, yet great detail. This time we are presented with a black and white image depicting the mobile phone at the centre of the story meeting an unfortunate demise via a bullet, complete with a solitary, piercing, red speedline. 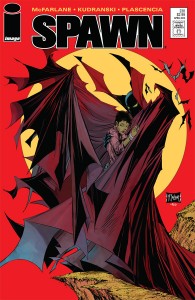 And the homages roll on. For Spawn #230 Todd McFarlane has provided a tribute to one of his favourite artists, Todd McFarlane. Todd has reproduced Todd’s cover for Batman #423, right down to the title font/colour and the issue no./CCA box. The original cover was striking, thanks to it’s use of colour and the sheer detail of Batman‘s cape. The Spawn update is just as striking, and acts as an obvious visual link to the similarities in the two characters’ design. 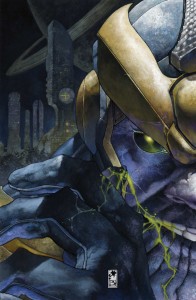 There’s not much more menacing than a grinning Thanos staring straight at you (- see the end of the Avengers Assemble movie), and Simone Bianchi has provided just that in a creepy-yet-captivating front for Thanos Rising #1. We certainly wouldn’t want him looking at us like that! 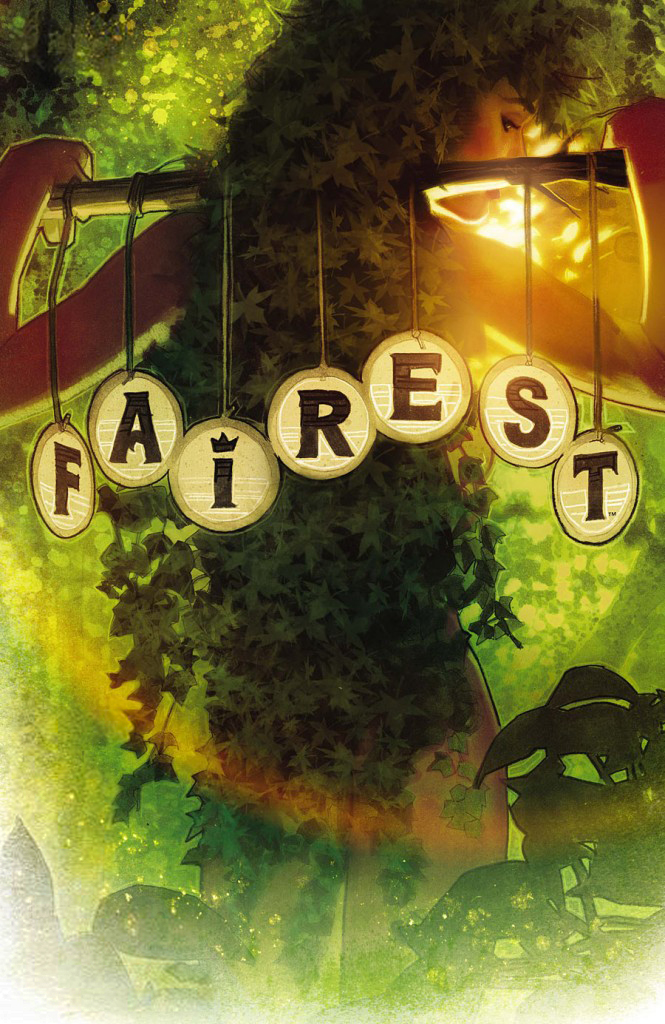 Much like Alex Ross, Adam Hughes is an evergreen artist, creating comic book covers that are always distinct, well-executed and fantastic. This week he provided the cover for Fairest #14, a tale that stems from the dating woes of a tree nymph from Fabletown. Hughes’ cover is stunning, from the rich green palette and the beautiful central character, to the fine leaf detailing and ingenious incorporation of the series title. It leaves the other covers behind, rooting it’s position at the top of our (leaf) pile for week 14!

Congrats to Adam and DC Vertigo, they get the paper crown this week!

@ace_comics Thank you very much for the kind words (and awful puns)! 🙂 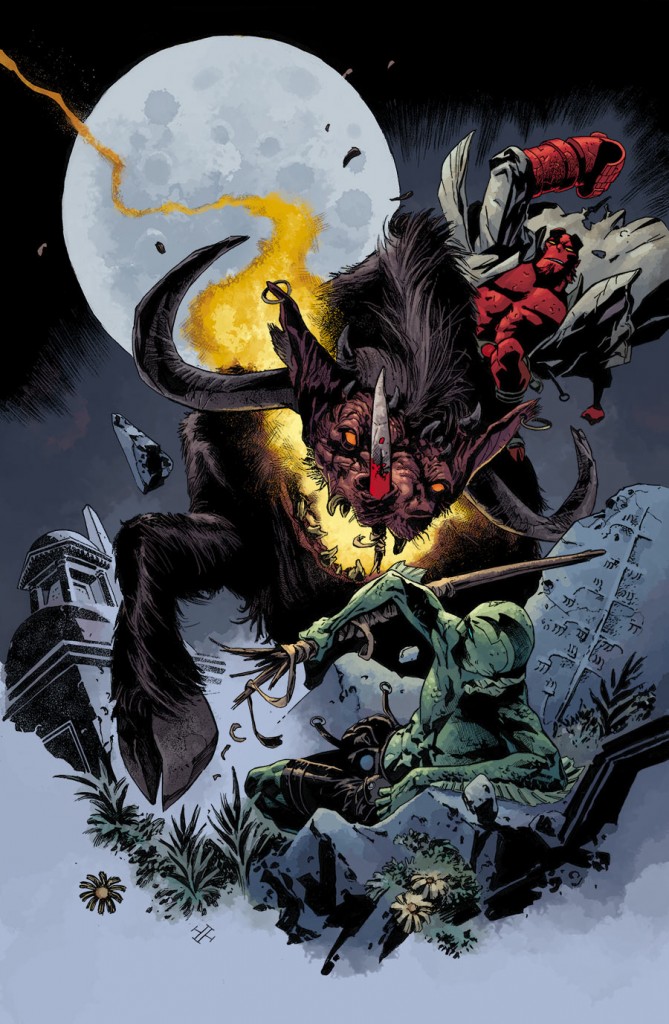 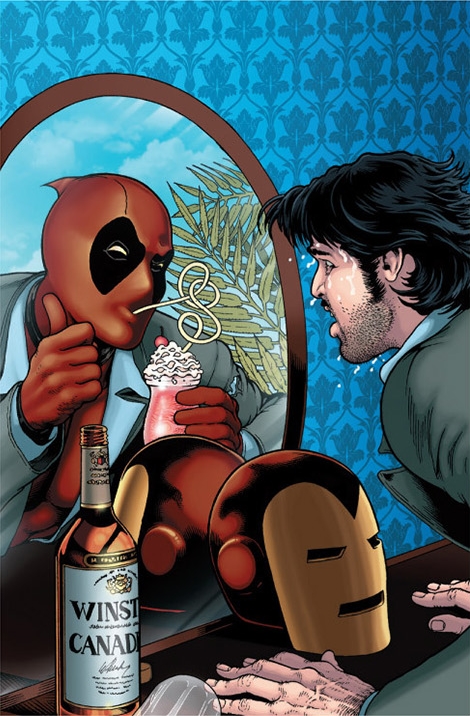 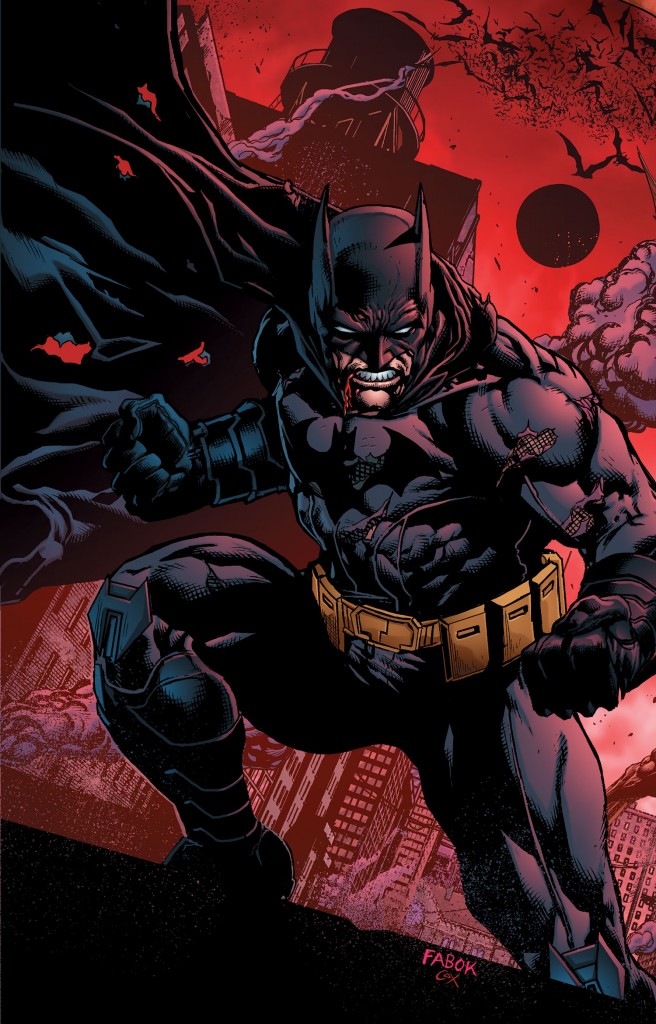 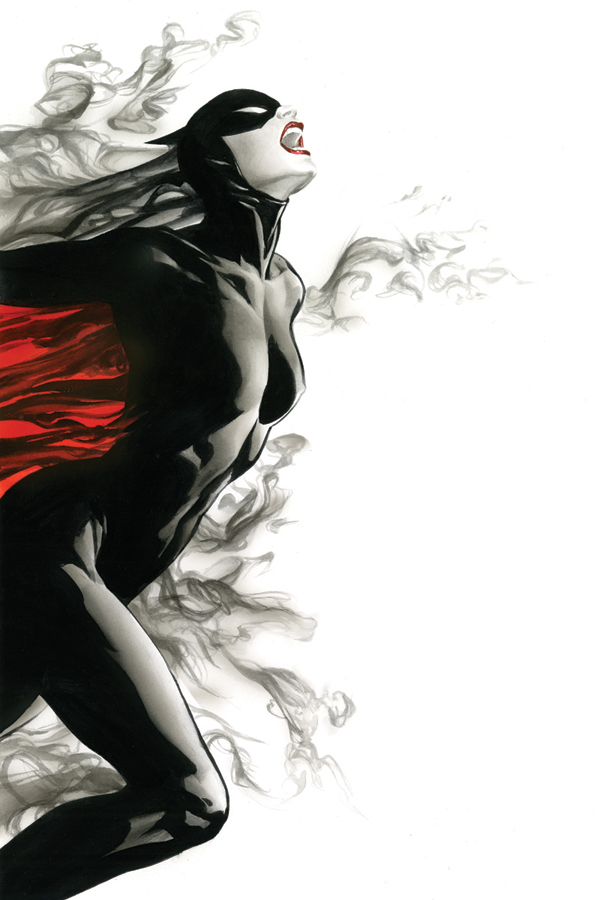 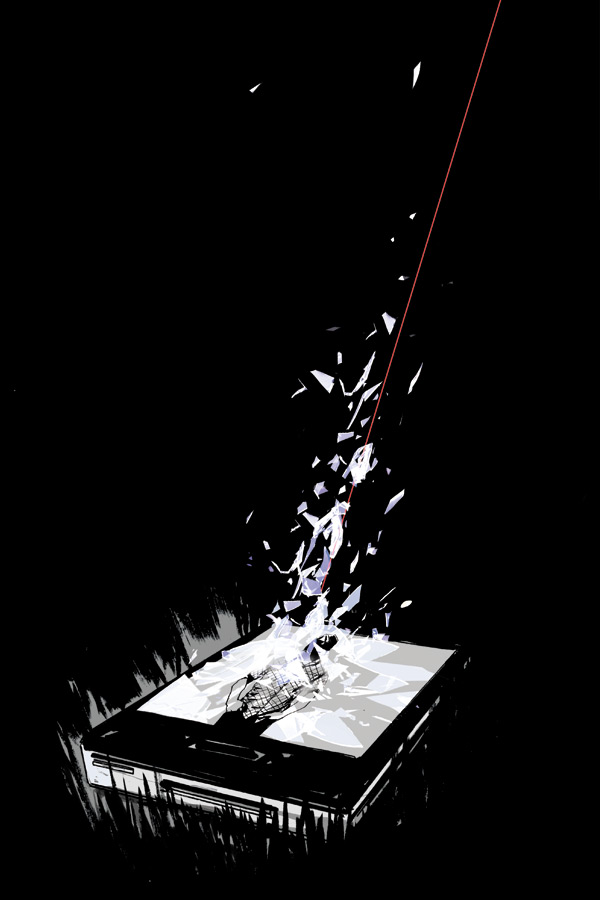 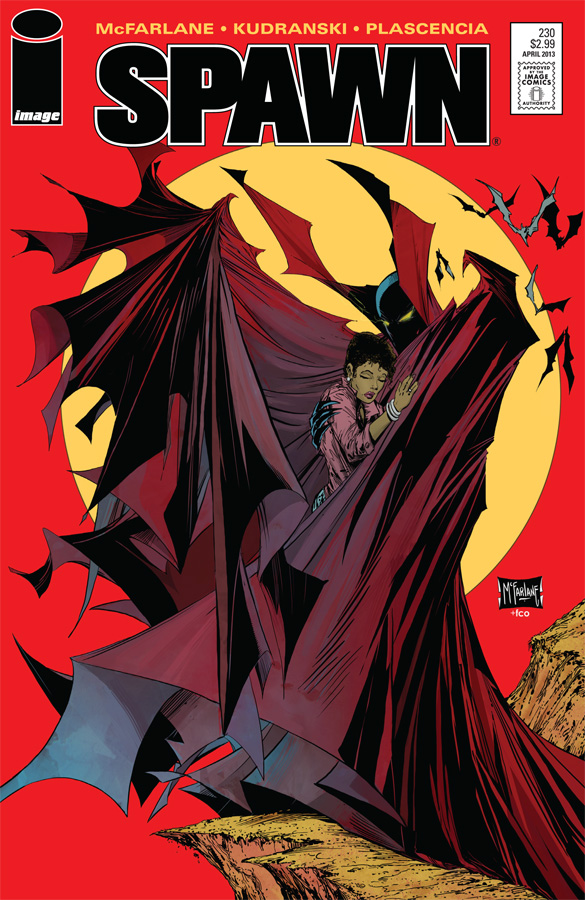 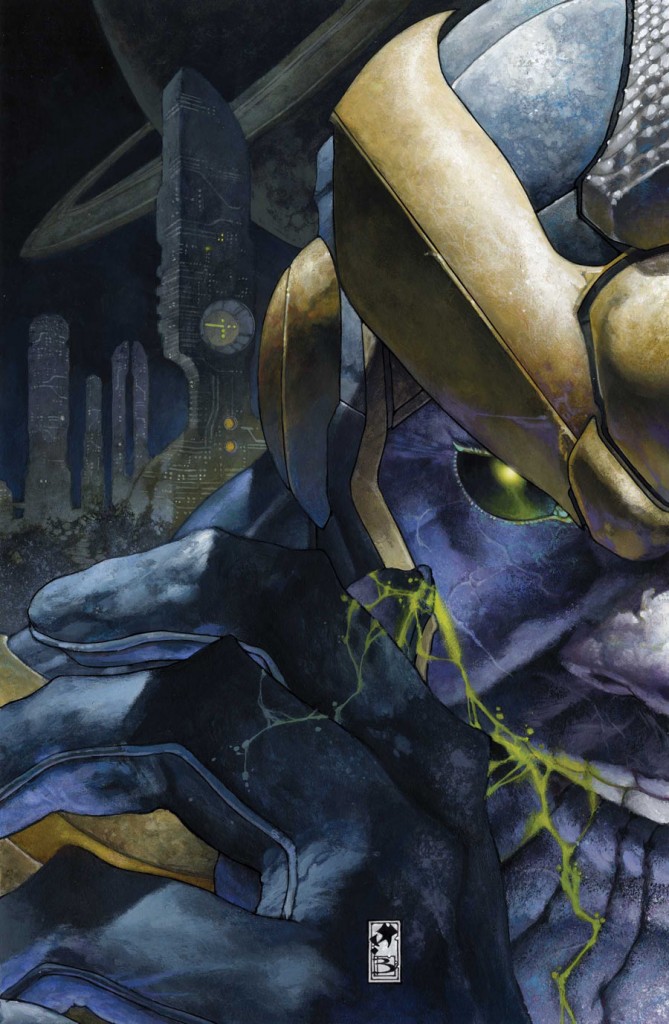