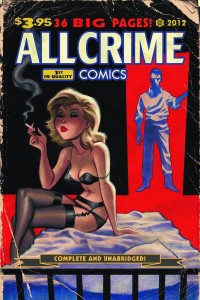 ALL CRIME #1
Cover by BRUCE TIMM

First up is this brilliant cover for ‘All Crime #1’ by the instantly recognizable Bruce Timm. His art style fits the pulp novel pastiche perfectly, which is then improved upon by the inspired font selection for the text and the distressing technique to replicate a ‘well-thumbed’ paperback. A fine example of art, design and typography working in harmony! 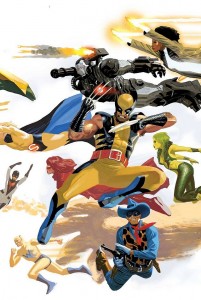 Another segment of Daniel Acuna’s 50th Anniversary artwork, which is stretching across a number of ‘Avengers’ variant covers, #8 has been singled out not only for the fantastic depiction of a number of Earth’s Mightiest, but also for the inclusion of the oft-forgotten ‘Whizzer’, a super-hero who inherited his powers of super-speed following an emergency transfusion of mongoose blood. Yup. Mongoose blood. 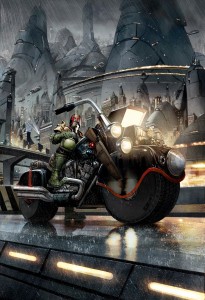 An imposing portrait of Dredd on his ‘Lawmaster’ Bike set against the backdrop of rain-lashed Mega City One, Greg Staples’ cover for our chosen ‘Pick of the Week’ – ‘Judge Dredd: Year One’, is a real doozy! 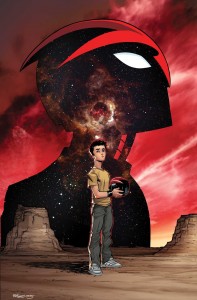 ‘Nova #2’ sees young Sam Alexander standing with his father’s Nova Corps helmet in his hands, staring off into the distance. Ed McGuiness has done a fantastic job combining a cloud-filled, dark red sky with the looming silhouette of a Nova Corps member (Sam’s Dad, or a future representation of Sam himself) filled with images of the galaxy. Drawing comparisons with Star Wars, the popular, mythical ‘hero’s journey’ is depicted here with style and finesse. 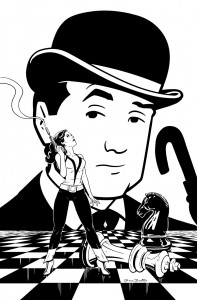 Having already produced a number a brilliant covers for Boom!’s ‘Steed and Peel’ series, Dan Davis has provided an variant for issue #6 which was produced not only in colour, but also as this fabulous, limited, black and white edition. A great showcase for Dan’s pencil and ink work, the front portrays Emma Peel on a massive chessboard staring up at a very cool, stylized interpretation of John Steed. 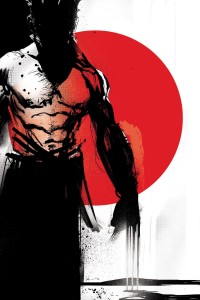 Jock has managed to make regular appearances in our ‘Cover of the Week’ feature in the early part of 2013, and this week is no different. As well as creating the main cover for ‘New Avengers #4’, Jock has also been hard at work on ‘Wolverine: Max #5’. In his trademark style, the comic book shows a menacing Logan obscured by shadow with his claws drawn before the rising sun/ Japanese flag, and follows the black, white and red theme of issues #1-3. 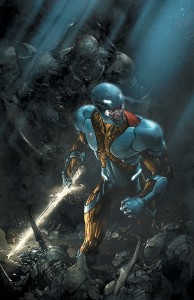 In ‘X-O Manowar #11’, Aric has made his way to the Vine planet of Loam, ready to inflict planet-wide pain on the alien oppressors. With three different covers available, we think Clayton Crain’s is the pick of the bunch. It’s a dark piece, featuring an angry Aric, X-O’ed up with his sword ablaze, unaware of the Vine aliens emerging from the shadows right behind him. Tension is paramount in this brilliant and dramtically ironic front.

The decision to award our paper crown to Trevor McCarthy for his fabulous cover to ‘Batwoman #18’ this week was unanimous at ACE HQ. The vibrant colours and intricate line work depicting our heroine rising phoenix-like before the looming gaze of Mr. Freeze really leaps off of the shelves. Dead swish!

Congrats to Trevor and DC, they get the paper crown this week!

@ace_comics Wow, thanks so much guys!!! Your awesome!! 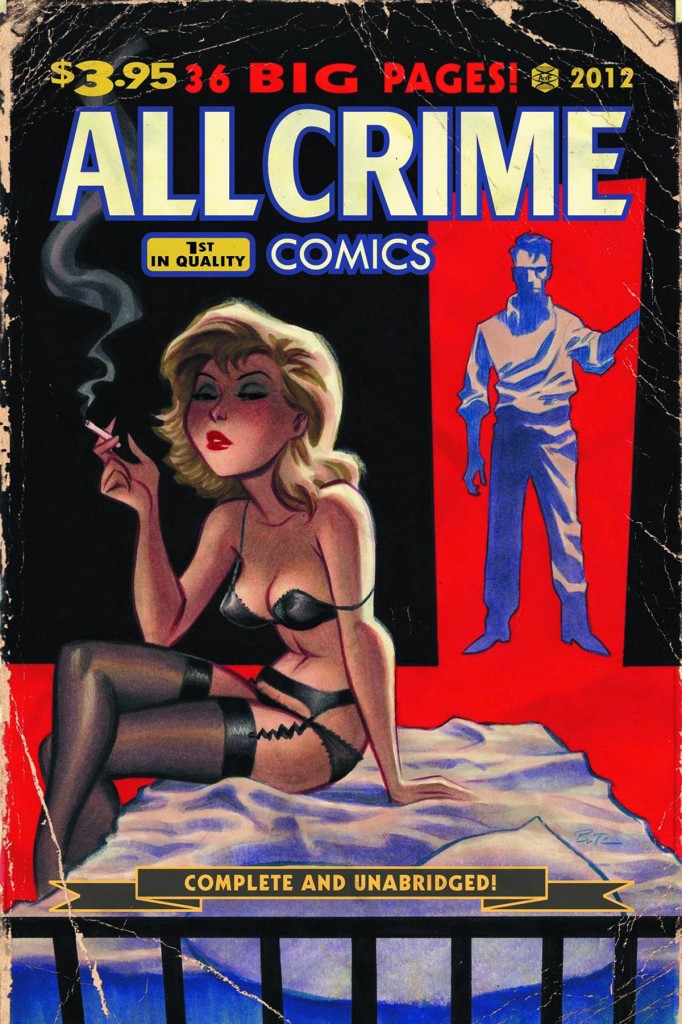 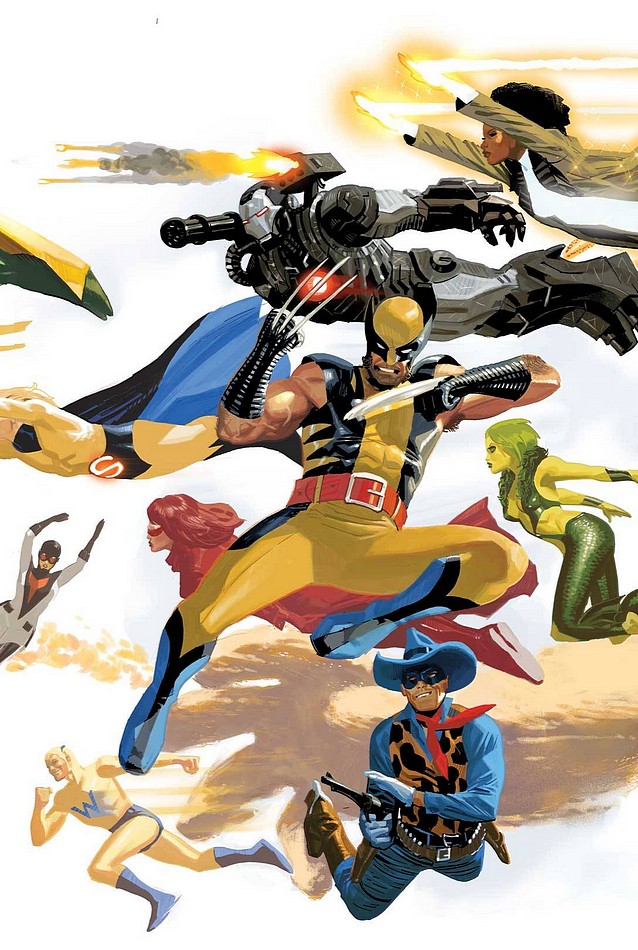 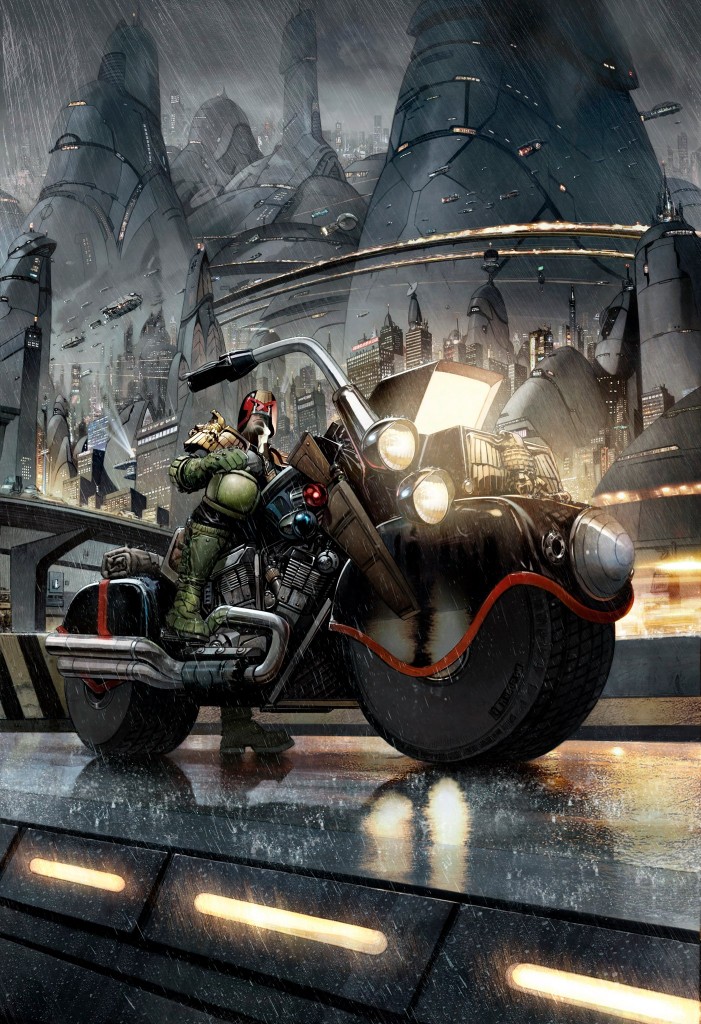 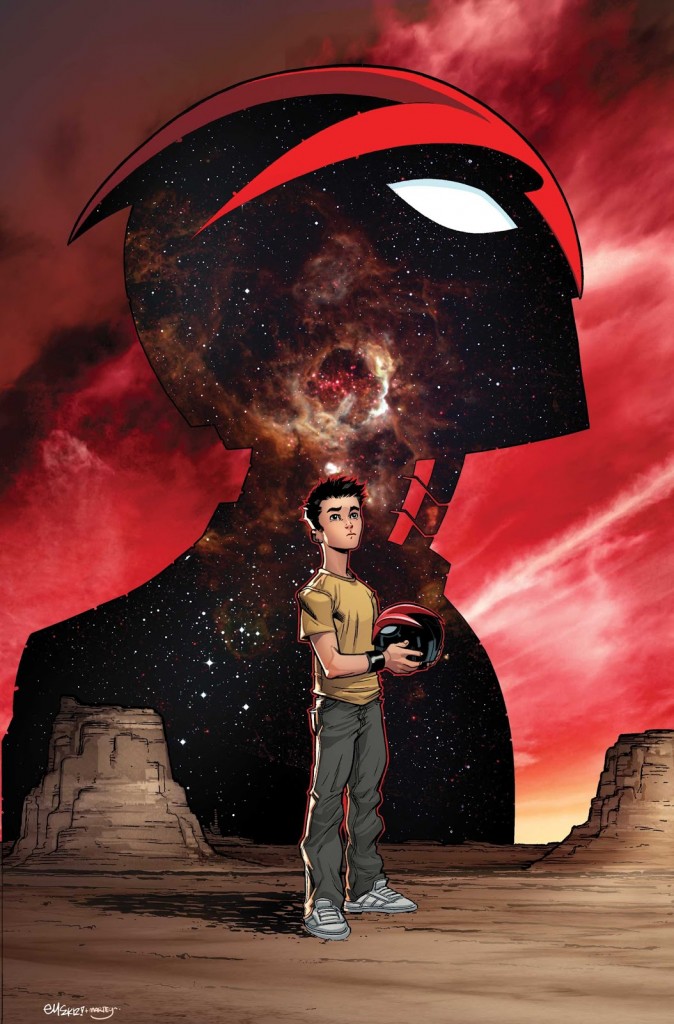 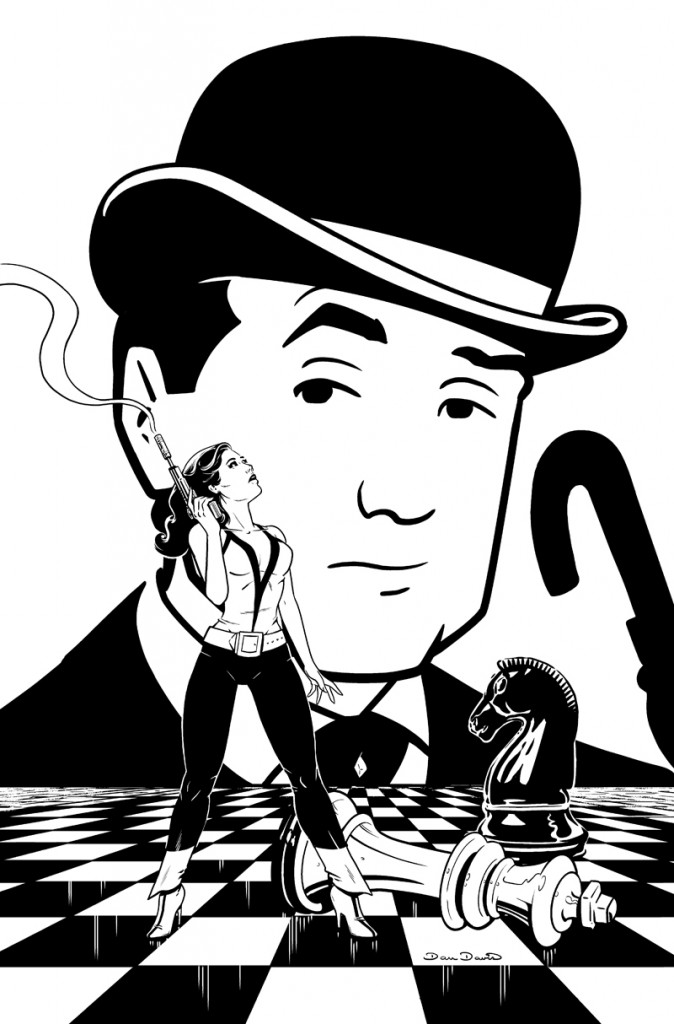 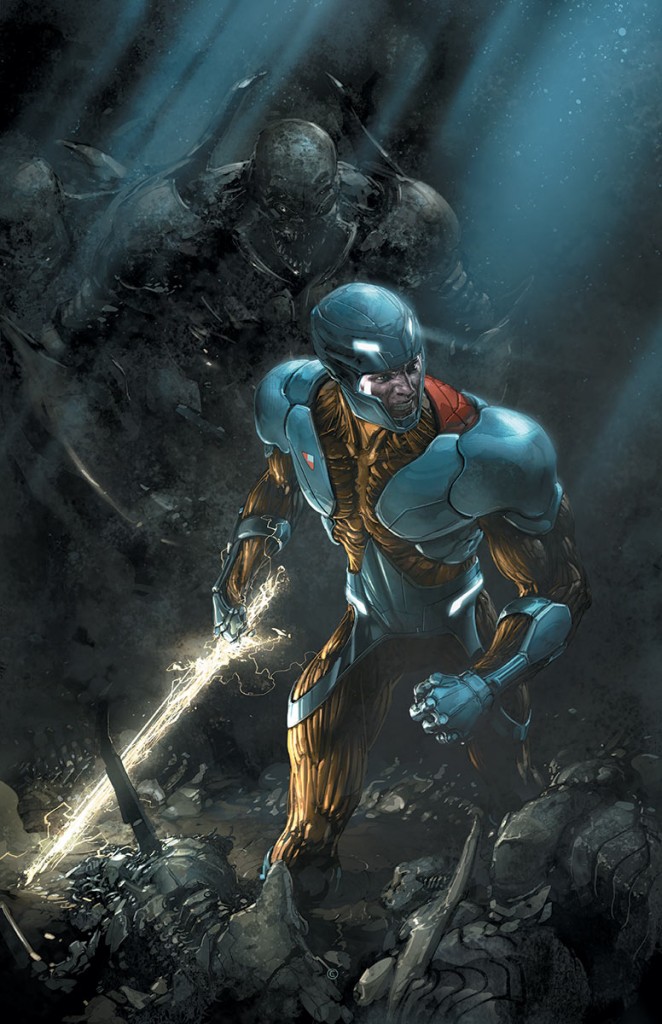