Produced by Fleischer Studios between 1941 and 1942 and Famous Studios from 1942 to 1943, the Superman cartoons were made at the behest of Paramount Studios, who wished to capitalize on the highly successful Superman comic book series. The shorts represent the first time that the ‘Man of Steel’ appeared on screen (his live-action debut would come some years later), and were shown at cinemas prior to the main feature.

If you’ve got a few minutes spare, check out this great upload from Warner Bros, “The Mechanical Monsters!”

You can pick up a Superman 6 Issue Subscription below… 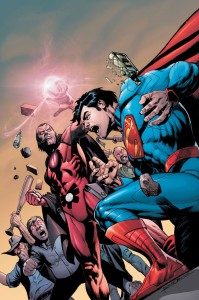 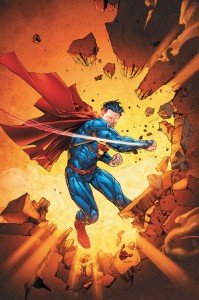 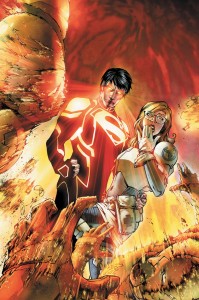 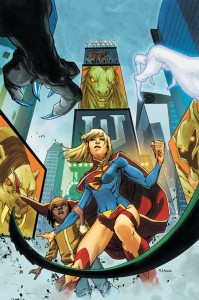 And check out the Superman section on our Comixology Digital Store: