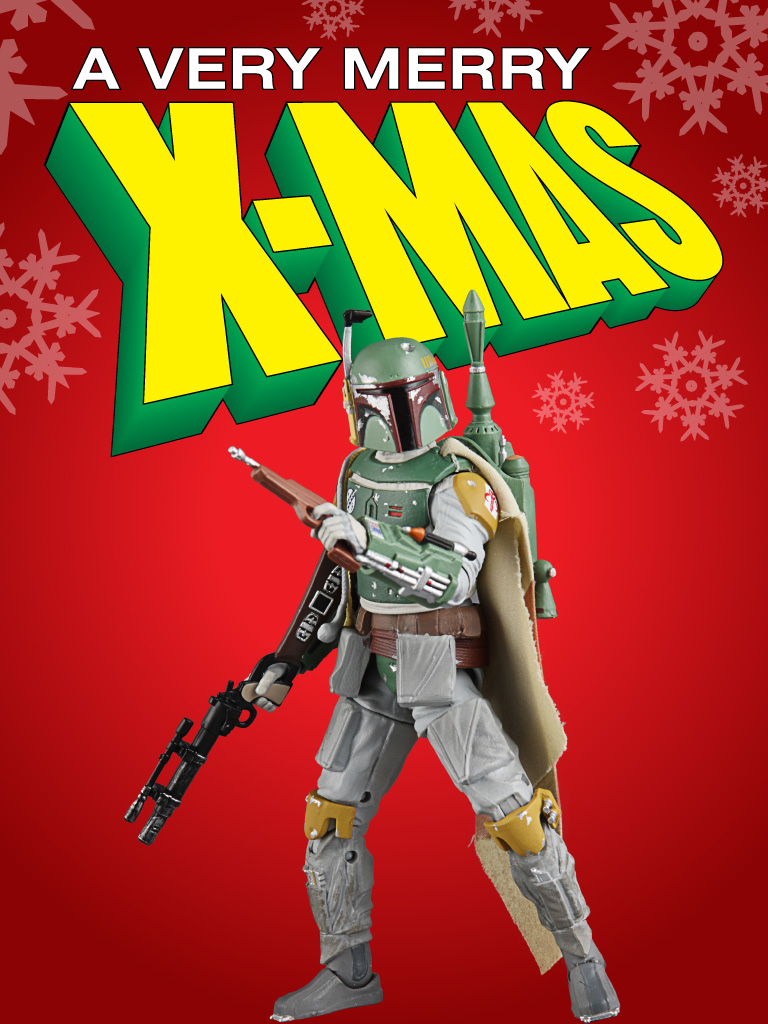 No one would have guessed that when Kenner took on the licence to produce 3″3/4 scale action figures based on George Lucas‘ Star Wars movie, they would be taking part in making action figure history. After their incredibly popular original line of figures and vehicles finished in 1985, it took ten years before Hasbro acquired the licence and began to produce brand new Star Wars figures. Hasbro’s association with Star Wars toys has continued ever since and Star Wars remains one of Hasbro’s strongest selling properties, year in, year out.

Whether you’ve got a big kid at home that still collects the new figures mint-on-card, or if there’s a smaller Star Wars fan that can’t wait to rip the packets open and send them off on galactic adventures, we have a great range of Star Wars toys, games and merchandise old and new available instore and on eBay.

You can telephone your local store (the numbers are on our Locations page) or use the contact form at the bottom of the page to check price and availability. Alternately, just hit the large image below to browse the selection on sale via our Red Hot Comics eBay Store.