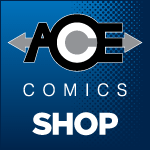 Like the rest of the people of Mars, Dejah Thoris doesn’t wear an awful lot apart from ‘highly wrought ornaments’ …and it seems that poor ol’ Dejah can’t even keep those on for very long either.

Mars’ Princess and love of John Carter‘s life, Dejah is one of the pivotal characters in Edgar Rice Burrough‘s run of ‘Martian’ novels, and the various spin-off series published by Dynamite, including Warlord Of Mars, Lords Of Mars, Dejah Thoris And the Green Men Of Mars and more.

Throughout those series Dynamite have produced a number of rare ‘risque’ covers featuring Dejah Thoris by artists such as Mel Rubi, Jose Malaga and Carlos Rafael. Strictly for adults only, some of these issues are keenly sought after and can command a high price. However, at ACE Comics, we have a handful of these scarce ‘risque’ covers available for just £4.99 each in our online store!

We only have single copies in stock, so if you are a fan of Warlord Of Mars or looking for something ‘mature’ for your collection, click on the image below or visit acecomics.co.uk/dejah-risque to see what we’ve got. You could end up with a bargain! 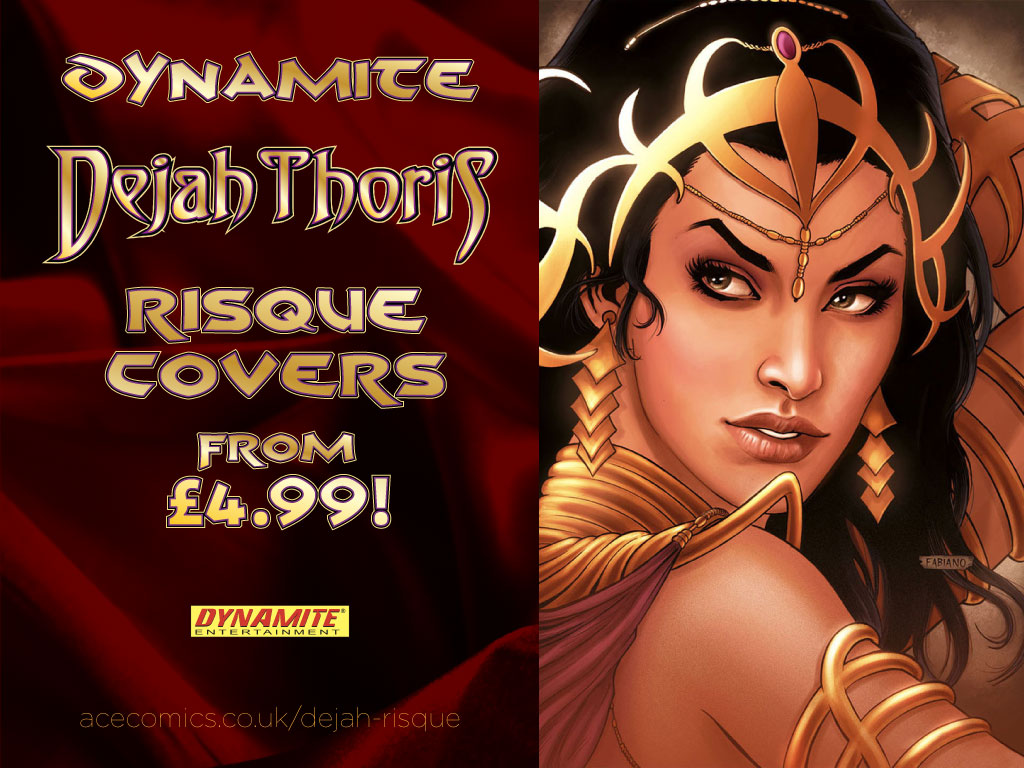