Ok, that doesn’t sound all that exciting. However, as a result over the next few weeks we will be selling off a range of our signed and variant stock.

These comics usually go for anywhere from £25 to £100, but in an act of unprecedented awesomeness and generosity, we are listing them as auctions, starting at just 99p!

The first selection of comics are early issues of the current Avengers series, as listed below. The auctions on these bargain comics will be closing on Sunday 26th August, late evening (apart from the Avengers #1 Gatefold Cover which closes on Thursday 23rd August). 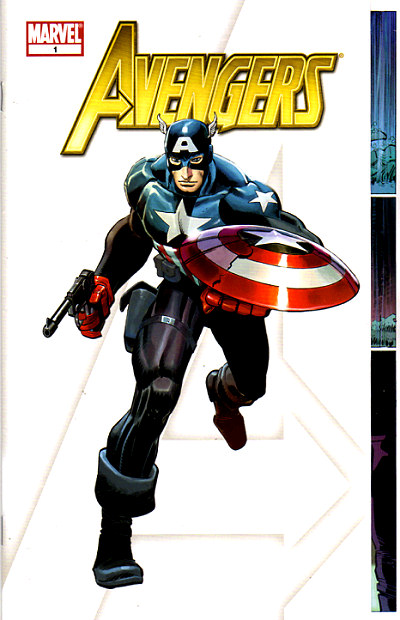 The Avengers are reunited! As the founding members come together to discuss the recent wave of attacks on former teammates, Thor interrupts the proceedings with grave news: Asgard is in ruins, the Twilight Sword has been taken…doom awaits Midgard! 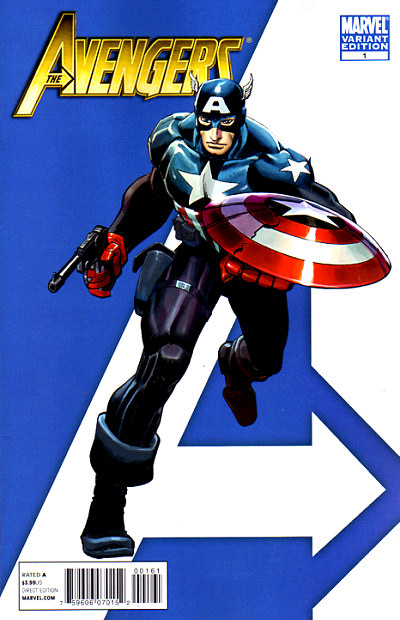 There came a day! A day unlike any other…where two of Marvel’s top creators teamed up for the very first time to create a bombastic new monthly Marvel comic that not only ushers in the Heroic Age of Marvel Comics but unleashes onto the world the most blockbuster Avengers team ever! Who will answer the call? And will they assemble just in time…because Kang the Conqueror is here from the future. And wait till you find out why…!

Bonus back up feature: the oral history of the Avengers, part one. A brand new illustrated look at the Avengers in a way you have never seen before by series writer Brian Michael Bendis. 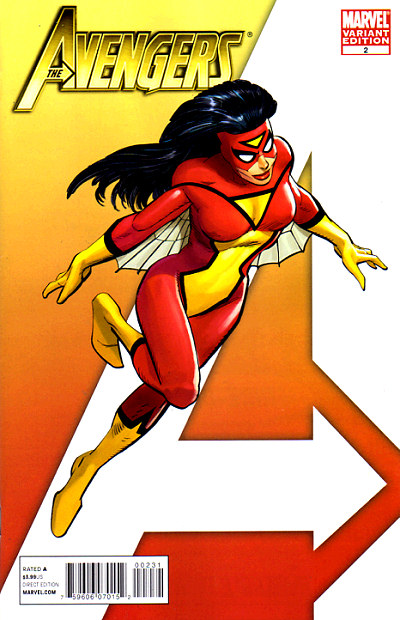 The Avengers have assembled and the villainous Kang has revealed that they must travel to the future to save their own children from destroying the universe! Yes, the entire universe. But it will take one more Avenger to make the trip complete. Who is the newest hero to join the ranks of the Avengers true? And why is the once-great hero Wonder Man hell-bent on stopping the Avengers at every turn? Backup feature: Another brand new oral history of the Avengers chapter by Bendis! 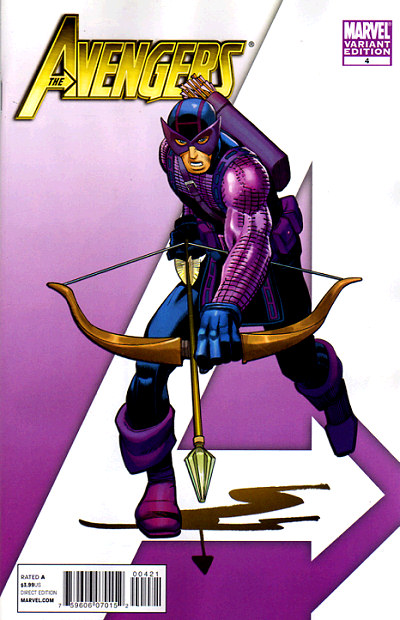 The blockbuster Marvel comic of the year continues!! The timestream is broken and with that the Marvel Universe has fallen into utter chaos. Can the Avengers defeat Kang and even if they do, is it too late? Guest-starring EVERYONE!!

Plus! Another startling chapter in the untold oral history of the Avengers by Brian Michael Bendis…! 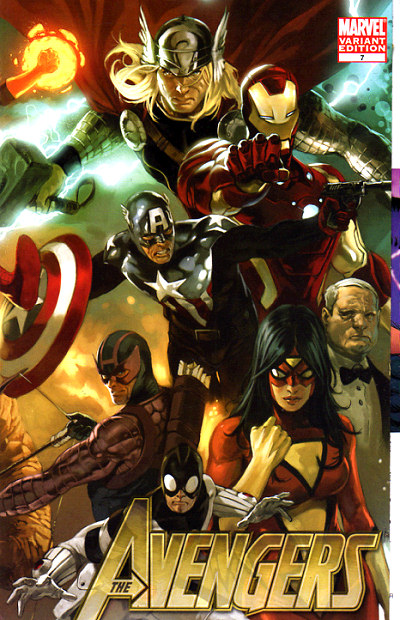 I AM AN AVENGER! Plus: another chapter in the oral history of the Avengers!

Keep checking our eBay store, as we will be adding new batches of variant comics every Thursday!