We’ve updated our 6-Issue Subs page, and added a handful of fantastic titles aimed at our all-ages readers.

Now, along with such favourites as Adventure Time, Garfield, Scooby-Doo and Archie, you can enjoy some superheroics from Batman, The Avengers and Spider-Man!

Take a look at each of the subscriptions below, then click the links to be taken to the 6-Issue Subs page, where you can sign up for a hassle-free, six-issue run… 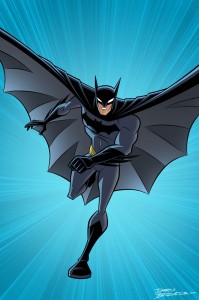 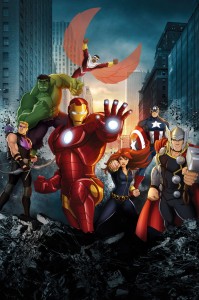 Earth’s Mightiest Heroes, the AVENGERS explode onto the scene with a new series and an all-new team member! Based on the hit animated series, now airing on DISNEY XD! 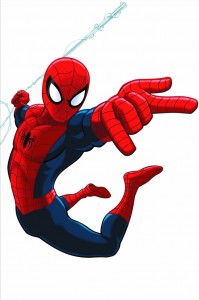 By day, he’s Peter Parker, mild-mannered high school student. But by night, he’s the ultimate in super heroics – Spider-Man! And he’s just the beginning of a super-hero universe…

From the minds of the men behind the hit TV show!