The one and only ‘God of Thunder’ is up next. It’s Thor: 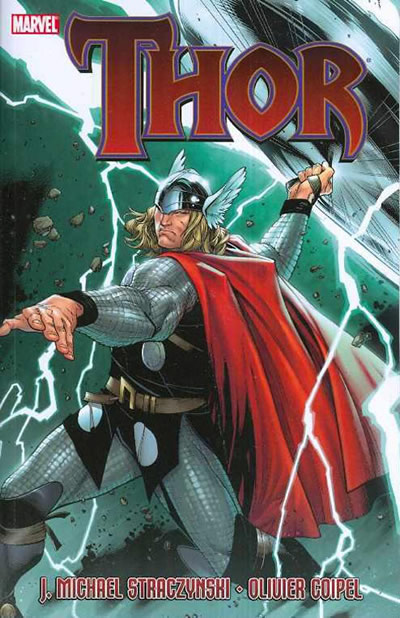 “Thor is back! And in a story only J. Michael Straczynski could tell! Returned to the pantheon of great Marvel heroes, the Asgardian God of Thunder is reunited with the mortal form of Dr. Don Blake. Together, they must reckon with the legacy of the mythic Norse kingdom and the awakening of its immortal heroes – but in a world that may not want them back! Collecting Thor #1-6”

Following the events on Ragnarok, which occurred in Avengers:Disassembled, J.Michael Strysanski brought Thor back to his roots and acts as an excellent introduction of Thor and the Asgardians to the modern reader. 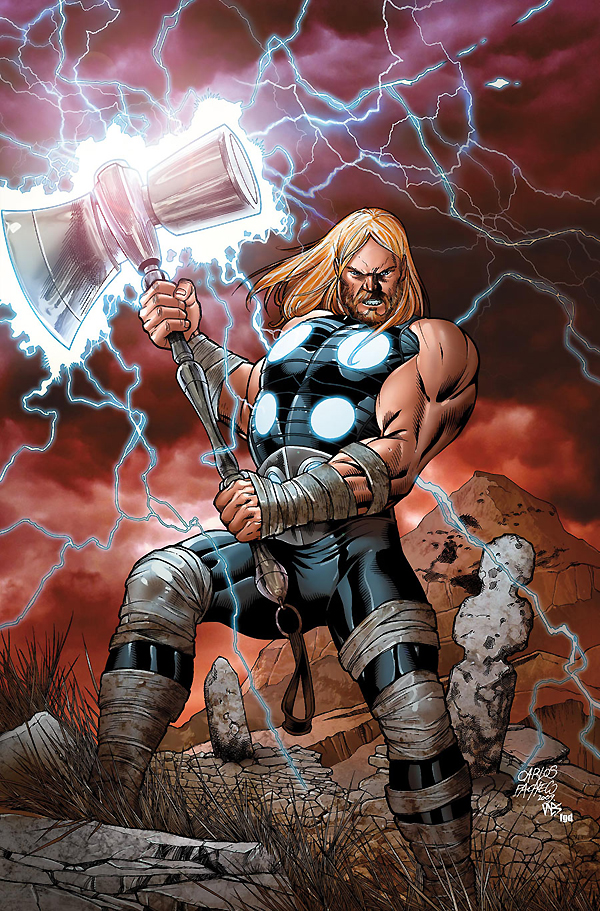 “Loki has warned of it, and now Ragnarok has arrived. And with it comes betrayal, death and the destruction of fabled Asgard! But what connects the battle that forever rages against the Norse godhood with a Zemo-led Nazi plot set in 1939? And what secrets lie inside the mind of a man enrolled in the European Super-Soldier Program and deemed mentally unstable by scientists? These three story strands merge in a masterful narrative full of excitement and drama – with action that takes readers from Midgard to Valhalla while exploring the origin of Thor and the majesty of fabled Asgard! Collects Ultimate Comics Thor #1-4”

An alternative to ‘classic’ Thor, this origin story of the Ultimates version from Jonathan Hickman serves as a satisfying companion piece to Mark Millar’s previous Ultimates Thor work. 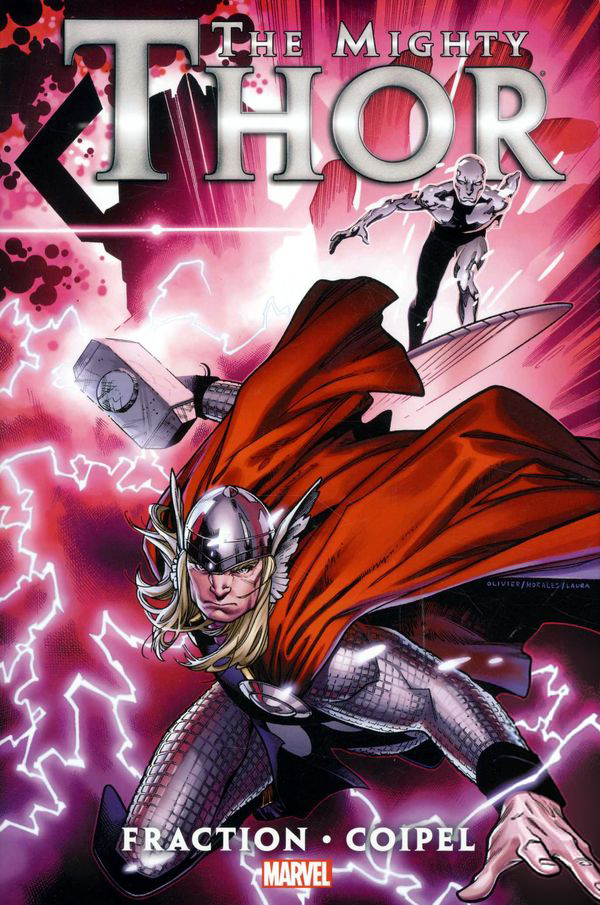 “It’s a shining, golden, new age for the Thunder God – and Matt Fraction and Olivier Coipel are back to lead the charge! Thor and Sif dive deep into the heart of the fractured World Tree to reclaim an artifact from beyond time and space, an artifact that attracts the attention of the Silver Surfer. And when a herald such as he arrives on Earth, the arrival of his master is certain to follow. Prepare for the return of the World Eater. Prepare for the return of Galactus! Collecting MIGHTY THOR #1-6.” 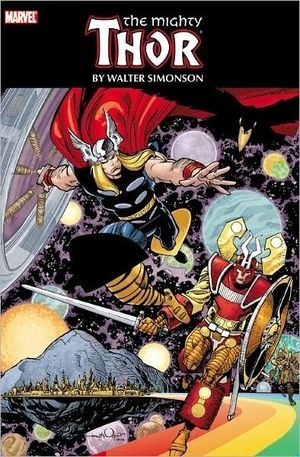 “Considered by many to be the greatest run on Thor ever, Walt Simonson’s classic tales of the God of Thunder are collected here-completely remastered from the original artwork and newly colored by Steve Oliffe! And there are too many timeless tales to count: The Casket of Ancient Winters! The death of Odin! The origins of Asgard! The sacrifice of the Executioner! Thor as a frog! The Mutant Massacre! Collecting Thor #337-355, #357-369, #371-382; Balder the Brave #1-4”

A hefty tome, the Thor Omnibus represents everything you should need on the God of Thunder. Walter Simonson’s run is regarded as not only the best writing on Thor, but the best writing in superhero comics in general!